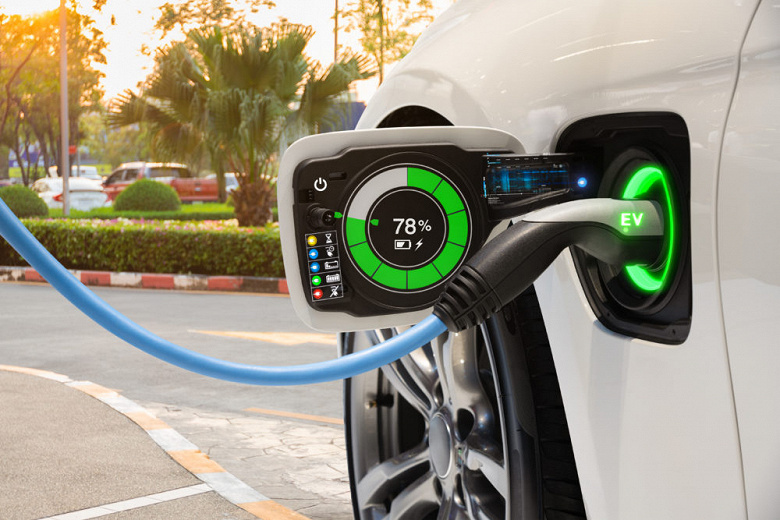 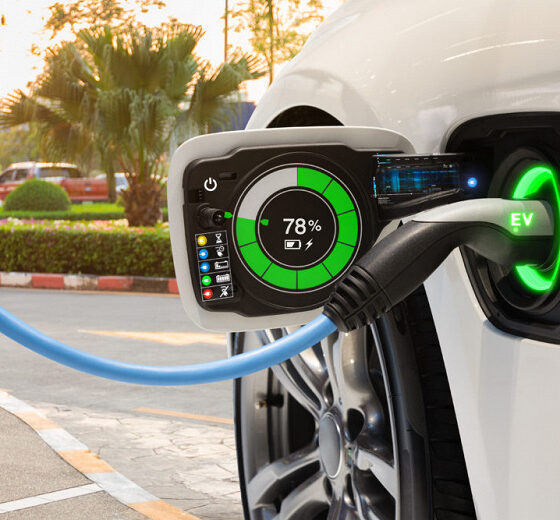 Europe is completely switching to electricity. European Union plans to register only electric vehicles from 2035

According to TASS with reference to the German newspaper Handelsblatt, the European Union plans to register only electric vehicles from 2035, there should be no exceptions and loopholes for other engines and drive systems.

According to the German edition, the approval of these proposals is becoming apparent both in the European Parliament and in the Council of the EU. In particular, Handelsblatt received a compromise proposal from the French Presidency of the EU Council, which was sent to other states ? community members at the end of last week. It does not contain any new exemptions or longer transitional periods.

France, according to the newspaper, plans to implement the initial proposal of the European Commission almost one on one. This would mean that from 2035 the EU will not allow the registration of new passenger cars and light commercial vehicles that emit carbon dioxide while driving. The only technology available for this is an electric car. The compromise offer only provides for new reporting obligations: the European Commission must assess every two years how the measures to retrain workers in the automotive industry are working.

First of all, as the newspaper points out, this concerns the countries of Eastern Europe, where jobs will be lost if internal combustion engines for passenger cars are no longer produced in Europe. Thus, the European Association of Automobile Suppliers suggests that up to half a million jobs will be lost in the EU. Initially, Germany also opposed the phase-out of internal combustion engines. However, the ruling traffic light coalition, which came to power last December, now supports the proposal of the European Commission. The vote on this issue, according to Handelsblatt, should take place on Wednesday.