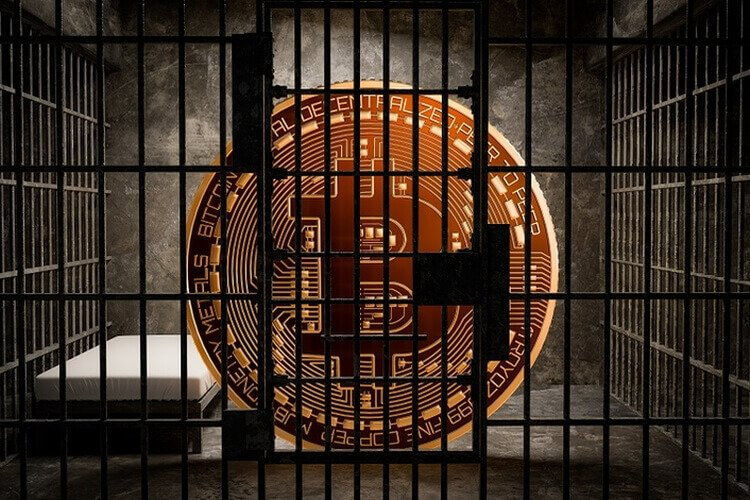 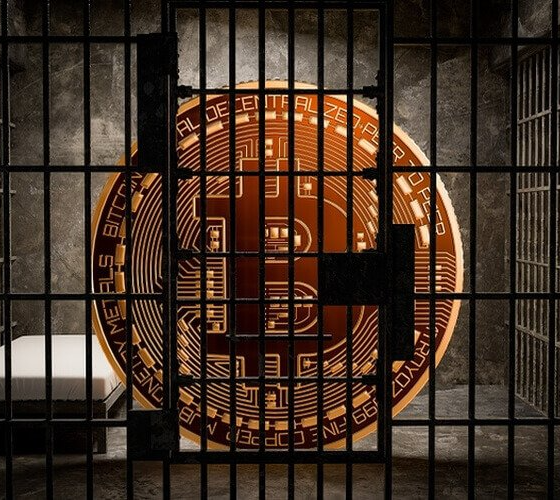 The Turkish Interior Ministry has said that the wanted CEO of cryptocurrency exchange Thodex has been caught in Albania. Faruk Fatih Ozer was put on the Interpol Red List and became one of the most wanted people in the world.

He was arrested due to the sudden shutdown of the Thodex exchange, as a result of which hundreds of thousands of customers lost access to their accounts. According to available data, 390 thousand people became victims, and the total losses of investors are estimated at $2 billion.

Interpol said the process to extradite Ozer back to Turkey had already been initiated. He faces trial: local prosecutors reportedly want to sentence the exchange’s leaders to life in prison. More precisely, they want to give him 40,564 years.

Founded in 2017, Thodex abruptly ceased trading in April 2021, citing unspecified outside investment that required a four to five day pause in trading. A day later, Ozer said the company had been forced to stop trading due to cyberattacks, but insisted that customer funds were safe and promised to return the money to investors soon.

On the same day, Turkish police detained 62 people, confiscated the company’s computers and froze its accounts. By this point, Ozer had already fled to Albania, but the Turkish government was preparing to extradite him. However, this was not so easy, as the hunt continued for several months. But he was eventually found in Vlore, a coastal town and the third most populous city in Albania. His identity was confirmed using biometric data.

In April 2021, it was revealed that Thodex transferred $125 million in bitcoin to the US exchange Kraken before closing.