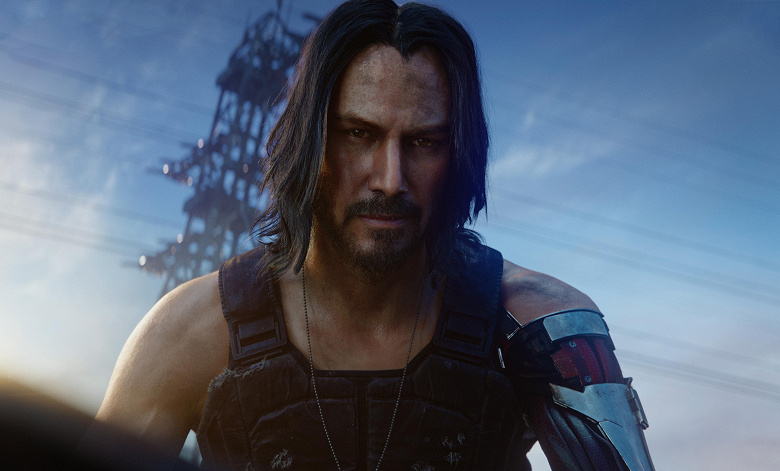 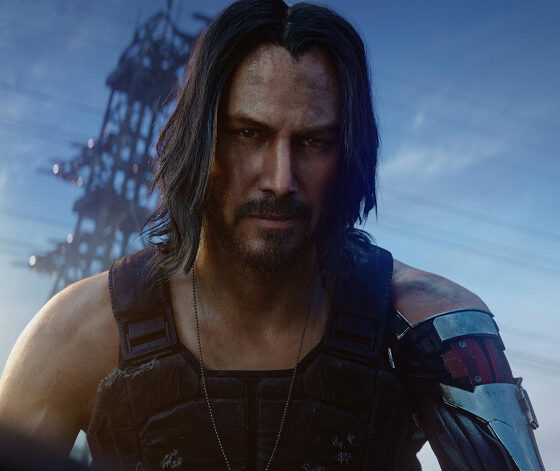 Bloggers continue to test new Intel video cards. So far, only the A380 model is on sale, which was compared with the Nvidia GTX 1650 and AMD Radeon RX 6400. 8 modern games were used for testing.

Judging by the tests, Arc A380 performs quite well at the level of similar budget solutions. Testing was done on a build with an Intel Core i5-12600K processor and 32 GB of RAM at 1080p.

The games used in the tests were Dying Light 2, Hitman 3, Rainbow Six Siege, Microsoft Flight Simulator, Red Dead Redemption 2, Cyberpunk 2077, Horizon Zero Dawn and Forza Horizon 5. In all cases, the map performed at about the same level as the others . The differences were on the order of a few frames per second.

Note that a higher level of performance was expected from the card, however, it seems that for now everything rests on the drivers. At the same time, A380 and other cards cannot use miners, which can be a plus for them.