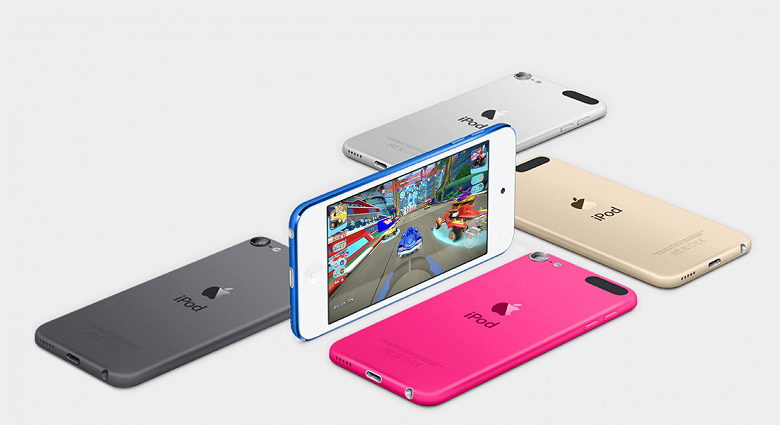 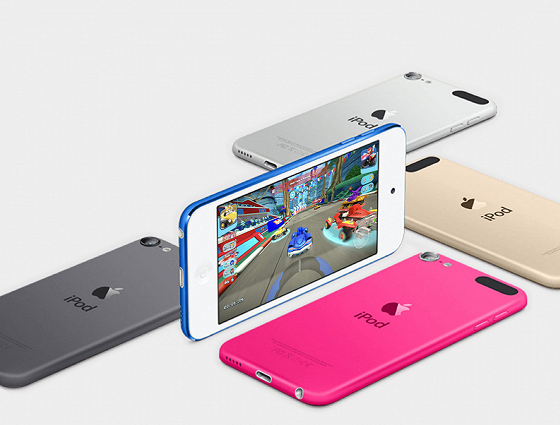 End of an era: Apple began removing the iPod touch from its sites

A couple of weeks after Apple announced the end of production of the iPod touch, the company began to remove the legendary player from their regional official sites.

It became impossible to access the iPod touch page on the Apple website in countries such as Canada, Belgium, Finland, France, Germany, Italy, Spain, Singapore, South Korea, Sweden, Switzerland, and many others. The page still exists in some countries, including the US.

The iPod touch can still be found at select Apple Stores and Apple Authorized Resellers while stocks last, but stocks are running low.

Recall that the seventh generation iPod touch was released in 2019, equipped with a 4-inch Retina display, SoC A10 and the classic Home button without Touch ID.