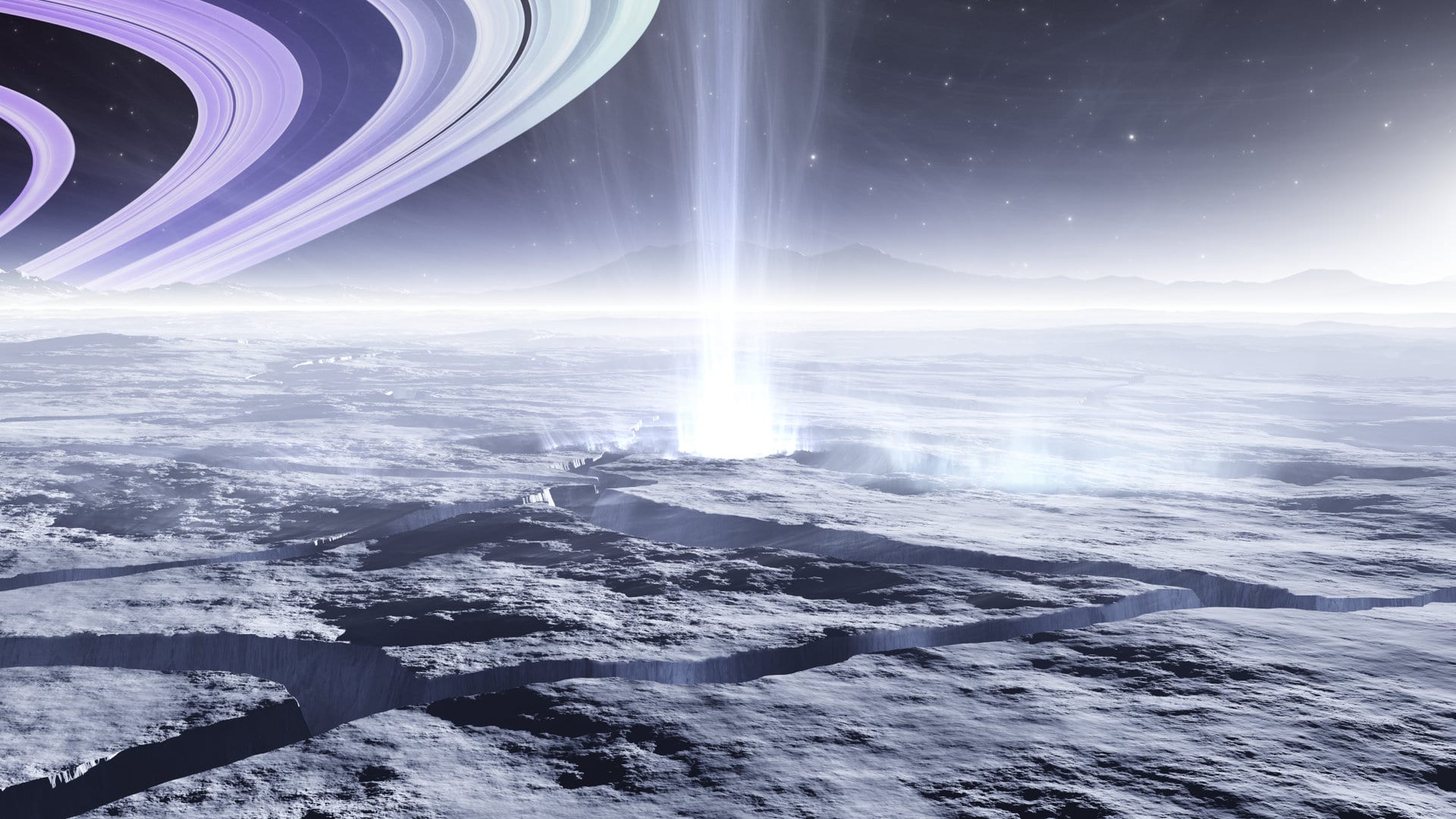 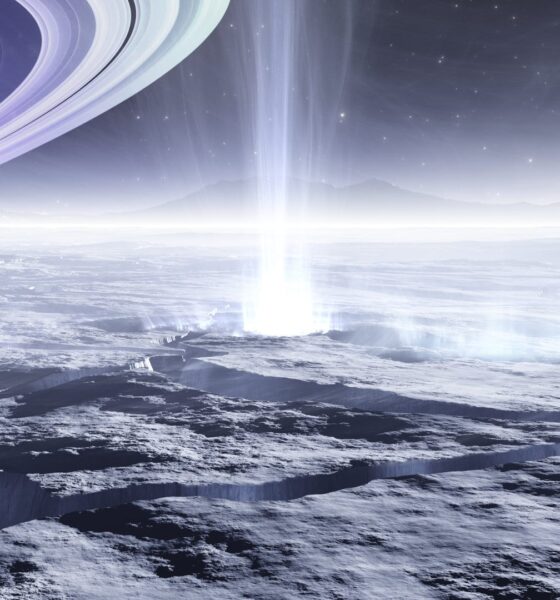 Enceladus plumes might not come from an underground ocean

Enceladus is Saturn’s icy moon. It has recently been projecting powerful plumes of steam, the real cause of which has not been identified. The scientists had issued thehypothesis that these plumes originated from a deep subsurface ocean. But the recent simulations make them explore other perspectives. Thus, the salt water spray would come from pouches of aqueous porridge.

Planetary scientist Jacob Buffo said they may not have broken through the entire icy lunar shell in order to reach the ocean. He adds that this discovery constitutes a step forward since this hidden ocean of Enceladus a perfect habitat for the search for life in the solar system.

In order to test their thesis, the researchers plan to collect sample of plumes. The tests carried out on these samples will make it possible to closer to the chemical composition of the underground ocean.

Scientists are intrigued by Enceladus since 2005 after it was revealed to them by NASA’s Cassini probe. The researchers wondered if the spray came from the icy surface of Enceladus, which is the place of friction from earthquakes that can melt the ice. The water resulting from the fusion of these blocks is released into space in the form of water vapour. But the latest information shows that an underground salt sea would be the source of the plumes.

According to physicist Colin Meyer, theone of the most convincing proofs was the fact that plumes contain salts. The first hypotheses based on earthquakes did not take this element into account. The new study suggests that salts in melted ice are left on the surface when water vapors are released into space.

Could Enceladus have harbored a form of life?

Meyer understood that pockets of meltwater in the ice shell could contain salts and other constituents. With the help of his colleagues, he applied computer simulations on the Sea of ​​Ice from the earth to Enceladus. Thus, they discovered that Enceladus could produce pockets of porridge inside its envelope and evacuate them into space.

This discovery does not explain the fact that Enceladus has no oceans or that its ocean is not habitable, the researchers said. The impacts that this find could have are colossal, especially in the context of search for life elsewhere than on Earth.