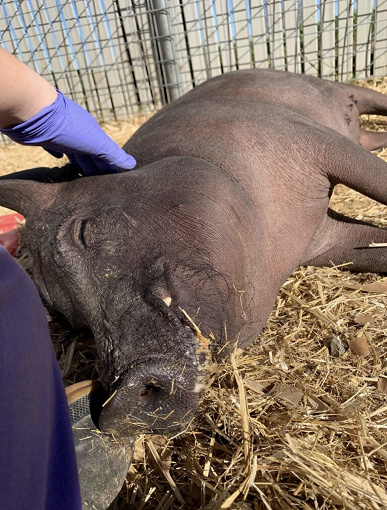 Recent articles have raised questions about the use of Neuralink in research animals at the University of California, Davis Primate Center. It is important to note that these accusations come from people who oppose any use of animals in research. Currently, all new medical devices and therapies must be tested on animals before they can be ethically tested on humans. Neuralink is not unique in this regard. At Neuralink, we are absolutely committed to working with animals in the most humane and ethical way possible. 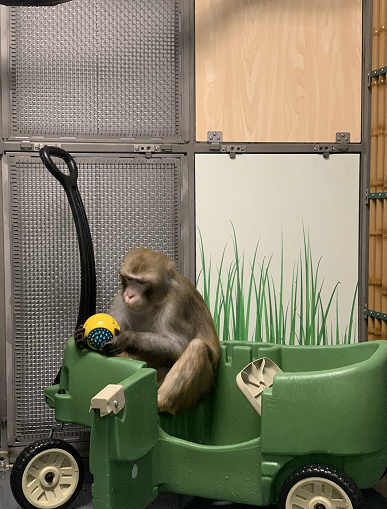 The company notes that it began its research on animal cadavers, as well as on individuals that, for medical reasons, required euthanasia. It was made after experiments. These studies allowed the company to develop safer protocols for subsequent experiments.

The use of each animal was carefully planned and thought to balance scientific discovery with the ethical use of animals. As part of this work, two animals were euthanized at the scheduled time to collect important histological data, and six animals were euthanized on the recommendation of UC Davis veterinary staff. In the latter case, the causes included one surgical complication associated with the use of an FDA-approved product (BioGlue), one failure of our device, and four suspected infections associated with the device. In response, we have developed new surgical protocols and fully implanted device designs for future surgeries.

All animal work performed at UC Davis has been approved by their Institutional Animal Care and Use Committee (IACUC) in accordance with federal law, and all medical and postoperative support has been overseen by their qualified veterinary staff.

While facilities and care at UC Davis met and continues to meet federal standards, we wanted to improve those standards by moving animals to our own facilities.

We also look forward to the day when animals are no longer needed for medical research. However, our society currently relies on medical discoveries to cure diseases, prevent the spread of viruses, and create technologies that can change how people can interact with the world. However, if animals are to be used in research in the meantime, their lives and experiences should be as lively and naturalistic as possible. We will always strive to surpass the industry standard and will never stop asking ourselves, “Can we do better for animals?”. And let’s never forget that working with animals in research is a privilege. It is our responsibility as caregivers to ensure that their experience is as peaceful and, frankly, joyful as possible.

The original entry on the company’s website is much larger. There you can read details about the care of animals, living conditions and so on.