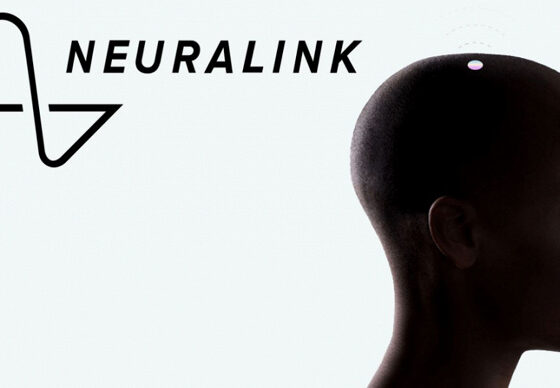 At an event called “Show and Tell”, which took place yesterday in the US, Elon Musk announced that his company Neuralink could implant its chip in a person’s head within the next six months.

Musk said at the event that the company has submitted much of the paperwork required for human clinical trials to the US Food and Drug Administration (FDA), which is the regulator of the US medical device market.

Neuralink’s goal is to create a device that can be implanted in the brain and used to control a computer or phone using brain activity. In 2019 Neuralink tested its chips on monkeys, in 2020 they implanted the device in pigs, and last year Neuralink showed a video of a monkey playing a simple game of Pong with the implanted chip. There was again a video of the monkeys this year: in a video demonstration, one of them was able to “type” the phrase “Welcome to show and tell” using her implant and focusing on the highlighted words and letters.

True, despite all these successes, testing of Neuralink in humans is being delayed. Musk has previously expressed hope that human trials will begin in 2020 and then in 2022. Judging by the new schedule, the first person will be microchipped in 2023. Musk has previously said that someday the chip will be implanted in him.