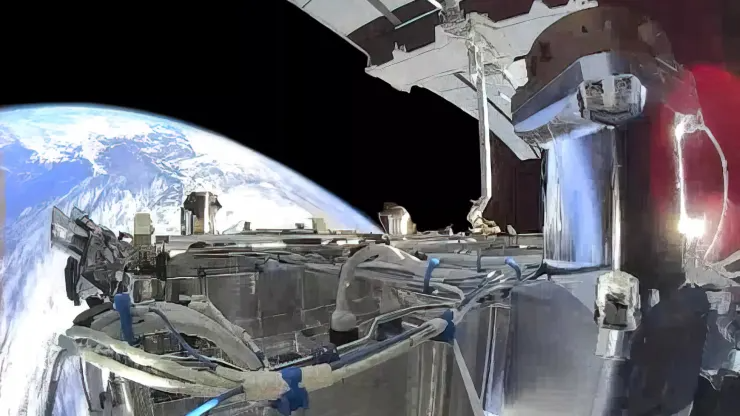 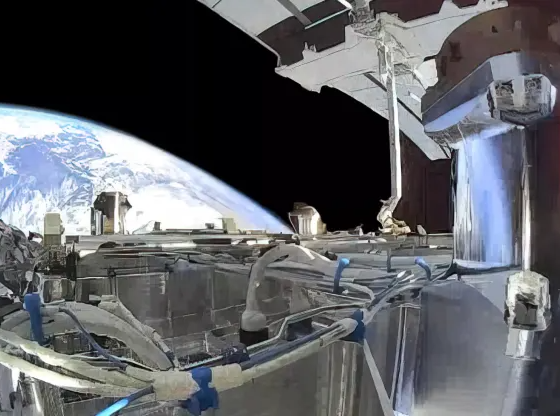 Elon Musk’s SpaceX is expanding its Starlink satellite technology with a new line of business called Starshield. In fact, Starshield is an even more secure and technological version of Starlink for the military.

Starshield’s biggest customer will be the Pentagon, which has taken a keen interest in Starlink’s capabilities and is buying SpaceX rocket launches for its satellites.

“While Starlink is for consumer and commercial use, Starshield is for government use,” the SpaceX website says.

Prior to this, the company had not announced testing or work on the Starshield technology. SpaceX said on its website that the system will “initially focus” on three areas: imaging, communications, and launching payloads into space.

The company is also promoting Starshield as the center of an end-to-end national security offering: SpaceX plans to build everything from ground-based antennas to satellites, launch the latter with its rockets, and operate the network in space.

SpaceX continues to develop its Starlink system, and last week the company received a key FCC approval to expand the constellation. The company’s management previously estimated that Starlink could generate up to $30 billion in revenue per year.