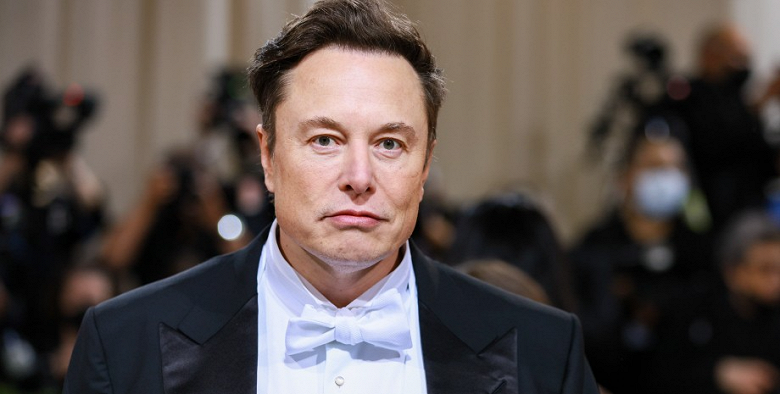 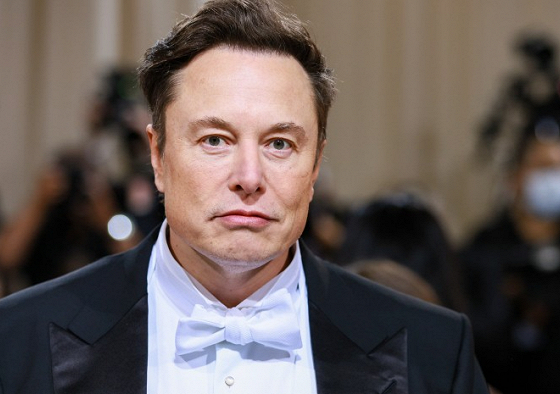 “Elon Musk’s behavior was fraudulent and illegal,” the billionaire was sued, accusing him of manipulating the value of Twitter shares

According to Bloomberg, US investor Twitter Inc. Giuseppe Pampena has filed a lawsuit in San Francisco Federal Court against Elon Musk, accusing him of manipulating the value of Twitter shares.

Pampena claims that in deciding to buy Twitter in early October at its original $44 billion price tag, Musk “essentially admitted he was bluffing all along” about pulling out of the deal. The lawsuit also alleges that Musk manipulated the company’s share price by blaming Twitter for bots and other problems. Thus, the billionaire allegedly tried to get a discount, but at the same time caused financial damage to investors who own shares in Twitter Inc.

Musk began making statements, tweeting, and engaging in activities designed to cast doubt on the deal and substantially lower Twitter stock to create leverage that Musk hoped to use to either pull out of the purchase or renegotiate the deal, but at a 25% discount. %, which, if implemented, will lead to a reduction in the buyback amount by $11 billion. Musk’s conduct was fraudulent and illegal.”

The text of the class action lawsuit, filed on Monday in federal court in San Francisco, said: “Musk made statements, posted messages on Twitter, and took other actions aimed at casting doubt on the deal and lowering the value of Twitter Inc. securities. In this way, he hoped to create conditions for exiting the original deal and renegotiating it, but at a 25% discount, that is, $11 billion.”

Musk has previously been sued at various stages of the Twitter purchase.