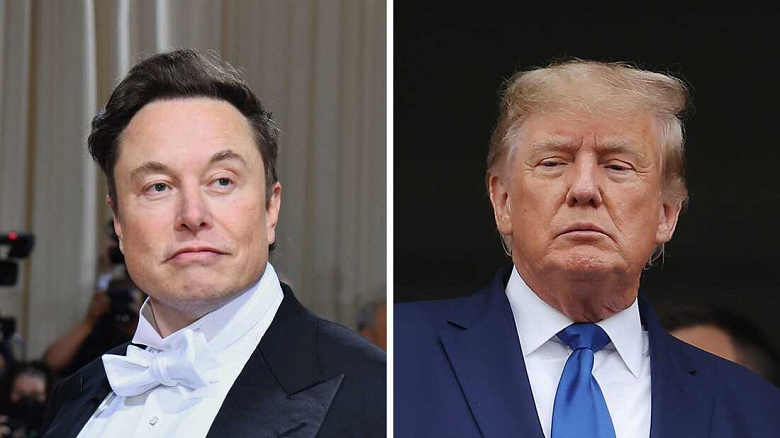 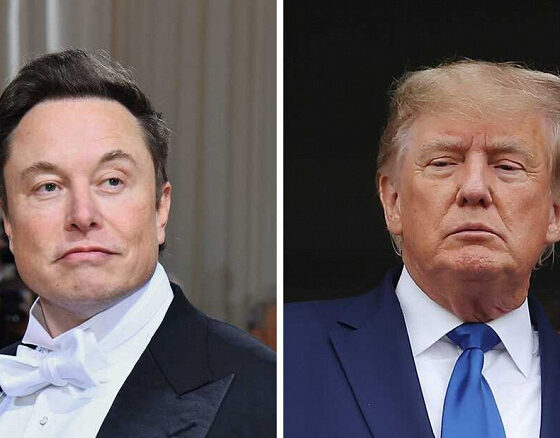 Elon Musk, speaking at the Financial Times conference “The Future of the Car”, said that after buying Twitter, he is going to unblock former US President Donald Trump.

Donald Trump was banned from Twitter on January 6, 2021. Musk has previously stated that he believes Twitter should not take down content so easily and should be “very careful with permanent bans.” On Tuesday, he called Twitter’s decision to block Trump a mistake.

I do believe that the blocking of Donald Trump’s account was wrong. I think it was a mistake. I would lift the permanent ban. And Jack Dorsey, I want to be clear, shares this view. We believe that we should not have permanent bans.

Dorsey, the co-founder and former CEO of Twitter, tweeted on Tuesday following Musk’s remarks that he “agrees” that there should be no permanent bans on Twitter users: “There are exceptions… but as a general rule, permanent bans are our fault and they does not work”.

Trump was permanently banned from Twitter after the Capitol riot on Jan. 6 for violating the platform’s rules on incitement to violence. The decision was made by Dorsey, the company said. Other social platforms have also blocked or suspended Trump’s account.

Trump, for his part, has said he will not return to Twitter even if his account is reinstated, instead promoting his own social network, Truth Social. 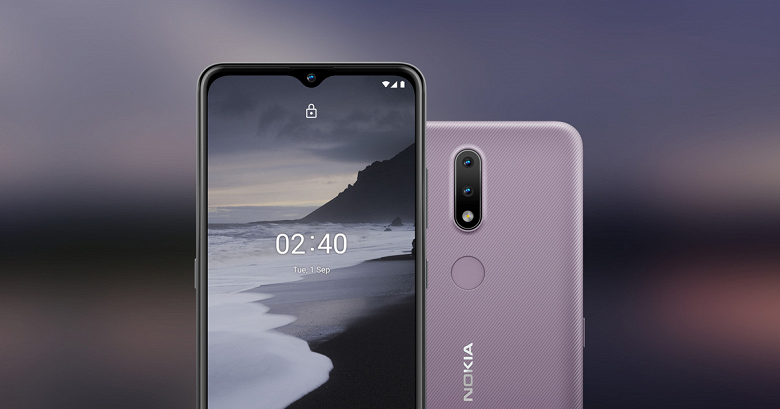 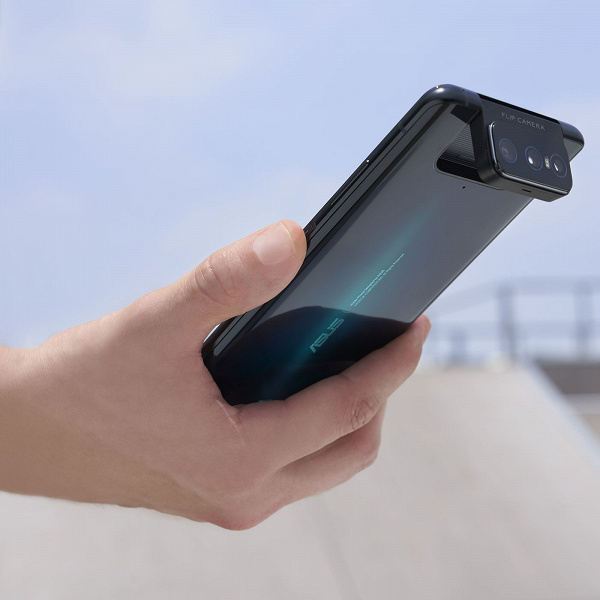