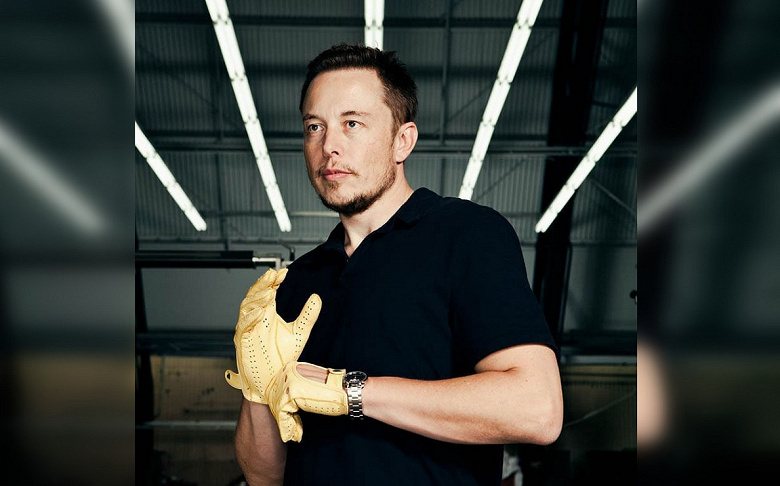 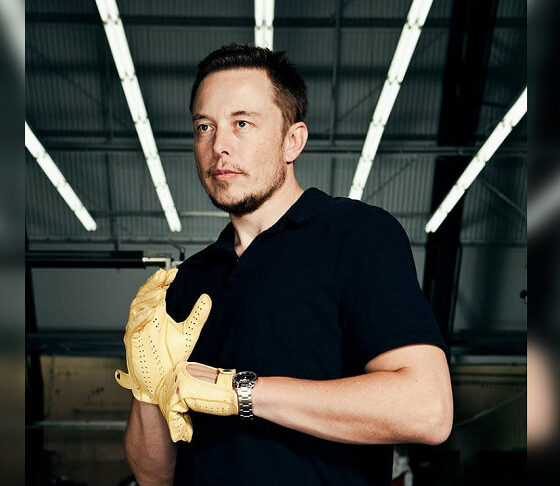 Elon Musk was wrong for a couple of years: deliveries of batteries with a record energy density of 450 W h / kg began

The US company Amprius announced the start of deliveries of the first commercial lithium-ion battery cells with an energy density of 450 Wh/kg, which are lithium batteries with the highest energy density currently available.

On November 8, 2021, the company announced the mass production of a battery with a density of 405 Wh/kg, and in just a few months, the density increased to 450 Wh/kg. To achieve this result, an Amprius silicon anode (Si-Nanowire platform) is used.

Interestingly, Tesla CEO Musk stated in 2020 that a battery cell with an energy density of 400 Wh/kg will be available by 2023-2024 and will significantly reduce the mass of the battery. That is, Amprius managed to significantly outperform Musk’s forecasts.

Currently, Tesla Model 3 electric vehicles are equipped with a battery with an energy density of up to 260 Wh/kg. At the same time, the latest battery has a 73% higher energy density, while the volume is reduced by 37%.

Amprius has a very close relationship with Tesla and is located next to Tesla’s battery plant. In the future, the possibility of in-depth cooperation between them is not ruled out. After installing such a battery in electric vehicles, the cruising range can reach 1000 kilometers.