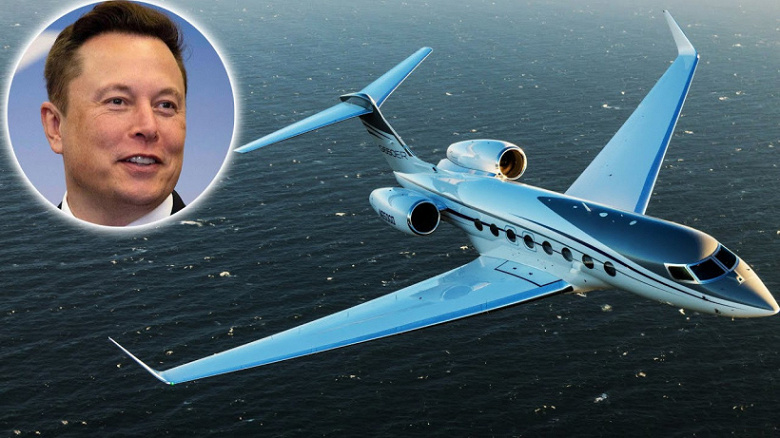 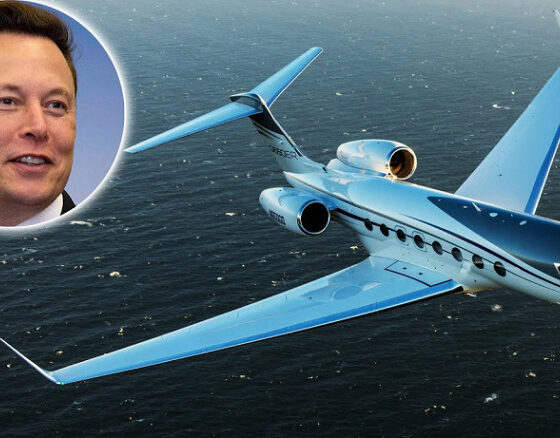 Elon Musk uses his own plane as a test site for the Starlink service. And as an opportunity to fast

In early May, netizens shamed Elon Musk for using his own plane to fly only 65 km. However, as it turned out now, the private jet of the entrepreneur performs a very important mission – it is used as a test site for the Starlink satellite service.

As far back as last year, SpaceX announced its desire to implement Starlink satellite Internet on aircraft, and in March of this year, SpaceX Vice President Jonathan Hoefeller announced that the company’s related equipment is already undergoing certification in order to obtain regulatory approval for use in various aircraft. As it turned out now, Starlink equipment for aircraft is being tested with might and main on Elon Musk’s private jet, as he announced on Twitter.

I work. Yes, I am testing Starlink on the plane. Some polishing needed, but it’s working quite well.

“I work. Yes, I’m testing Starlink on a plane. Still needs some tweaking, but it works [сервис] pretty good”– Elon Musk replied on Twitter to the question of what the billionaire does on board his own plane.

Elon Musk also wrote that he does not use the services of a flight attendant, and from the food on board his plane there are only fruits and nuts. “I use flying as an opportunity to fast”he wrote.