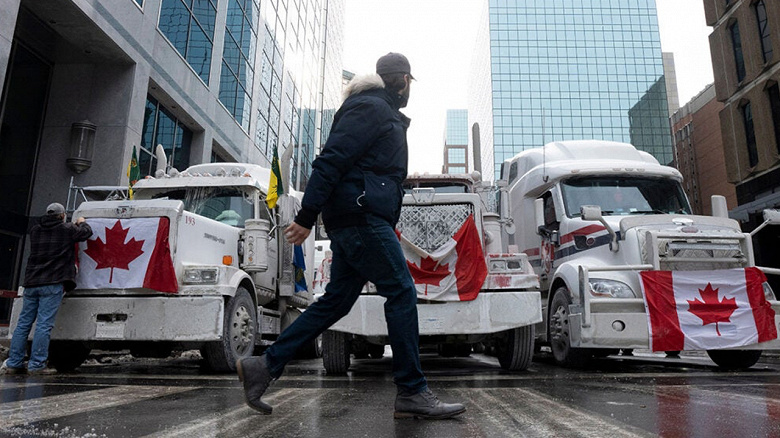 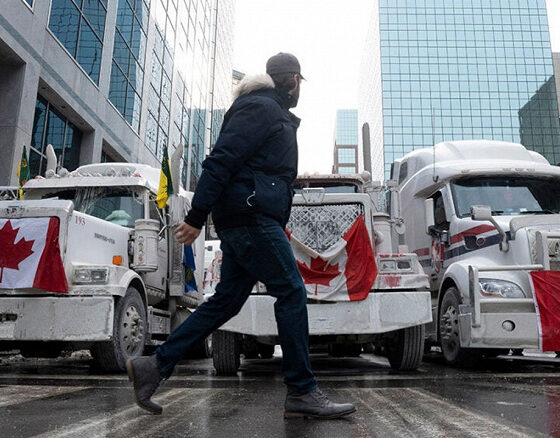 Elon Musk expressed support for the so-called “Freedom Convoy” of Canadian truckers and other activists heading to Ottawa to protest vaccination passports and other measures to combat COVID-19.

“Canadian truckers are driving,” Elon Musk said, directly pointing to a nod to the column that is attracting attention around the world. Elon Musk has spoken negatively about compulsory vaccination before. He stated that state-imposed requirements blur the concept of freedom.

Later, Elon Musk tweeted a video of truckers protesting, calling the Canadian government a “pathetic minority”. This statement was a reference to the words of Justin Trudeau, Prime Minister of Canada, who had previously noted that these activists are only a small group of marginals, and not the majority of the inhabitants of the state.

The small marginal minority of people who head to Ottawa or hold the unacceptable views they express do not represent the views of Canadians who have been close to each other, who know that following the science and stepping up to protect each other is the best way to continue to secure our freedoms.

It also became known that a state of emergency was declared in Ottawa due to these COVID protests. 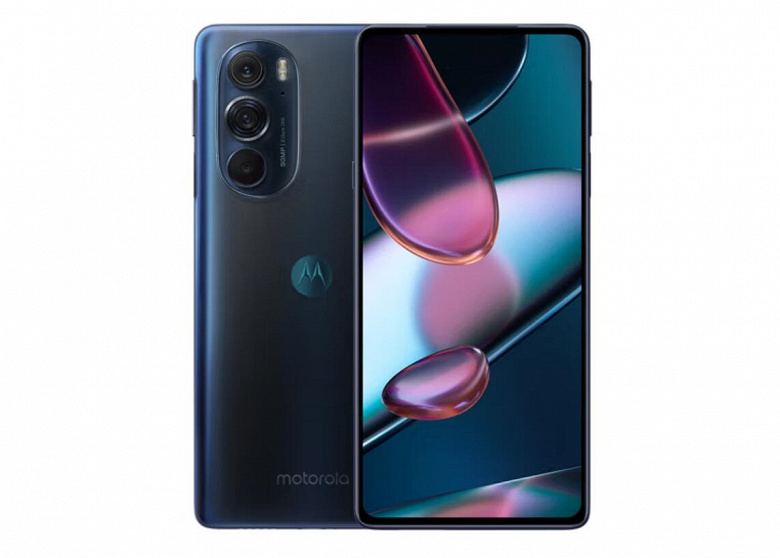 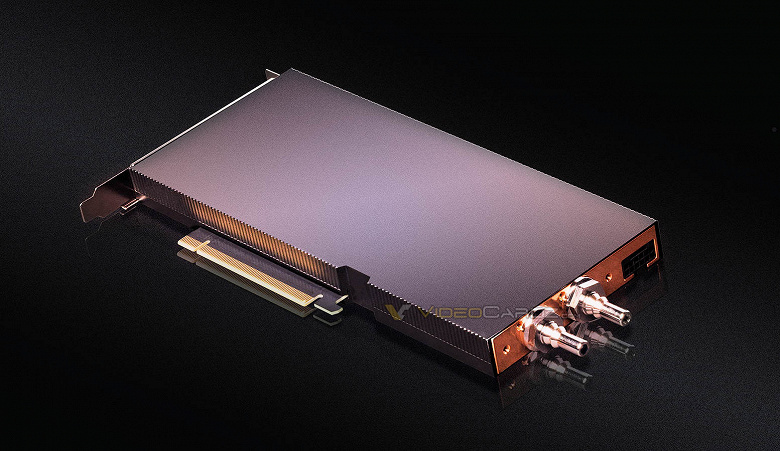 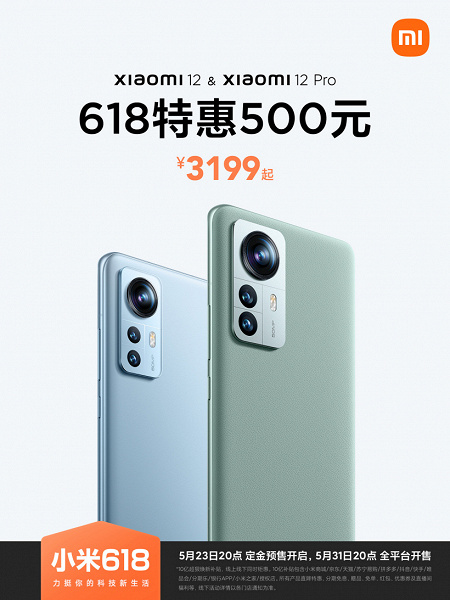 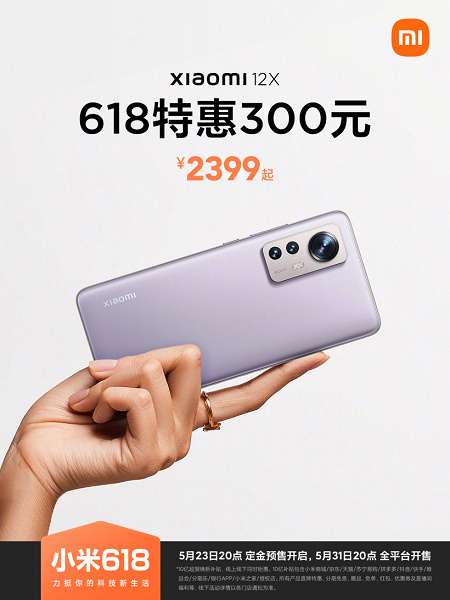 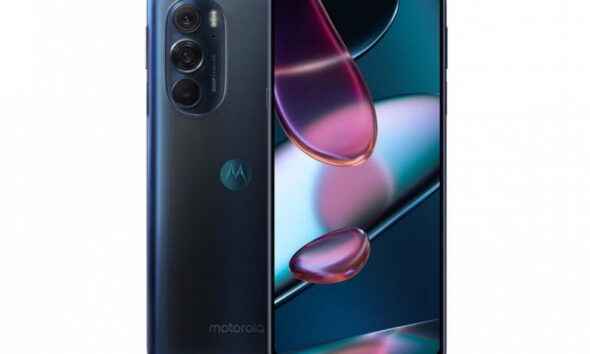 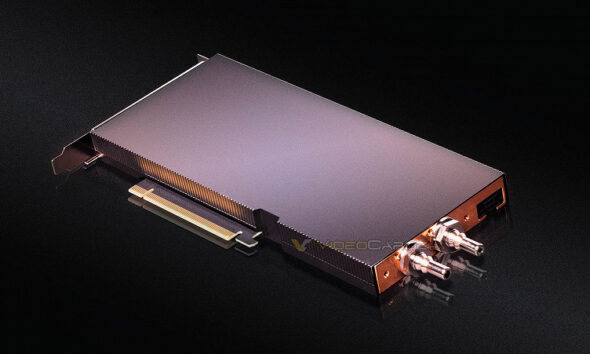 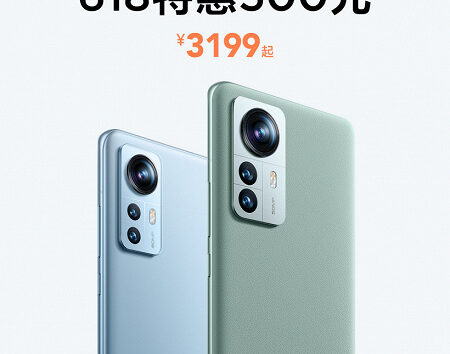