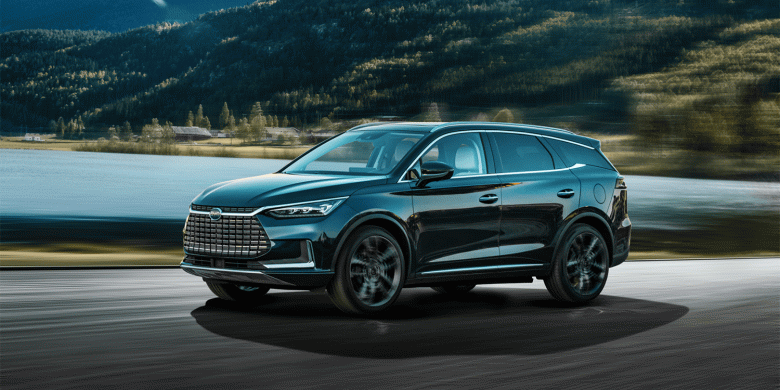 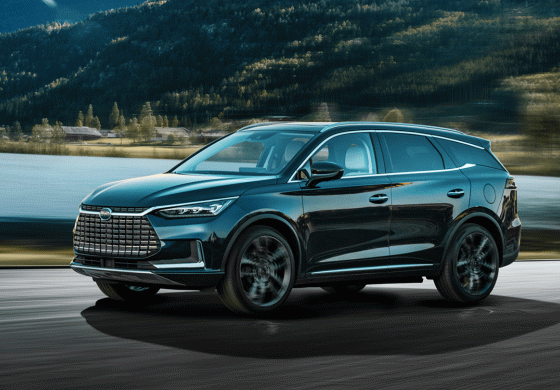 Elon Musk laughed at this company, but BYD has already become No. 1 in the world, ahead of Tesla

The Chinese company BYD, which completely abandoned the production of cars with internal combustion engines last spring, sold more than 641,000 electric cars in the first half of 2022. This allowed it to overtake Tesla and become the world leader in sales of electric vehicles in the first six months.

BYD’s sales growth compared to last year amounted to as much as 315%, while Tesla sold 564 thousand electric vehicles in six months, which is 77 thousand cars or 12% less

BYD said that despite the cessation of production of gasoline vehicles, the company will continue to provide service and warranty support to the owners of all previously sold gasoline vehicles, as well as produce all necessary spare parts and components for them.

It is noteworthy that BYD plans to begin supplying batteries to Tesla, which will be equipped with Model S sedans and Model X crossovers.

Just last December, we reported that BYD was preparing to become No. 1 in the world, ahead of Tesla in the supply of electric vehicles in China. In fact, the Chinese company has outpaced Tesla in the global market.

At the same time, we recalled how Elon Musk said the following a few years ago: “Have you seen BYD cars? I don’t think BYD has good products.”