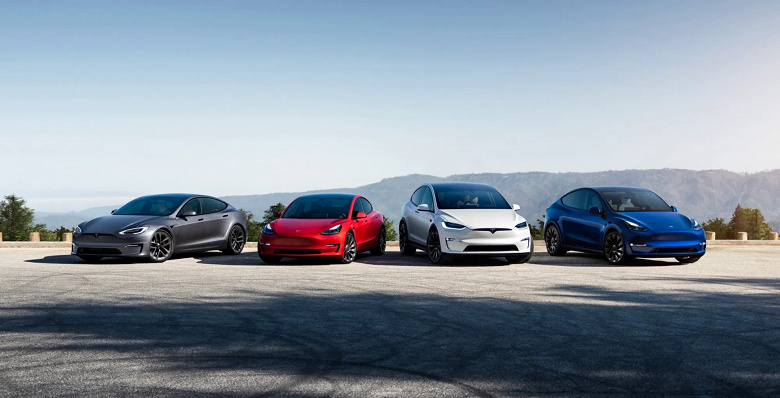 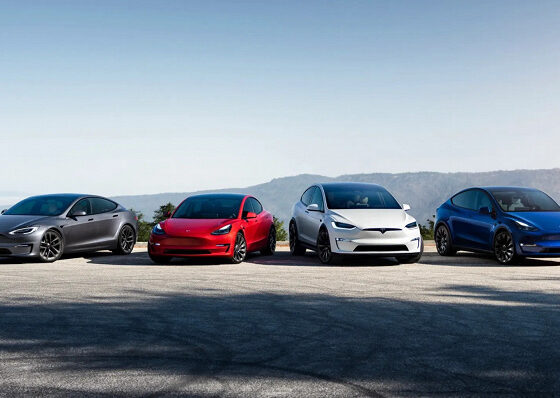 Elon Musk has promised that Tesla will reduce the prices of its cars, but only if inflation “subsides”

Elon Musk has said he will cut the price of Tesla cars, but only when inflation “calms down”. More specifically, if she does.

Tesla cars have increased in price by 20-30% over the past couple of years. Given that they are already quite expensive, these are impressive changes. For example, Model Y at the beginning of 2020 cost from $53,000, and now the same version will cost $66,000. At the same time, Tesla is gradually trying to bring more and more affordable models to the market, the demand for which, of course, is higher than for the top Model S and Model X.

When exactly Musk assumes a decrease in inflation, he did not say, but so far, economists’ forecasts are generally disappointing. Musk also made no mention of the shortage of chips and batteries that many automakers are suffering from. 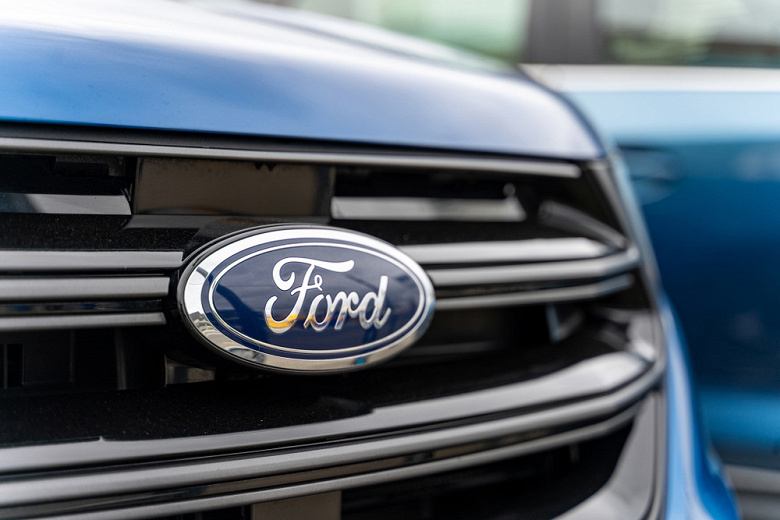 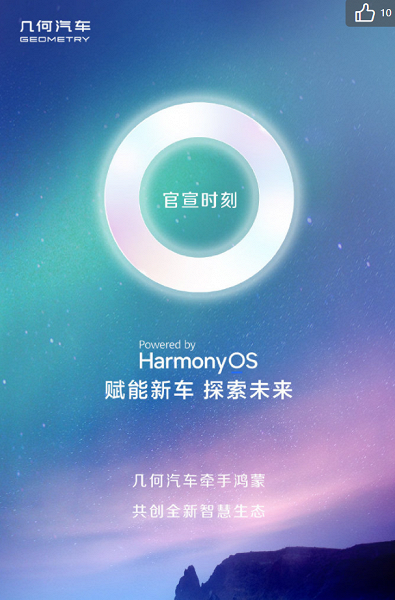 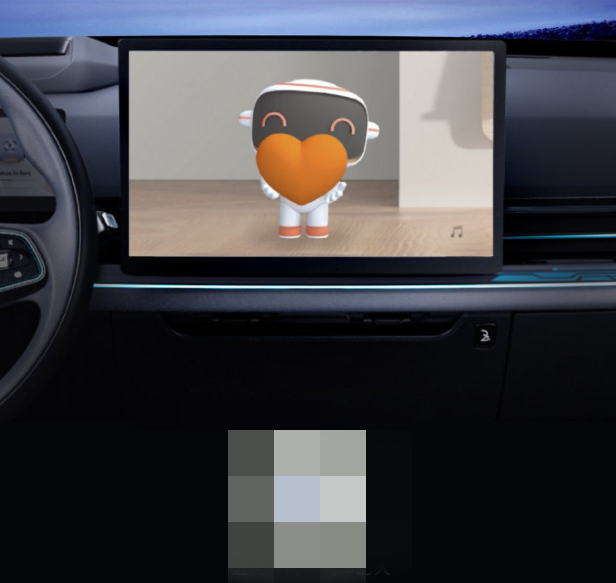