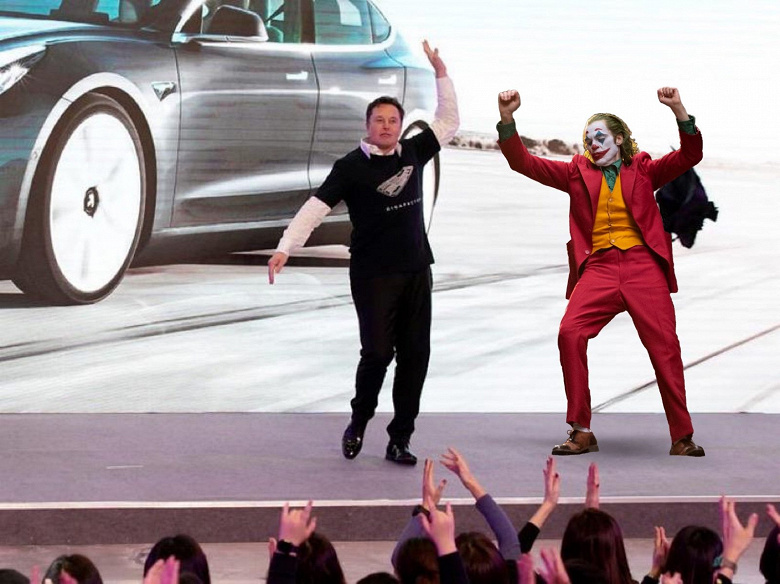 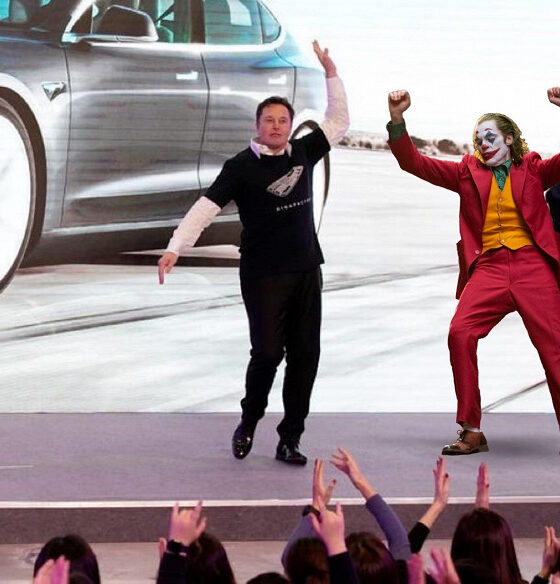 Elon Musk has become the second person to amass a personal fortune of over $200 billion. The first was Jeff Bezos, founder of Amazon.com.

Now the CEO of Tesla has become the only person in history to lose more than $200 billion of his fortune. Musk is worth $137 billion, according to the Bloomberg Billionaires Index.

At the same time, the peak value was on November 4, 2021, when Musk’s fortune reached $340 billion. He remained the richest man in the world for a year, until he was overtaken by the French magnate Bernard Arnault.

Tesla’s market cap first surpassed $1 trillion in October 2021, allowing it to join tech companies like Apple, Microsoft, Amazon.com and Alphabet. Now, Tesla’s dominance in electric vehicles is in jeopardy as competitors catch up.

Elon Musk is trying to allay concerns about Tesla. He recently sent out an email to employees in which he tried to convince them that Tesla would eventually become the most valuable company in the world.