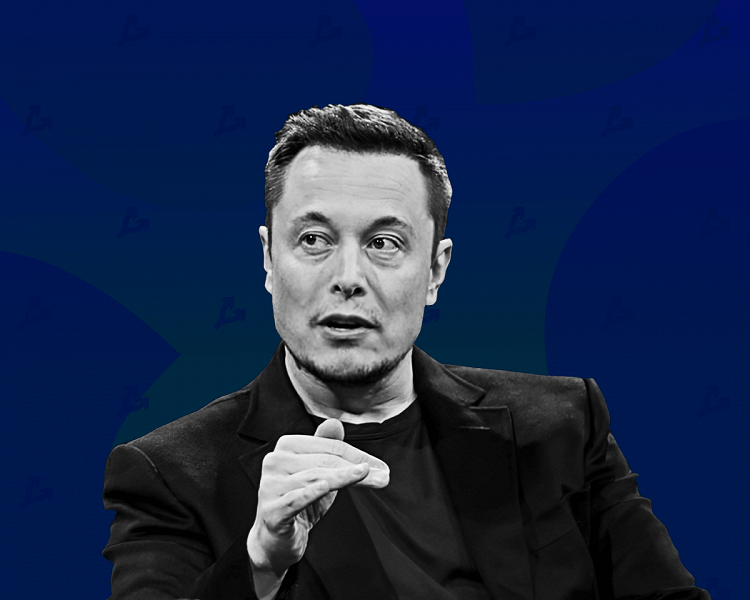 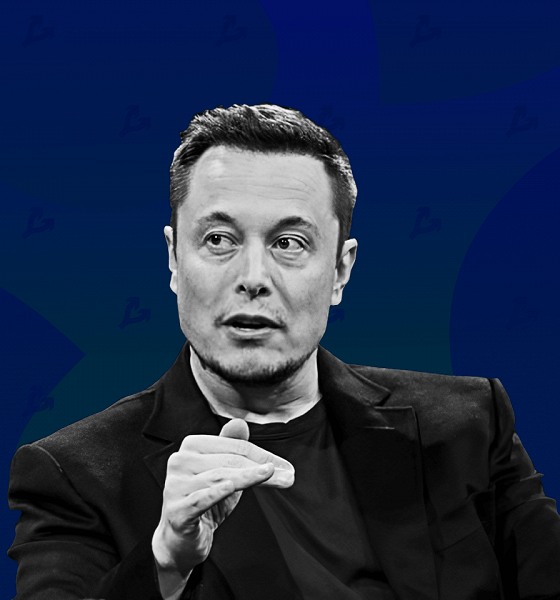 Elon Musk said on Twitter on Thursday that he is becoming politically active to stop the “awake virus” from preventing humanity from reaching Mars.

In April, Elon Musk commented on the loss of Netflix subscribers in the first quarter of 2022, saying that the wok-virus that hit Netflix had caused much of the content to become unwatchable. Woke (from the English woke, “awakened”) is a term denoting increased attention to issues related to social, racial, sexual justice, liberal movements, feminism and LGBT activism.

Musk made the remark while responding to questions from a Twitter user about an earlier tweet by the billionaire. On Wednesday, Musk posted a message on the platform saying that the “political attacks” on him “will sharply escalate in the coming months.”

“Just curious… what is your motivation to become politically active? Why make yourself a target? asked a Twitter user. – You are trying to send humanity to Mars and warn the public about the dangers of AI. Why sabotage these important goals by getting involved in political disputes? Is it worth it?”

Musk also criticized the Democratic Party in a tweet on Wednesday, calling it “a party of division and hate.” In the same tweet, he doubled down on his determination to vote Republican in this election – days after he first announced it during a tech conference.

Musk’s comments came after a controversial Insider article detailing how his aerospace firm SpaceX paid a flight attendant $250,000 to settle a sexual harassment lawsuit against a billionaire.

Immediately after the accusation of sexual harassment, Elon Musk announced the creation of a “hardcore litigation department.”