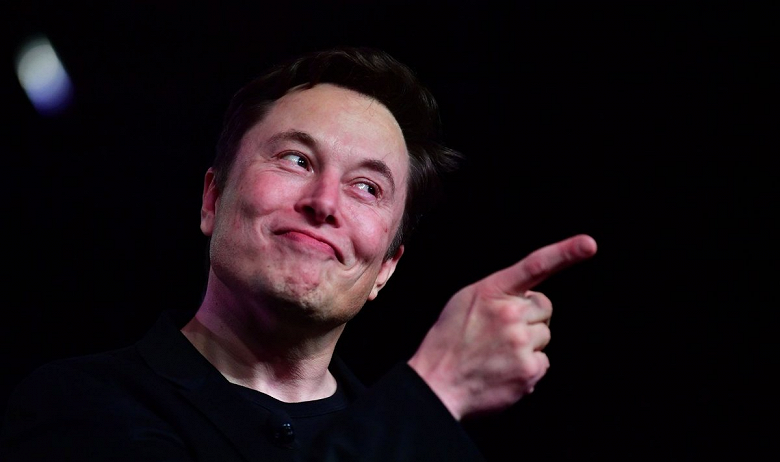 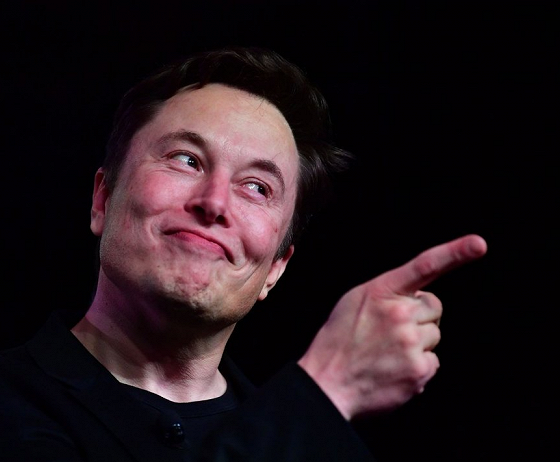 Tesla and SpaceX founder Elon Musk is now the sole CEO of Twitter after he dismissed the social network’s nine-member board of directors, Business Insider reports.

Elon Musk’s purchase of the company by Twitter took place last Thursday. Outlining his plans for owning Twitter, Elon Musk said he would need to take the company private in order to make the desired changes.

“October 27, 2022, as a result of the merger, Musk became the sole director of Twitter,” the U.S. Securities and Exchange Commission (SEC) said in a statement released October 31.

One of the billionaire’s first moves was to fire Parag Agrawal, who was CEO of Twitter for almost a year after Twitter founder Jack Dorsey stepped down. Musk considered joining Twitter’s board of directors before he decided to buy the company, but abandoned the idea after a conflict with Agrawal.