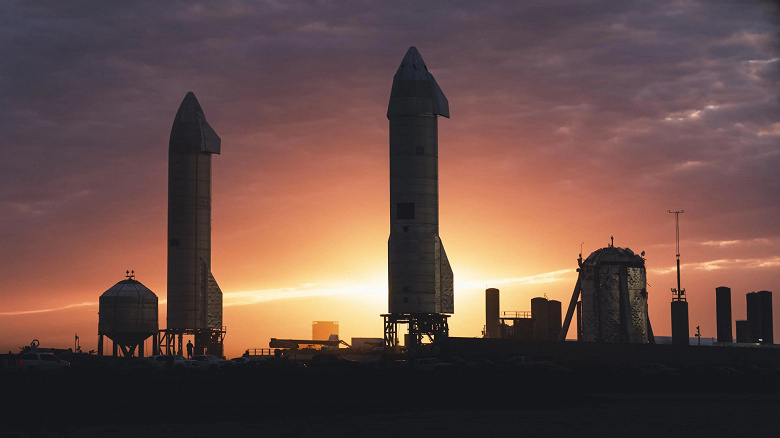 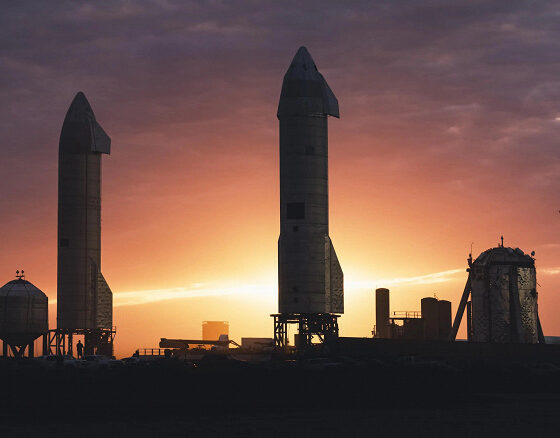 Elon Musk said that the first orbital flight of Starship could take place in a month or two. Although he admits to failure, Musk is confident that Starship will reach orbit by the end of this year, while flights will be very cheap on a space scale.

Last week, Musk presented the assembled giant rocket and said: “Let’s make it real! In fact, it is difficult to believe in the reality of what is happening. There will probably be some bumps in the road, but we want to smooth them out with satellite missions and test missions before taking people on board.”

SpaceX is awaiting approval from the Federal Aviation Administration before moving on to the next phase of Starship testing: orbital launch. Musk said the company expects approval in March and that the rocket should be ready to fly by then. This means that the launch will take place in the next couple of months.

If the FAA requires more information about the potential environmental impact or legal action arises, Musk said Starship launches could be moved to NASA’s Kennedy Space Center in Florida. But this will delay the first orbital launch by more than half a year.

Beyond Cape Canaveral in Florida and the southern tip of Texas near Boca Chica, Musk said Starship spacecraft could eventually launch from floating ocean platforms anywhere in the world. He envisions spacecraft launching three times a day with in-space refueling stations for more distant destinations like Mars. According to him, the first test for refueling in space could take place by the end of next year.

Musk estimates that a Starship launch could cost less than $10 million, perhaps even just a few million dollars. He called the price “insanely low and ridiculously good” by current space standards.

Starship already has one private customer: a Japanese entrepreneur who has bought a trip around the moon and plans to take a dozen artists with him. Musk hinted that there are other people interested.