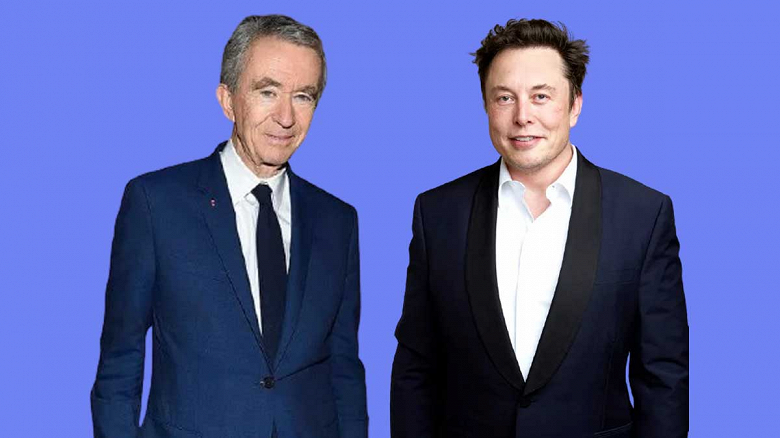 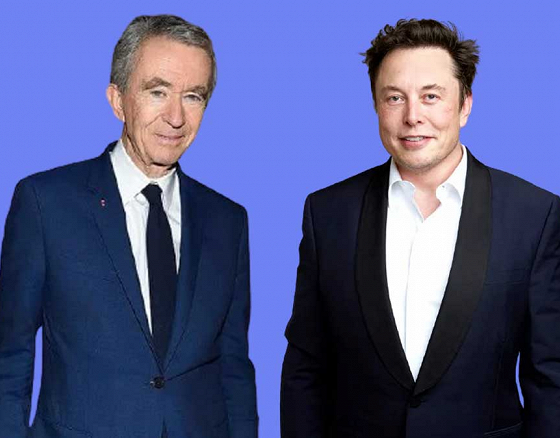 Twitter and Tesla owner Elon Musk briefly lost the title of the world’s richest man on Wednesday, according to Forbes, after the value of his Tesla stake plummeted.

Bernard Arnault, chief executive of luxury brand Louis Vuitton’s parent company LVMH, and his family also briefly won the title of richest person in the world, but returned to second place with a personal fortune of $184.7 billion, according to Forbes.

Musk, who has been number one on the Forbes list since September 2021, is worth $185.4 billion. Musk took the top spot from Amazon.com founder Jeff Bezos.

Tesla shares, which lost more than 47% in value after Musk bought Twitter, fell 2.7%. Musk’s net worth fell below $200 billion on Nov. 8 when investors dumped Tesla shares over concerns that senior management and the largest shareholder in the world’s most valuable electric car maker were more concerned with Twitter than with the fate of Tesla.

Tesla has lost almost half of its market value, and Musk’s net worth has fallen by about $70 billion since he announced the Twitter purchase in April. Musk closed the deal with Twitter in October.

In addition to Tesla, Musk also leads the rocket company SpaceX and startup Neuralink, which is developing a brain-computer interface.

In the Bloomberg Billionaires Index, Elon Musk also ranks first with a net worth of $171 billion. Bernard Arnault is in second place with $166 billion.