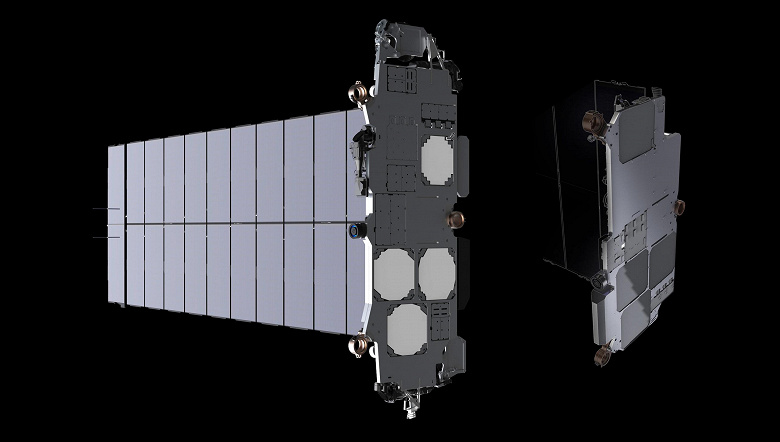 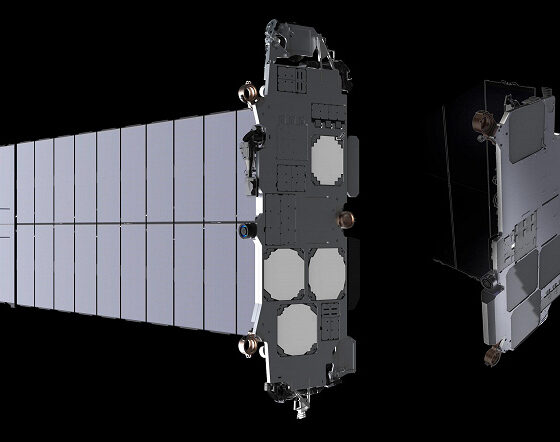 Elon Musk boasted about the parameters of Starlink Gen 2 satellites. They will be many times heavier than the current ones

Elon Musk shared the first details about the new generation of Starlink satellites.

The billionaire said that SpaceX already has at least one prototype of the new satellite. Such a satellite is about 7 meters long and weighs about 1.25 tons. For comparison, the first generation satellite weighs 260 kg, while the current generation Starlink Gen 1.5 weighs about 310 kg. That is, the mass will increase at times.

At the same time, the throughput should increase by 5-10 times, so that the satellites will become heavier for a reason. True, Musk did not name specific throughput indicators, although, perhaps, there are simply no final specifications yet. But Gen 1 satellites have a capacity of 18 Gbps. As a result, under certain conditions, for one launch of a Falcon 9 rocket with new generation satellites, the throughput of the Starlink constellation will increase by about 20 times more than when launching first generation satellites.

When the first Gen 2 satellites will enter orbit is still unclear. But SpaceX has previously revealed plans for a constellation of 30,000 such satellites. If the company receives approval from US regulators, it will have to put all the satellites into orbit within six years.