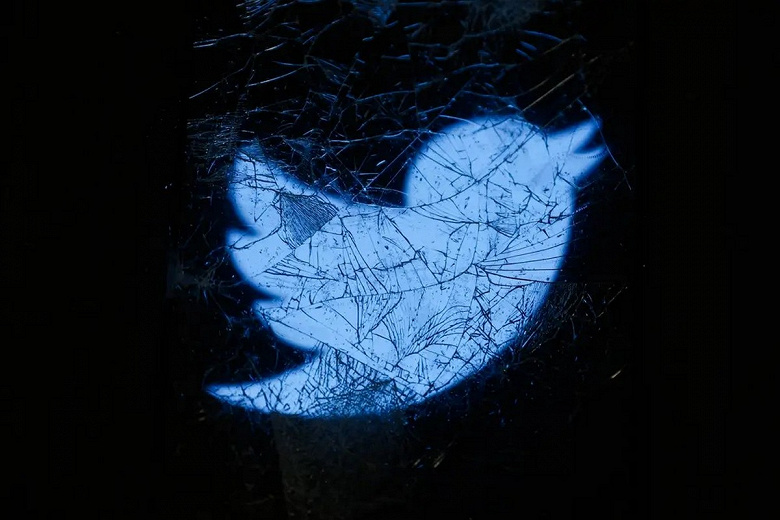 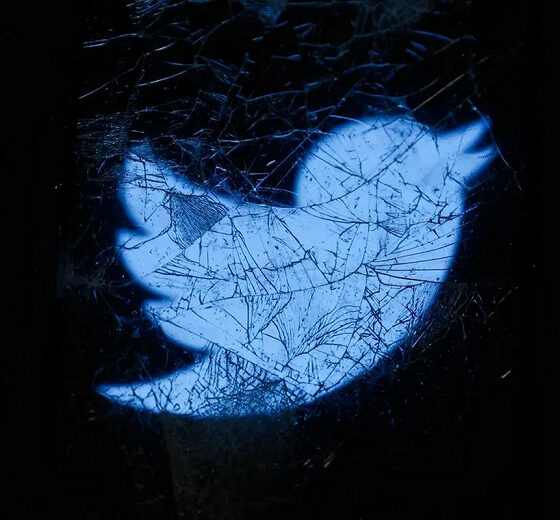 Elon, is this all for the money? Twitter wants to sell user data to advertisers

Elon Musk continues to reorganize Twitter, and the next step may not please many.

According to recent data, the social network may change the rules in such a way that users will have to agree that Twitter will collect their data to personalize ads. Simply put, Twitter will sell this data to advertising companies. In general, this has long been the norm, but now all such platforms give users the opportunity to refuse the collection of such data, and Twitter allegedly wants to make this condition mandatory, that is, it will be impossible to use the social network without consent to such actions. More precisely, you can, but with the purchase of a Twitter Blue subscription for $ 8 per month.

It is reported that initially Twitter wants to test the innovation on about 1% of users in the US to gauge their reaction. However, whatever it may be, there is a problem at least with the rules of the Apple App Store, which directly prohibit such actions on the part of application developers. How Twitter is going to get around this ban is unclear. In addition, EU law will also not allow the Musk company to simply implement such changes.

The new solution should allow Twitter to make more money, but in this case it looks very controversial from the point of view of the laws. 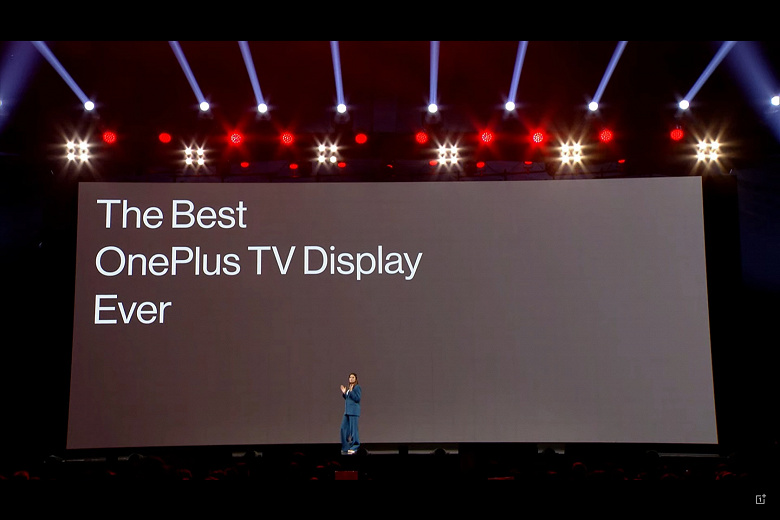 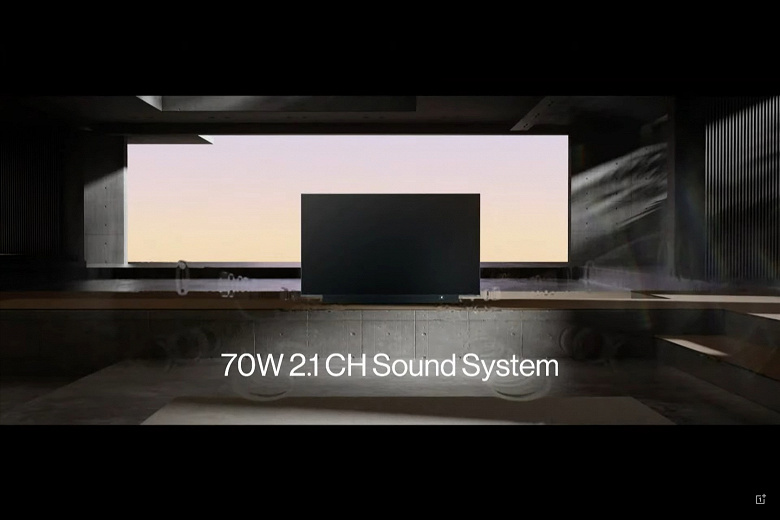 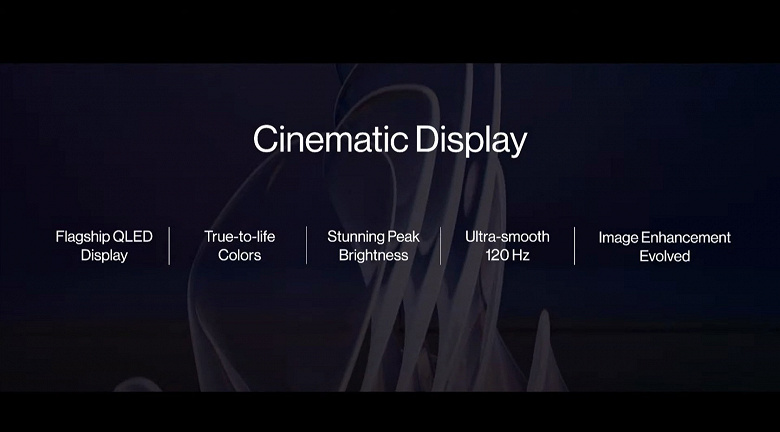