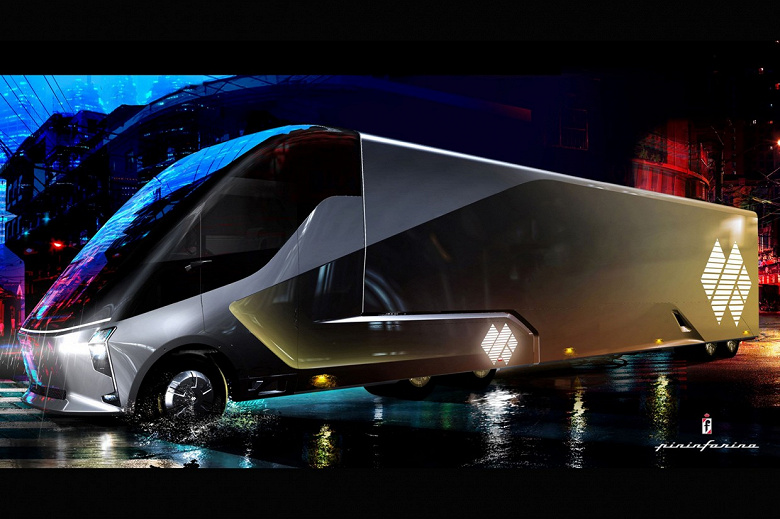 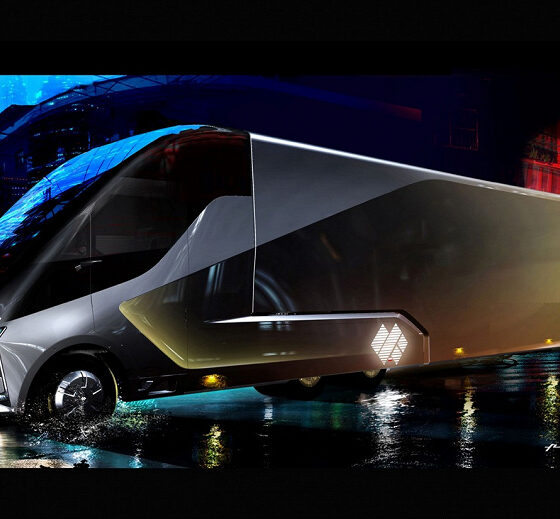 The Chinese giant Baidu, represented by its subsidiary DeepWay, introduced the Xingtu electric truck, which was designed by the legendary Pininfarina coachbuilder.

The design in this case is futuristic, but it is quite possible to say that it echoes the Tesla Semi. At the same time, the inside of the car is no less interesting than the outside. You can see huge displays below and above, as well as displays in the racks that replace the rear-view mirrors.

So far this is just a concept. The company did not say anything about plans to launch such a machine, but there are many technical details, even if they do not make much sense.

DeepWay talks about 11 cameras, an infrared detector, radars and lidars, which ultimately allows the machine to detect objects at a distance of up to 1 km. Of course, the autopilot is declared. 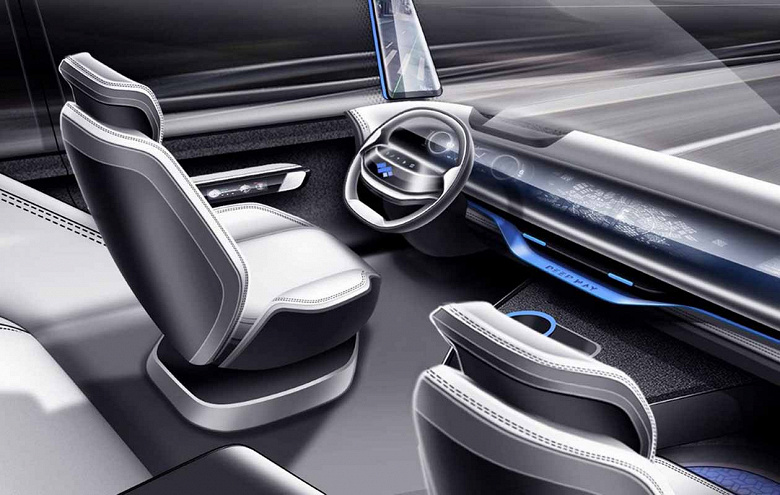 The drag coefficient here is 0.35. Due to this, with a battery with a capacity of 450 kWh, which is not much for a mainline tractor, the cruising range should be 300 km. True, this is just very little for a tractor. But a full charge should take only one hour, and you can replace the battery in six minutes. 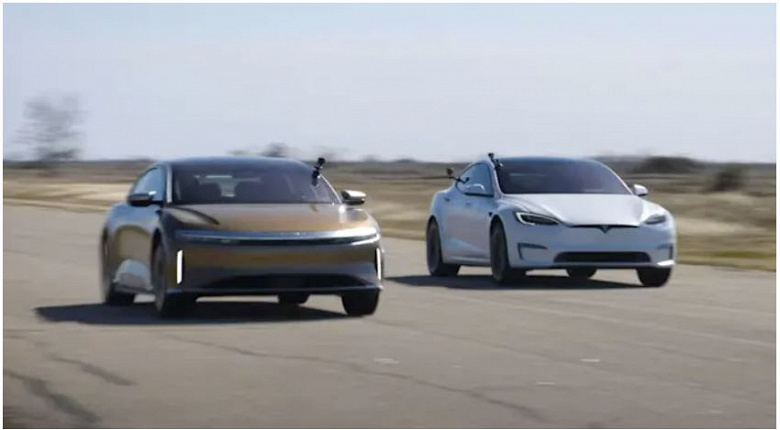 The source published a video report of the fight between two high-speed electric vehicles: Lucid Air and Tesla Model S Plaid. The cars competed in high-speed races on a quarter-mile stretch, classic for this discipline. A total of four attempts were made.

None of the participants managed to come first in all four races. But still, the superiority was on the side of the Model S Plaid – this car won three of the four races, including one with a smooth start. This was predictable because it has a claimed 0-60 sprint time of 1.99 seconds compared to the competitor’s 2.5 seconds. Although Tesla is inferior in terms of power of the power plant (1020 hp vs. 1111 hp), the smaller curb weight (2190 kg vs. about 2270 kg) contributes to more acceleration.

However, Lucid Air’s results also look convincing. This electric car managed to win the race when the Model S Plaid was not in quick start mode. In addition, the Air can be tuned for more straightaway acceleration, Lucid says, but the manufacturer now focuses more on “luxury and efficiency” than speed.

Lamborghini has announced that this year will be the last year for cars with internal combustion engines produced under its brand. Starting next year, the range will exclusively include cars with electric motors. To clarify, this category includes hybrids (HEV) and plug-in hybrids (PHEV). The company’s CEO also confirmed that Lamborghini’s first all-electric vehicle (BEV) is likely to be a four-door.

The Italian supercar manufacturer has long dismissed the idea that they could be battery electric vehicles. Lamborghini CTO Maurizio Reggiani said in 2018 that the company’s goal is to make supercars and it doesn’t fit with the capabilities of existing batteries.

The appearance on the market of the Rimac Nevara, the Tesla Roadster prototype and other “charged” electric vehicles showed that it was time to reconsider the position. Last year, Lamborghini finally broke down and confirmed it would bring an all-electric car to market in the “second half of the decade.”

Details of the electrification plan were revealed this week. CEO Stephan Winkelmann said 2022 will be the last year for Lamborghini when the company introduces new vehicles powered exclusively by internal combustion engines. Starting next year, the automaker will only produce HEVs and PHEVs, and later BEVs as well. The Aventador hybrid will be released in 2023, the Urus plug-in hybrid in 2024, and the Huracan hybrid in 2025.

old Minis can be converted into electric cars 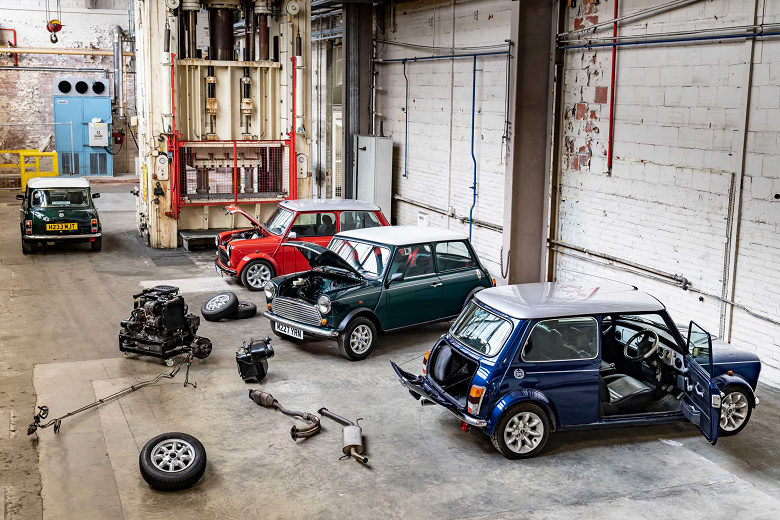 Automotive giant BMW Group has announced the launch of the Mini Recharged program. As part of the project, iconic British subcompact hatchbacks will be equipped with electric propulsion instead of internal combustion engines – owners of classic Minis will be able to equip their car with an electric motor.

As the automaker emphasizes, only reversible changes are made to the vehicle during the conversion process. This will allow you to return the classic Mini to its original state if necessary. 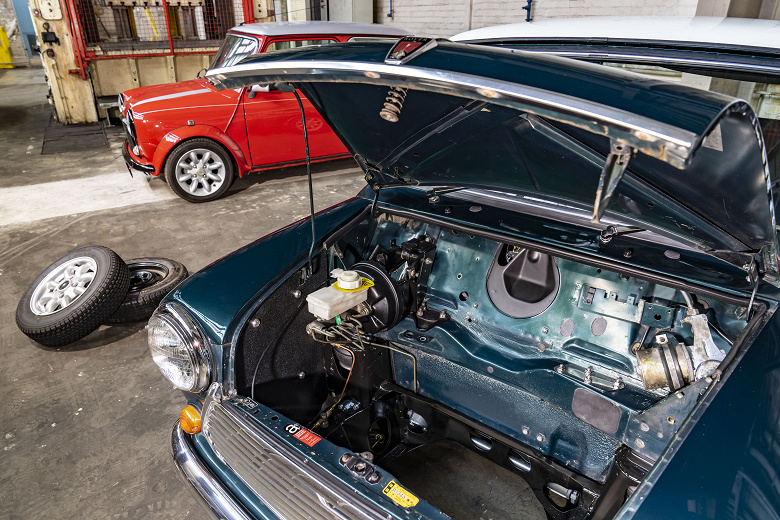 The original internal combustion engine of each Mini is marked and stored so that it can be reinstalled under the hatchback hood in the future. All vehicles participating in the MINI Recharged project are assigned an individual number. Modernization takes place exclusively in the UK.

The power plant includes a 90 kW (122 hp) electric motor. It allows the electric Mini to accelerate from 0 to 100 km/h in about 9 seconds. The charging power of the high-voltage battery is 6.6 kW, and the range of the electric vehicle on a single charge is 160 km. 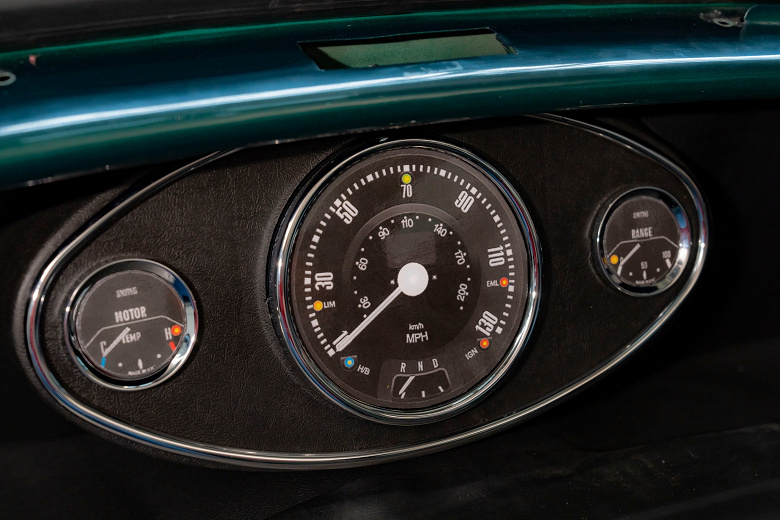 In addition, every electric Mini in the program is equipped with a dedicated classic-style instrument panel that displays powertrain temperature, remaining range, selected driving mode and current speed.

The cost of this conversion has not yet been announced. 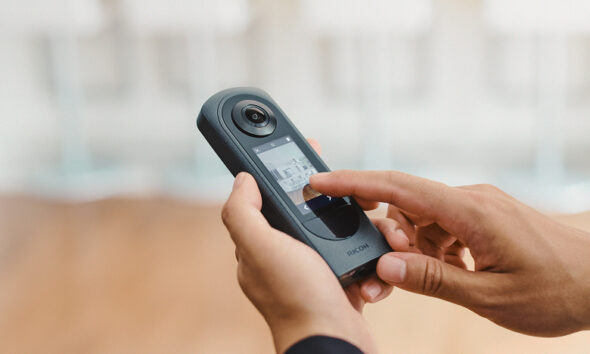 Ricoh spoke about the Theta X camera, which is scheduled for release in March 2022. This is the first panoramic... 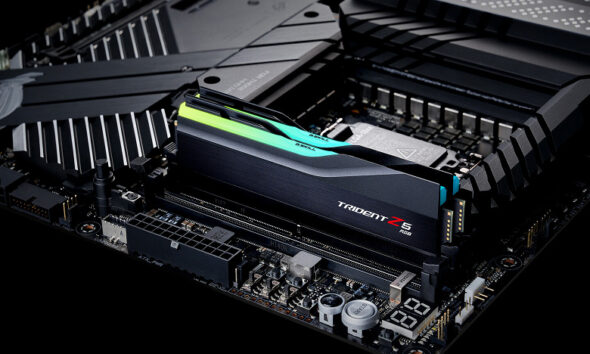 G.Skill International Enterprise, which specializes, among other things, in the production of high-performance memory, announced that, together with Asus, it... 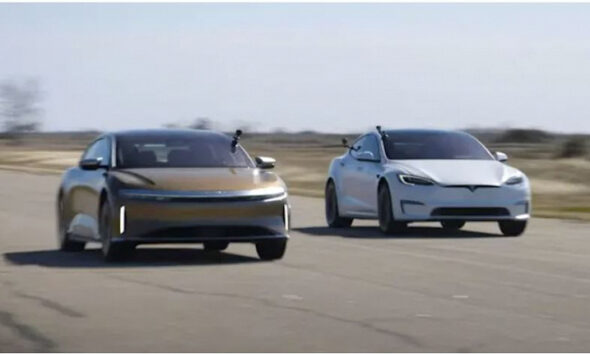 The source published a video report of the fight between two high-speed electric vehicles: Lucid Air and Tesla Model S... According to Bloomberg, Nvidia is going to abandon the acquisition of Arm

It looks like Nvidia is about to abandon its attempt to acquire Arm. At least that’s what Bloomberg reported. Allegedly,...