EK, a specialist in liquid cooling systems and components for them, has unveiled what it says is the first of its kind – an external cooling unit designed specifically for PCs in the Lian Li O11 Dynamic case.

The unit integrates well with the body, using its standard legs and forming an aesthetically solid piece. The block housing contains a D5 pump and a distribution plate that directs the coolant to two radiators that can be installed inside. The use of a pump located in the PC case is provided.

According to the developers, the external unit can be in demand by those who frequently update the computer configuration, including high-performance CPUs and GPUs that need additional cooling. 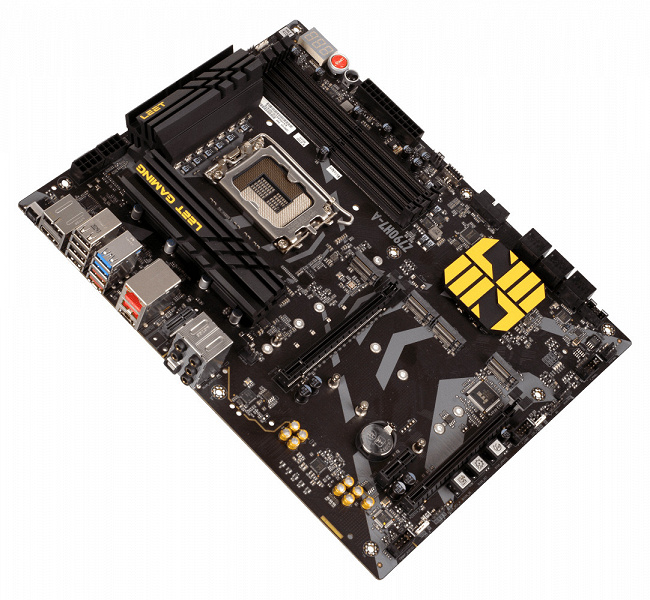 ECS Industrial Computer, also known as ECSIPC, is a subsidiary of leading motherboard and computer manufacturer Elitegroup Computer Systems (ECS). ECSIPC has joined forces with Intel with the introduction of the LEET Z790H7-A motherboard and the LEET B660 barebones gaming computer.

The Intel Z790 chipset has improved the overclocking function, it also supports DDR5 and PCIe5 RAM. DDR5 delivers 50% higher throughput than DDR4, while PCIe 5.0 increases TPS from 16 GT/s (with PCIe 4.0) to 32 GT/s. 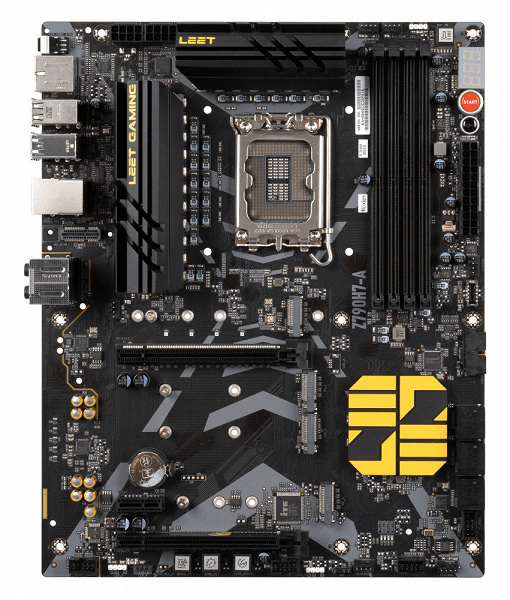 The LEET B660 barebone computer supports 12th generation Intel processors (Core i3, i5, i7 and i9). LEET B660 can be equipped with two graphics cards. In particular, the manufacturer offers versions with NVIDIA Nvidia RTX 3070/3060 Ti video cards, as well as AMD Radeon RX 6650 XT. 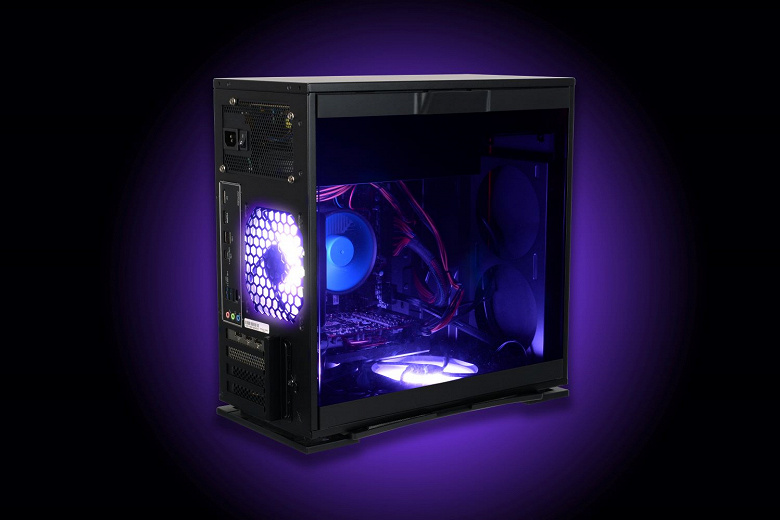 LEET B660 is equipped with clear tempered glass side panels that can be easily opened without tools. The LEET B660 has plenty of room for airflow with large air intakes. 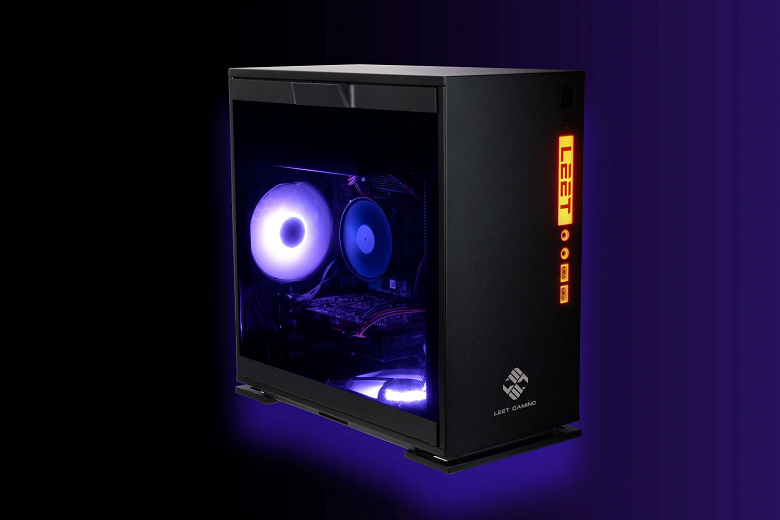 The PC itself is equipped with hard drive slots and supports up to three 2.5″ drives or one 3.5″ hard drive. In addition, the LEET B660 has multiple lighting modes including static, breathing and color cycle. 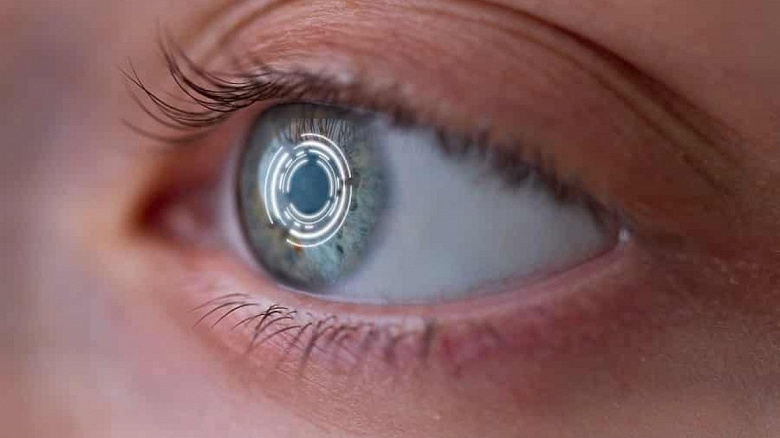 A startup Hodak Science has been launched in the United States, where they are developing a brain-computer interface. At the same time, the Hodak Science version does not require implants. Its creator is the former president of Neuralink, Max Hodak.

For work, it is proposed to use not electronics, but photonics; for manipulations with the brain, it is proposed to use light. The startup has already received funding of $160 million. At the moment, the company has already developed the Science Eye prosthesis, which is being tested on rabbits, and will move to human trials in the coming years. It should help with the treatment of certain diseases of the central and peripheral vision. Hodak Science also wants to create an operating system that will output data directly to the retina, which will allow you to show hints, instructions, and so on. So far, it has not been reported when it is worth waiting for ready-made solutions, but the operation itself has already been worked out. True, this requires stimulating the cells of the optic nerve, for this they are injected with an artificial protein.

At the same time, Hodak remains a shareholder of Neuralink, as well as a holder of securities in a competing startup, Synchron. These companies are developing implantable chips.