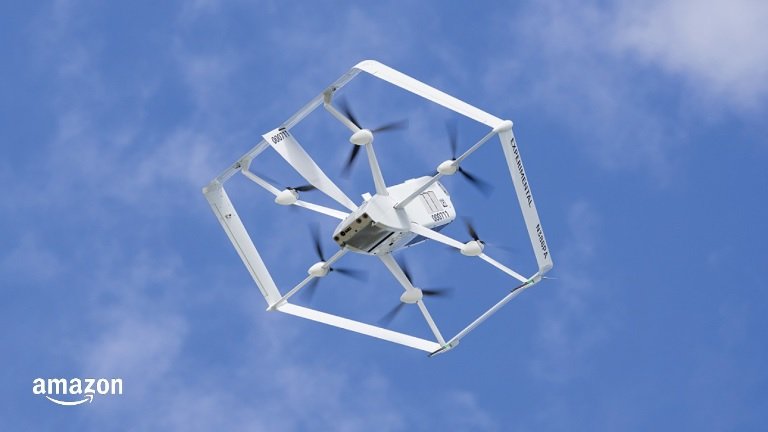 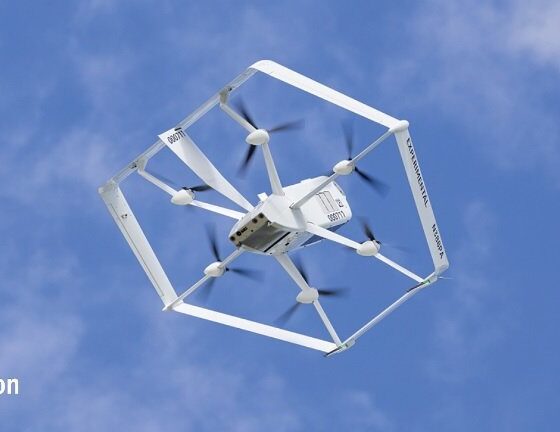 Drone delivery of Amazon purchases will finally work this year

Amazon said that in 2022, the delivery of parcels using drones will finally work. The Amazon drone delivery project was launched back in 2013, however, it never fully launched, and last year it was almost phased out – then problems were reported in the team of employees. Amazon notes that self-driving delivery will start “later this year.”

Lockford, California will be one of the first communities to receive Amazon Prime Air drone delivery. It is worth noting that its population is a little over 3,500 people – apparently, at the stage of the pilot project, Amazon is not aiming for more. According to the company, this location was not chosen by chance: one of the first aircraft builders, Weldon Cook, was born in Lockford. Obviously, based on the results of this experience, a decision will be made on the further development of the project.

It is reported that drones will be able to deliver packages with a maximum weight of just over 2 kg. When ordering some categories of goods on Amazon, the user will be able to choose delivery using Prime Air. It can be something small and light, like cosmetics, office supplies, batteries, household items, etc. Amazon talks about “thousands of everyday items.” The company also said it is now working with the Federal Aviation Administration (FAA) and local authorities in Lockford to secure approval for drone deliveries. Apparently, for a full-fledged launch of the project, some more formalities need to be settled.