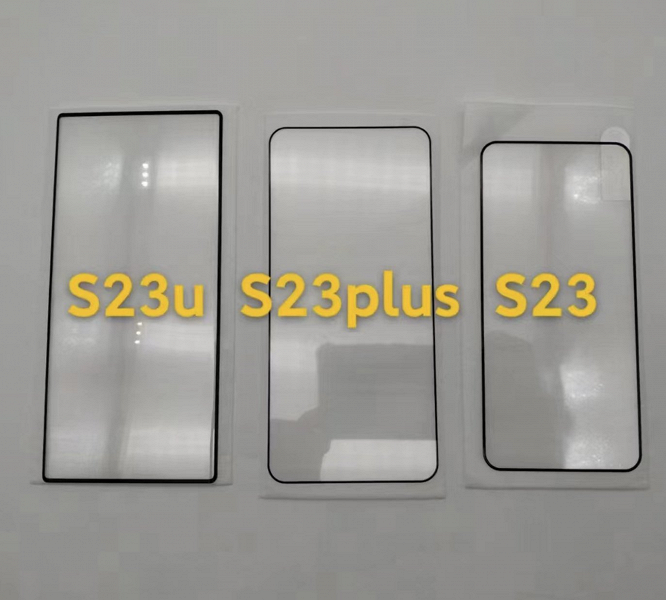 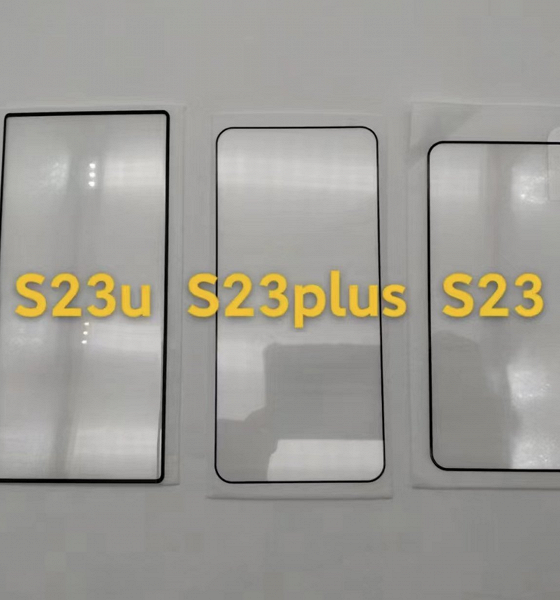 “Don’t guess the bezel size of a real phone by the width of the glass bezel.” The first photos of glasses for Samsung Galaxy S23, S23+ and S23 Ultra appeared 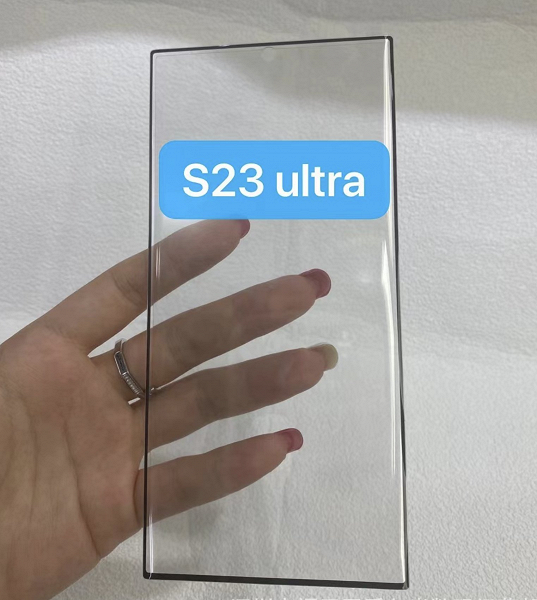 Remember: don’t guess the bezel size of a real phone by the width of the bezel of the protective glass – it’s often inaccurate.

In another post, he elaborated: “The thinnest bezel is apparently on the Galaxy S23 Ultra. At the end of the day, the smartphone still has a curved screen, and it can’t be beaten by the Galaxy S23’s flat screen.” 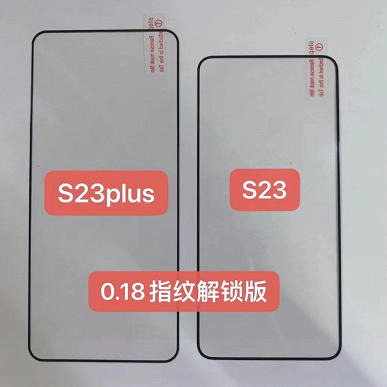 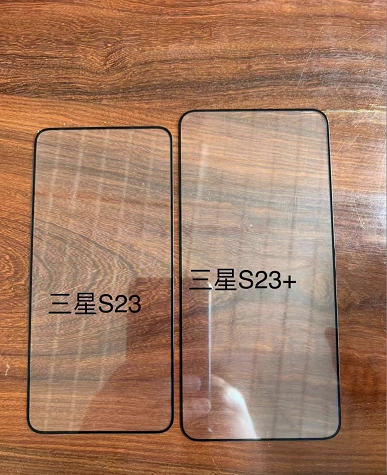