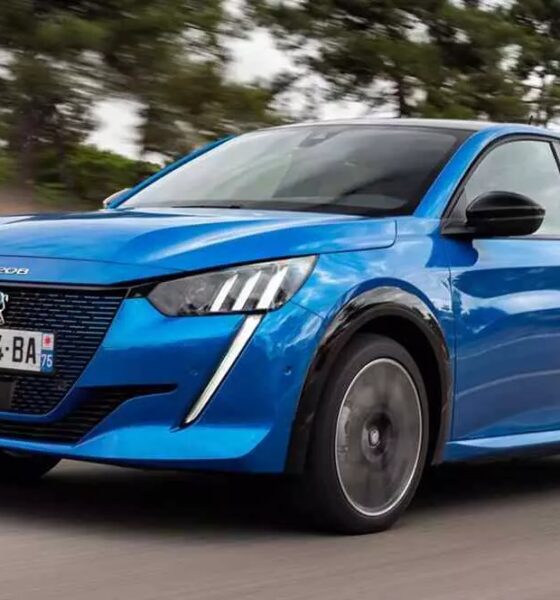 Do you know the types of electric motors for cars that exist?

As its name indicates, the electric motors of this type of new generation car are formed within an electrified system that is what makes and allows the rest to function. However, something that is paid great attention is that these can be found (and used) with different types in one car or another. However, What are their differences about and how many types are there?

Green cars are the future of clean, emission-free mobility. A type of vehicle that, beyond being the great attention of the present and of the times to come, are also very characteristic because they do not look the same way that we are used to with combustion engines. Everything is seen from his own heart, the motor.

Cars and the electrification of their engines

Because if we look at the mechanics itself, inside we can see that its operation is much simpler than that of a heat engine. Contrary to engines that run on fuel in which the energy is given by explosion, in these the movement occurs thanks to electromagnetic interactions.

That could be, first of all, the great differentiation that we can have between these types of electric motors and those of combustion. However, among them it is possible that there are also notable distinctions, especially when it comes to its format, and that will then affect the vehicle in one way or another.

Thus, as we say, the basic operation of an electric motor is based on electromagnetic rotation. This consists of the use of two magnets that either reject or attract each other, depending on the alignment of their poles. That orientation will be the one that generates a forward or backward movement. With very good reliability and performance as the main fundamentals, electric motors use electricity to create magnetic fields. That is when we can distinguish several types of what these electric motors are. What types are there

In this case, we see it from the fact that these electric motors are propellants that do not need internal combustion to provide energy, but rather it comes through the force produced by the stator and rotor. These systems can work both through batteries and connected to an electrical network. Within electric motors we can find a main classification of alternating current for automotive use that distinguishes them into two types.

The end goal is clear, reduce the cost, use lighter materials in the construction of engines, optimize performance based on use or learn to better manage the use of batteries, which is what most manufacturers are doing, including Tesla.

How it works and what are they based on

Thus, and through the two types of motors, what they do is convert battery energy into mechanical energy. Its operation is based on the basic principle of magnetism: charges of the same sign repel and those of the opposite sign attract. As current passes through the stator, a magnetic charge is created that interacts with the poles of the electromagnet built into the rotor, which is the main shaft, and causes it to rotate.