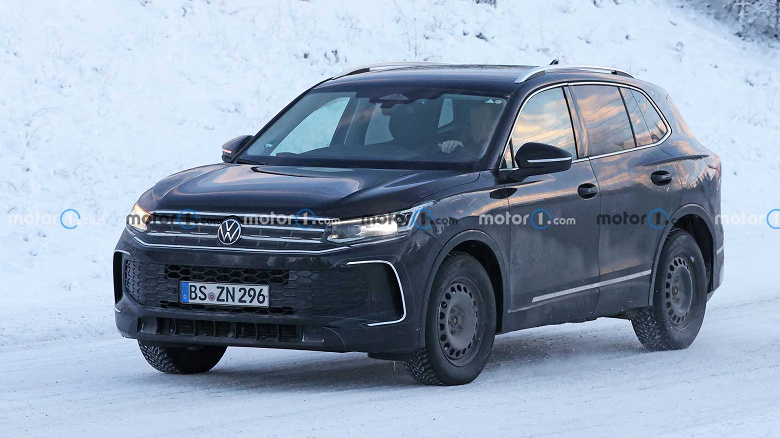 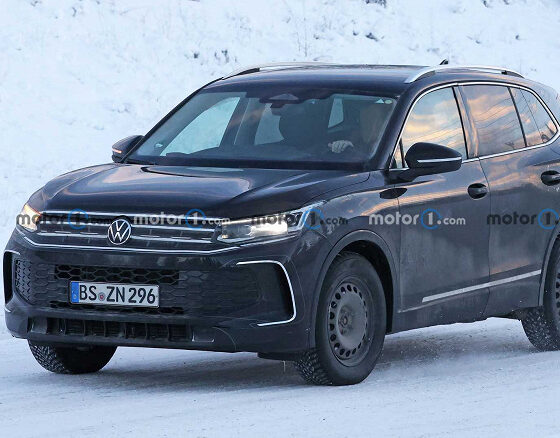 According to Motor1, the German manufacturer tried to disguise the car as a previous model. To do this, stickers were placed on the headlights and taillights that make the car look like the current generation. For the same purpose, silver stripes on the grille, C-shaped accents on the front bumper and other elements seen on the body were used. 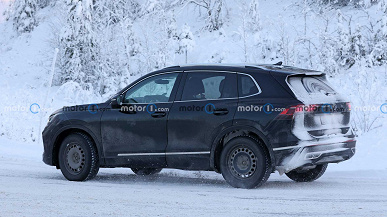 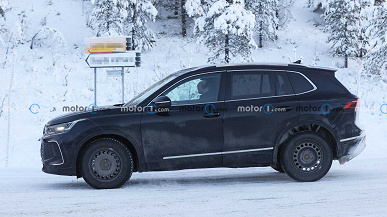 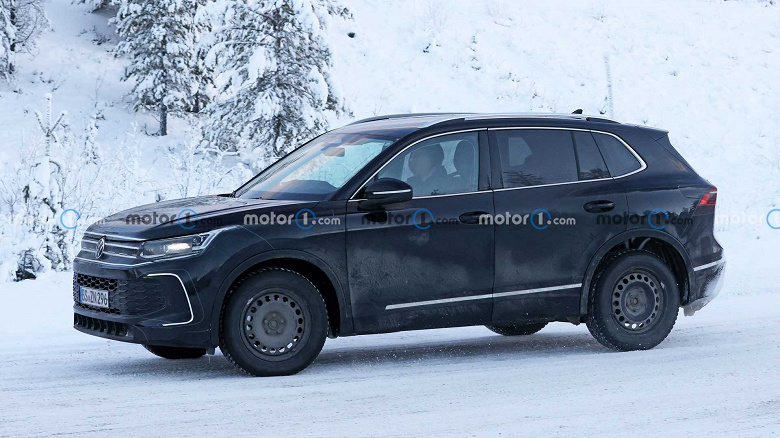 Motor1 notes that this car is larger than the current generation Tiguan and adds, “This test car has a full production body, which tells us that a third generation model is coming.”

There are no new images of the interior, but in September, car paparazzi caught another prototype with a larger screen. The infotainment system is no longer neatly integrated into the center console, as in the current model, but suspended in the center section. 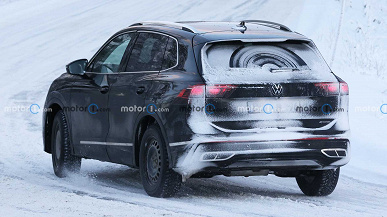 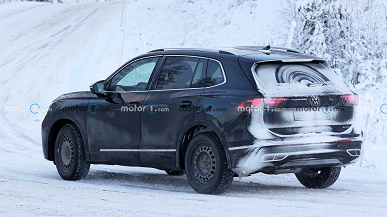 The presentation of the new generation Volkswagen Tiguan is expected next year.