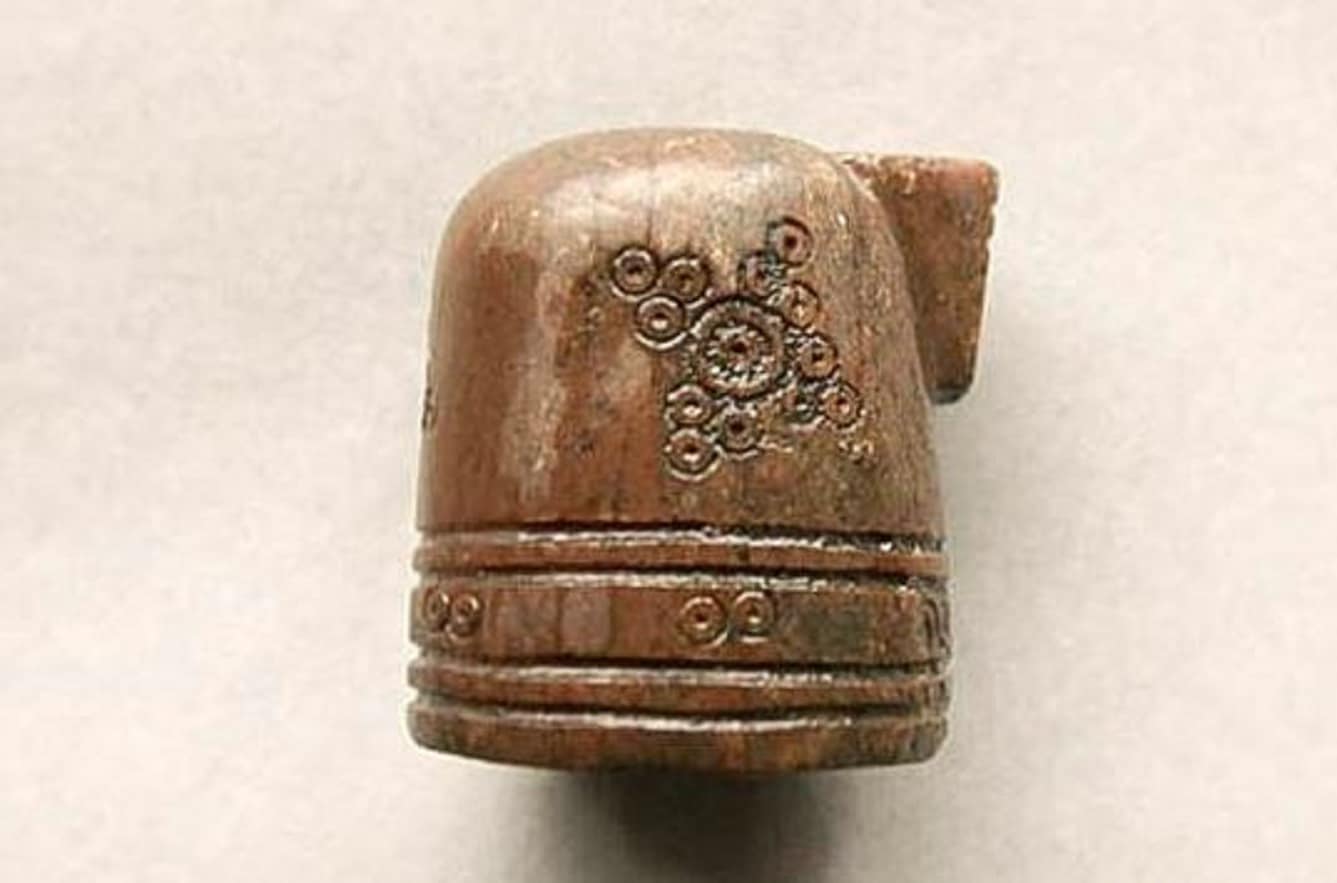 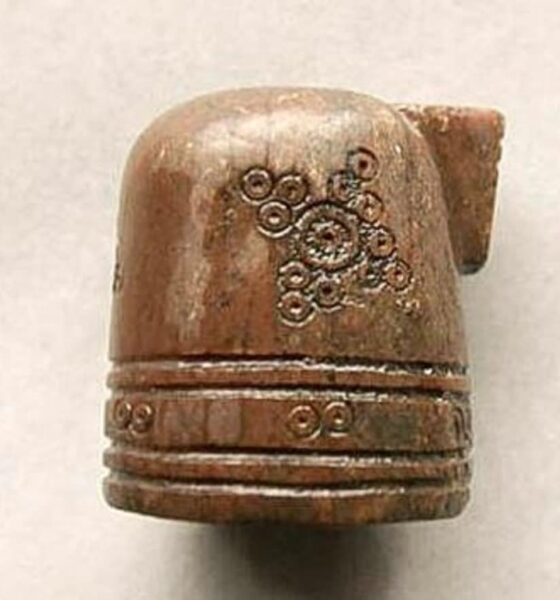 Discovery of an 800-year-old chess piece of Arabic inspiration

During an excavation in Tønsberg, one of Norway’s oldest towns, archaeologists found a rare piece. The artifact was discovered at the door of a habitat in Anders Madsens.

The object has a cylindrical shape with a height of 3 cm and 2.6 cm in diameter. Equipped with a muzzle, he was identified as being a horserider chess games. At first glance, it is not at all obvious. Indeed, this jumper is a part of the game shatranj, the ancestor of the current I of failure.

The research is part of a initiative of the Norwegian Cultural Heritage Research Institute, abbreviated NIKU.

An ancestor of the current rider

The rider is made of antler. Lead was introduced inside to allow him to stand on the chessboard. The room has been carefully decorated from a islamic design. On the bottom, there are circles. As for the top and the sides, they are dotted. According to the researchers, this object would be 800 years old.

This is not the first such discovery in Norway. In the city of Bergen, in the south of the country, archaeologists had found thousands of game pieces. Some of the finds were also related to the game of chess. Indeed, they presented many similarities to this horseman discovered in Tønsberg. According to Lars Haugesten, project manager for the excavations at NIKU, they differ only in their sizes.

But where does failure come from?

The game of chess has crossed time and all the borders of the world. It was brought to the Arab world around the 7e century apr. J.-C. following the Persian conquests. 300 years later, the game was introduced in Europe by the Moors: Muslims living in Europe, and especially in Spain. It then gained momentum and popularized all over the old continent. As for the northern region of Europe, the first finds are located in Lund, Sweden, during the 12e century.

Several hypotheses are formulated concerning the origin of “King of games”. A legend has it that it was a certain Palamède who invented the game to distract soldiers during the Trojan invasion. For some, it would rather be the invention of a Brahman named Sissa. He would have created this game for distract his King and save him boring days. Others claim that the game of chess is of greek origin and that it was Aristotle who would have taught the game to Alexander the Great.

The exact origin of the game is therefore unknown. However, its history could be divided into 3 parts. The first mentions of the game can be found in India with the çaturanga Where “Game of the four kings”. Then the failures were found in the Arab world with the shatranj during the Middle Ages. In contact with European civilization, it evolved into the modern chess with which we currently play.