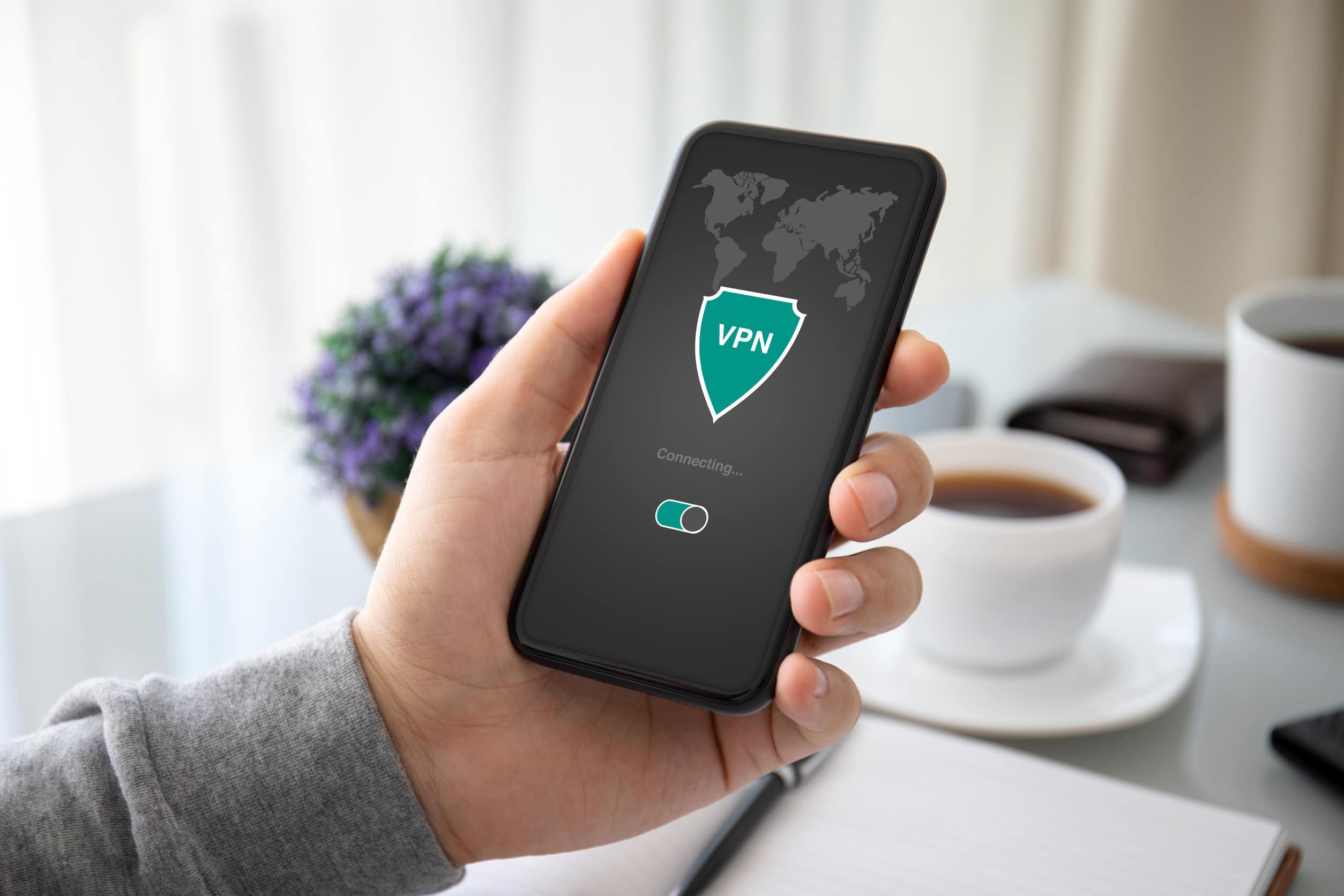 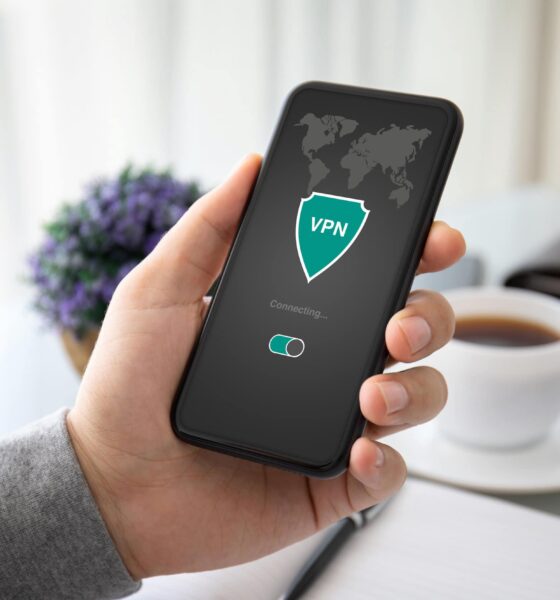 Nowadays, VPN apps are a great need for Android users. Whether on websites, social networks or even in applications, we are still not immune to intrusions and malicious attacks. Hence the need to subscribe to a VPN service to secure your presence on the internet.

Virtual private networks (VPNs) function as virtual channels that protect data transmitted between a device and internet platforms. While Android users have the choice between several VPN applications, only the best performing in 2021 are included in this top 10 established on the basis of user experiences and opinions.

With the app Android CyberGhost VPN, security is achieved through a military-grade encryption gateway. All you need to do is connect your phone to the virtual private network to secure both your internet exchanges and your online banking transactions. With over 9000 servers in 90 countries worldwide, CyberGhost VPN takes care of the anonymity of its users with the attribution of new IP addresses. There are also navigation cookies which can track your internet activities and unwanted advertisements that can quickly become cumbersome.

Based on a global structure of 5,500 servers in 59 countries, Nord VPN offers one of the best guarantees of anonymity on the internet. Geographic access limitations are easily bypassed and users’ private data is secured with next-generation encryption. With just the standard Nord VPN package, users have the option of having unlimited access to 6 devices. Nord VPN’s unlimited bandwidth also saves users the hassle of connection speed and throughput. In addition, the assistance service remains available 24/7 for advice and solutions.

Its network of 5,400 servers in 59 countries in fact one of the fastest VPNs in the world. Its data security policy involves above all the non-storage of logs. A component on which the application of American origin remains strict. Users have the option to open up to 10 simultaneous connections all secure. This allows you to protect yourself on your phone, tablet, Android TV and more. With the VPN Kill Switch function, Private Internet Access leaves no loopholes for trackers in case of fluctuation of servers.

With guaranteed fluidity thanks to 3000 servers in 94 countries, Express VPN is also one of the few applications that integrate Split Tunneling. Thus with Express VPN, the user has the possibility to choose the essential applications whose data deserves to be secured. With UDP and TCP encryption, Express VPN keeps user data safe from prying eyes. The application takes the notion of confidentiality even more seriously by authorizing access without any prior registration requirement. With a gadget running Android 4.1, you can access all of those features that make Express VPN one of the best VPN apps out there.

Despite its status as a cheap app, SurfShark has the essentials to be named one of the best VPN services for Android. SurfShark protects the privacy of its users and blocks unwanted content on the Internet thanks to the special system CleanWeb. The 1040 servers by SurfShark in over 60 countries make it easy for users to bypass geoblocking. Traffic encryption based on IKEv2 / IPSec protocols and OpenVPN, secures user data. SurfShark also incorporates a camouflage mode which protects the user even in the eyes of his supplier. One of SurfShark’s major strengths is the reassuring privacy jurisdiction of the Virgin Islands where the company is headquartered.

Pure VPN allows you to relocate the internet connection from your user’s smartphone to one of the 140 countries in which are distributed its more than 2000 servers. In addition to ensuring privacy protection, it also provides access to the American catalog of Netflix for the enjoyment of Android Tv users. AES encryption from Pure VPN allows secure and flawless data transmission thanks to the integrated Kill Switch protocol. The application does not keep any user data for optimal confidentiality.

Long before you even protect your data and secure the connection, Atlas VPN can already scan your various email accounts. The aim is to determine whether the private data of users has not already been compromised. This is a special feature unique to Atlas VPN that is easy to use without a call. The user’s IP address is protected with the help of 500 servers in 16 countries in the world. All of these servers are available and to choose from in the premium version of the application while the list is limited in the free version.

Secure connection, Hidden IP address, protected data … Proton VPN has the ideal combination of functions for a solid VPN application. The free version of the application developed by the company Proton offers a connection tunnel to three countries instead of an unlimited number for the premium version. Likewise, easy to use for owners of Android devices, Proton VPN is developed on the basis of encryption algorithms AES-256 and OpenVPN protocol. Which makes user traffic data untouchable. the Peer-to-Peer support integrated into it also allows users to have access to servers limited to nearly 10 Gigabytes.

Completely free, Hotspot Shield offers a service that meets users’ expectations. The virtual location change option allows the user to have access to all multimedia content and restricted websites from any position. The app protects the privacy of all digital user communications : browsing, emails, text messages. Hotspot Shield also protects anonymity well with the support of its various servers around the world.

Another completely free and intuitive application compatible with all Android devices running under the version 4.1 and more. With Private VPN, the user can start his secure connection by randomly connecting to one of the application’s many servers around the world or choose himself. The practical and easy-to-access interface of the application hides advertisements well so as not to overwhelm the user. It goes without saying that data traffic and anonymity are very well secured by Private VPN which also offers very good connection speed without bandwidth limitation.