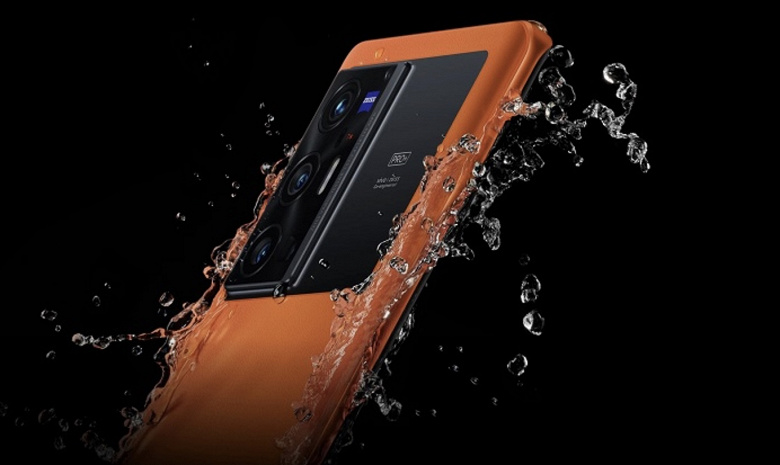 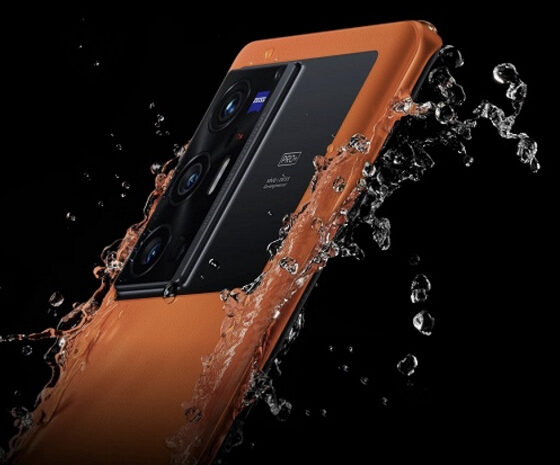 Vivo is preparing to introduce its new flagship line of smartphones X80. And today information about the X80 and X80 Pro models appeared on the Web. The X80 Pro+ is also expected.

Vivo X80 and X80 Pro will be quite similar. Both will be based on SoC MediaTek Dimesnity 9000, that is, they will be very productive devices. Their screens will be similar, but not identical. It will be a 6.78-inch Super AMOLED Samsung E5 curved panel with support for 120 Hz and a peak brightness of 1500 cd / m2, but the younger model will have Full HD + resolution, while the older one will have WQHD +. The X80 Pro model will also receive an ultrasonic under-display fingerprint scanner.

RAM will be up to 12 GB, flash memory – up to 512 GB. The younger model should receive a battery with a capacity of 4500 mAh, the older one will have a 4700 mAh battery, while in both cases the charging power will be 80 watts.

New items will receive a 32-megapixel Sony IMX616 sensor for the front camera. In Vivo X80, the new 50-megapixel Sony IMX866 will play the first violin in the main camera. Also expected is a 12-megapixel wide and the same telephoto, but allegedly only with a two-fold zoom.

In the case of the X80 Pro, the main camera will be almost completely different. The main one will be a 50-megapixel Samsung GN1 sensor, the smartphone will also receive a 48-megapixel wide Sony IMX598 and two telephoto cameras: with a 2x zoom and a 5x zoom.