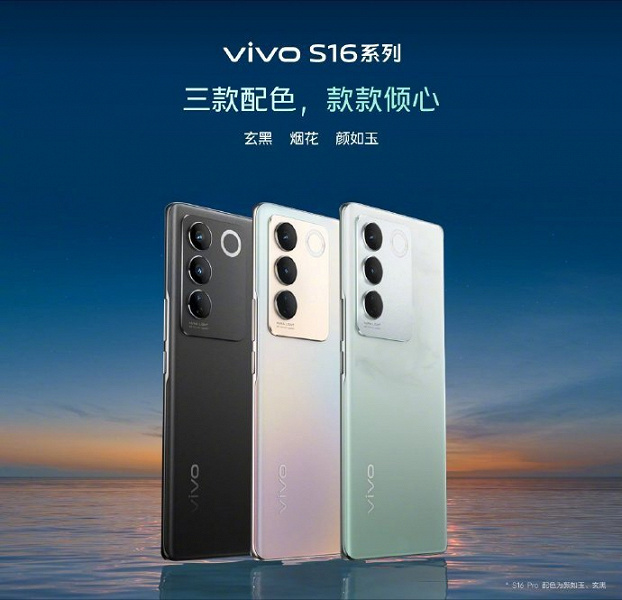 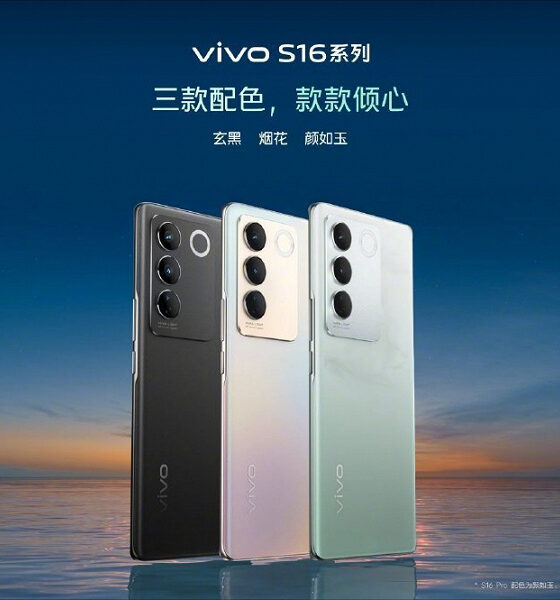 Vivo today officially unveiled the mid-range models S16, S16 Pro and S16e. They all received 4600 mAh batteries with support for 66 W charging, but the platforms in each model are different.

Vivo S16 received a curved OLED screen with a diagonal of 6.78 inches, Full HD + resolution and a frame rate of 120 Hz. The hardware platform is Snapdragon 870, supplemented by LPDDR4X RAM and UFS 3.1 flash memory. Camera Vivo S16 – with sensors with a resolution of 64 MP (Samsung S5KGW1, with optical image stabilization), 8 MP (with ultra-wide angle lens) and 2 MP (for macro photography). The front camera is with a 50-megapixel sensor. 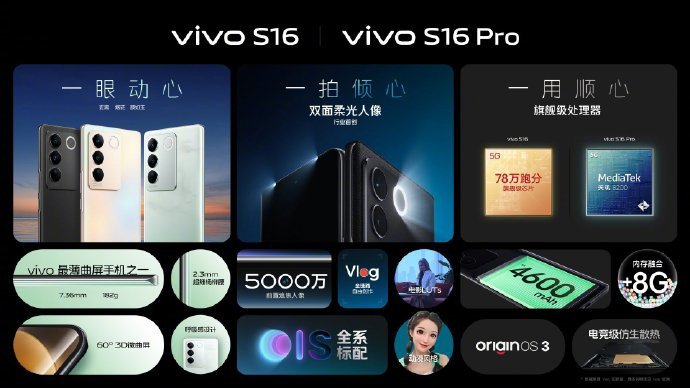 Vivo S16 Pro received exactly the same display as Vivo S16, but the platform here is MediaTek Dimensity 8200, connected to LPDDR5 RAM. The camera is the same as the Vivo S16, but instead of a 64-megapixel sensor, a 50-megapixel Sony IMX766V is installed. 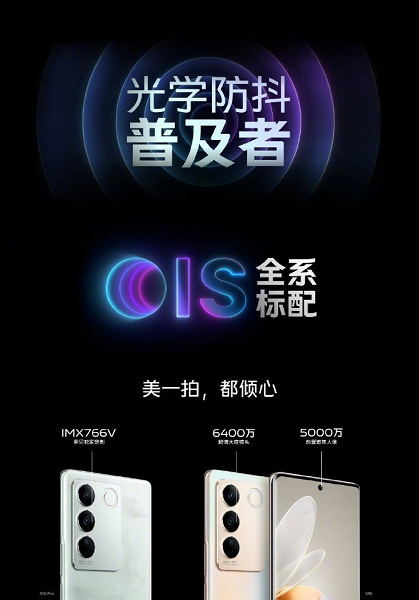 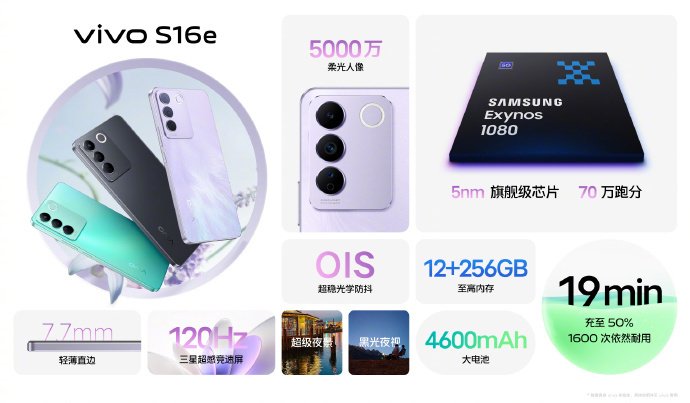 The declared thickness and weight of these models are 7.36 and 182 g, respectively. A feature of the external design is a ring flash in the main camera unit and a pair of LEDs hidden almost under the screen frame on the front panel, to the left and right of the front camera. 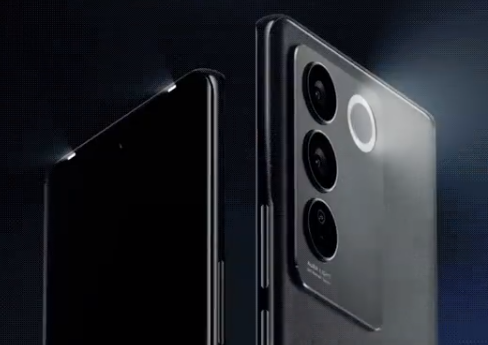 Prices have already been announced, and they look like this:

The prices are great. By comparison, China is asking $490 for the latest Snapdragon 8 Gen 2 powered Moto X40. Yes, it has less memory than the base Vivo S16 Pro, but it’s still a higher-end model.