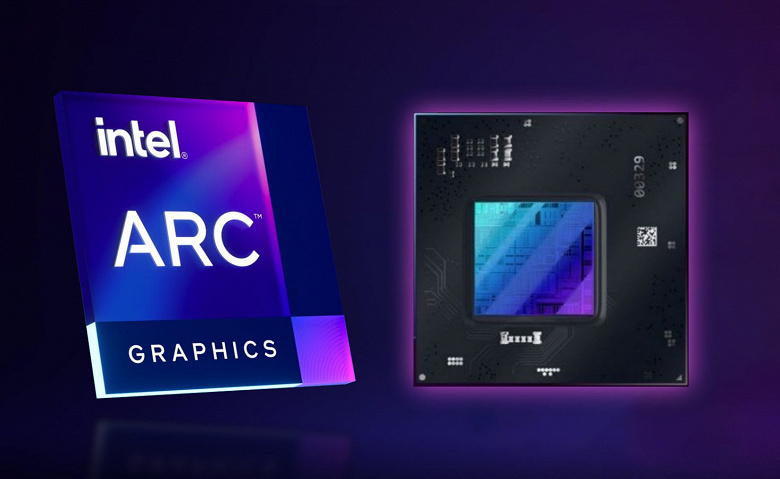 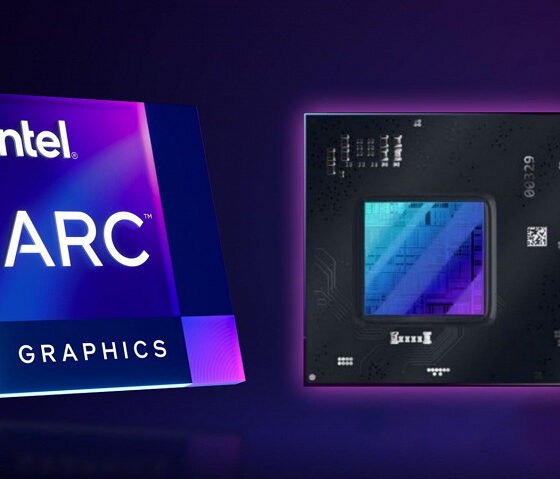 Laptops with Intel’s latest discrete 3D accelerators of the Ark series have gone on sale in South Korea, and one of them, the Samsung Galaxy Book2 Pro, has already become the subject of a large review with disassembly and various tests. Thanks to this, you can get an idea of ​​​​the capabilities of the Intel Arc A350M – the simplest 3D accelerator of the Arc line at the moment.

Galaxy Book2 Pro in the NT950XEV-G51A configuration fell into the hands of enthusiasts. This version is equipped with a 12-core Core i5-1240P processor, 16GB LPDDR5 memory, Full HD AMOLED screen. As for the Intel Arc A350M, this 3D accelerator is based on a GPU labeled ACM-G11, connected to 4 GB of memory via a 64-bit bus. By the way, the photos and videos below give a great idea of ​​the layout of thin and light laptops based on Intel Alder Lake-P processors. Pay attention to how the cooling system is organized. 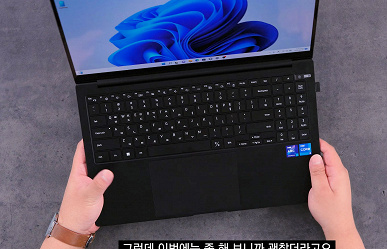 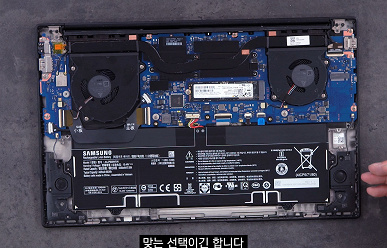 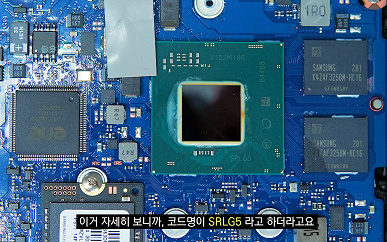 This is what the Intel Arc A350M GPU looks like 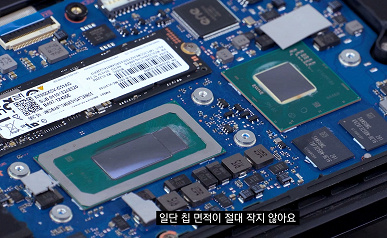 Problems with Arc A350M started at the driver installation stage. First, the drivers for the discrete GPU are not as up-to-date as the drivers for the CPU’s built-in GPU. Secondly, to manage and update the Arc GPU, Intel came up with a separate software that also needs to be dealt with. Thirdly, in Intel’s proprietary graphics control panel (which is not Arc Control), the discrete GPU is displayed as “Unknown 5694” instead of Arc A350M. 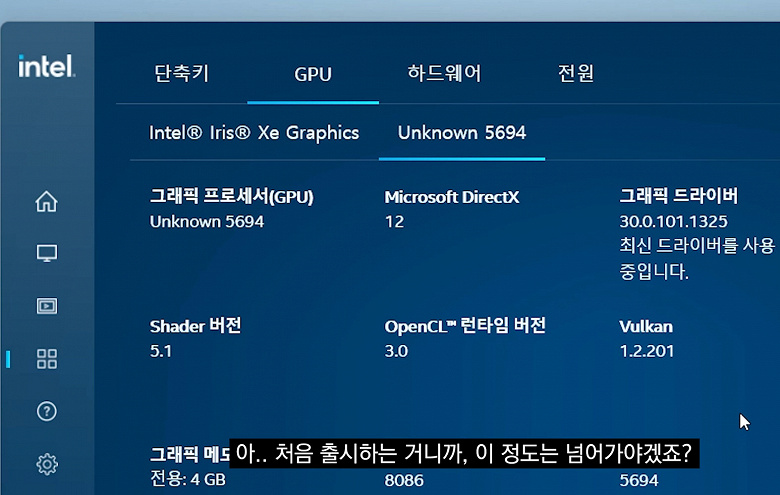 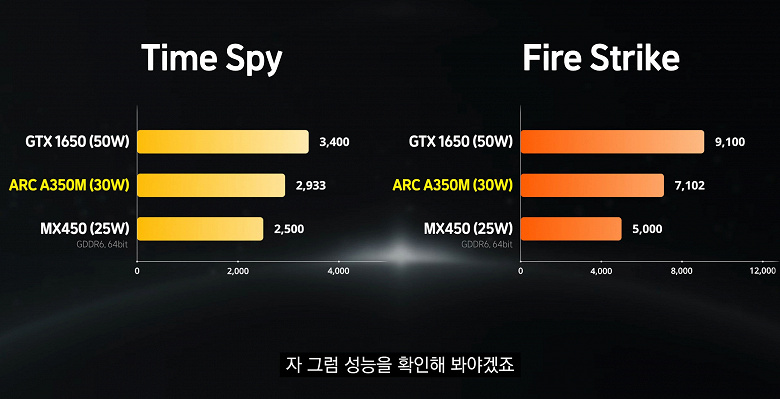 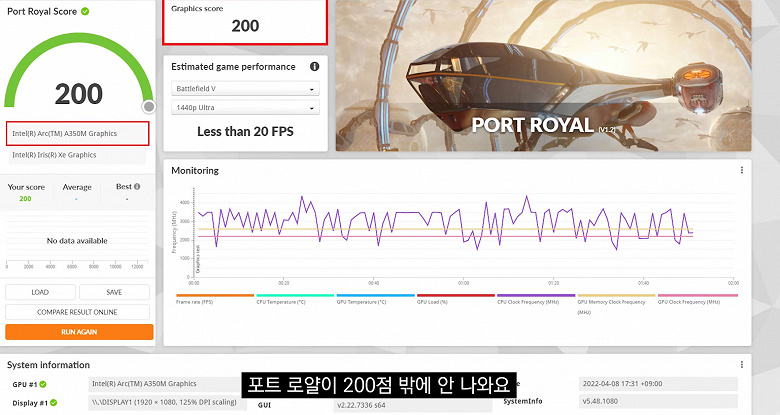 In games, reviewers noted the strange work of the 3D accelerator: its relatively weak loading and unstable frequencies. In some cases, in simple games, the frequency reaches 2.2 GHz and keeps it that way for a long time. There are issues with the games themselves, and some games (Forza Horizon 5 and COD Cold War) didn’t work at all.

In general, despite the fact that notebooks based on Intel Arc GPUs have already gone on sale, the company still has a lot of work to do to finalize these 3D accelerators. As for discrete graphics cards based on GPU Arc, they are rumored to be delayed until mid-summer. And the example of Arc A350M shows why.