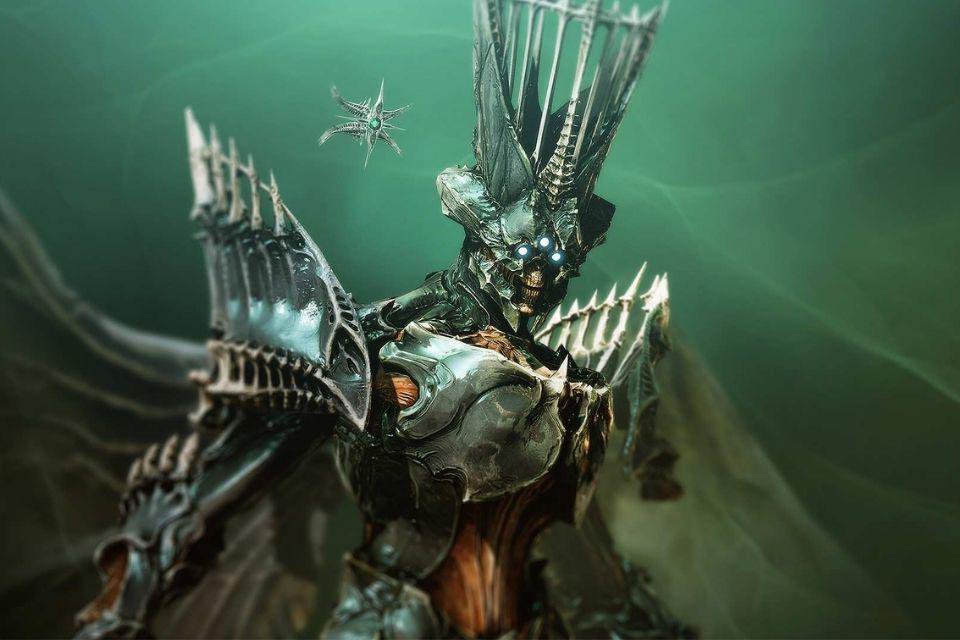 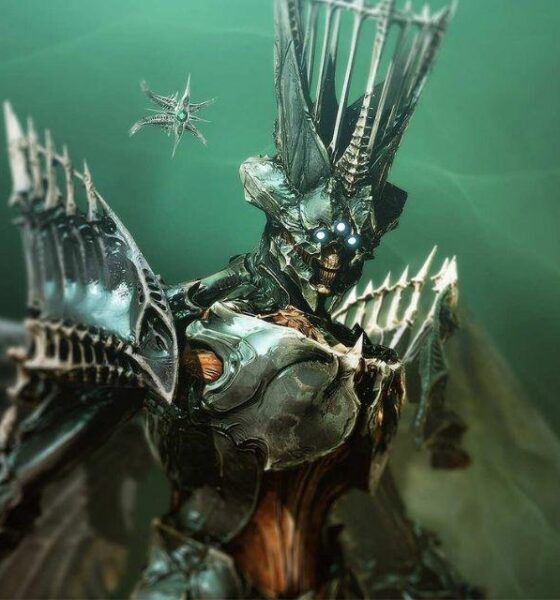 Witch Queen, the next major content and story expansion in destiny 2, has its players excited in a way they haven’t been in a while. The hype is so much that some people even resorted to the periodic table and a little study to decipher the tips of the last trailer of the content.

In the latest trailer, shown above, some numbers and codes are briefly shown that are normally ignored by most players. But folks who can’t resist a mystery – and are especially eager to learn more about Savathûn the Witch Queen – took to the destiny 2 try to decipher these numbers. 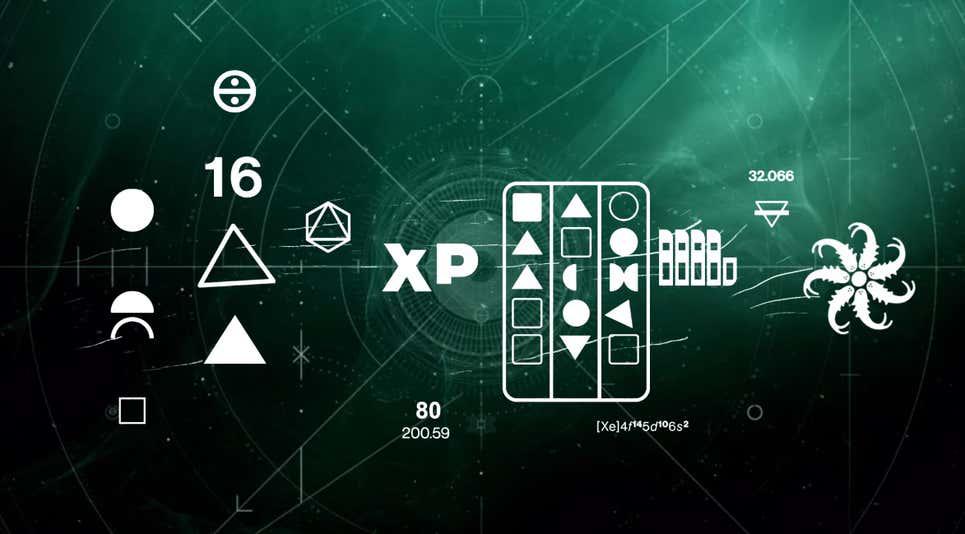 Screenshot of the latest trailer for the Witch QueenSource: Bungie

It doesn’t seem like a coincidence that these three chemical elements fit into the lore of destiny 2 somehow, and more specifically even with the history of Savathûn.

Starting with os. As part of the Witch Queen’s lore, we have information that, on the villain and Hive’s home planet, there was the Osmium Court (“osmium court”), where Savathûn’s father reigned. He was murdered, which forced his offspring to flee, starting the events of the story that lead to the creation of the Witch Queen as a villain.

Mercury, meanwhile, is one of the game’s planets, added in the Warmind DLC. Its surface is covered in sulfur, explaining these two elements and possibly hinting that the star will be important to the story of the new content.

The Witch Queen arrives at destiny 2 on February 22 this year.