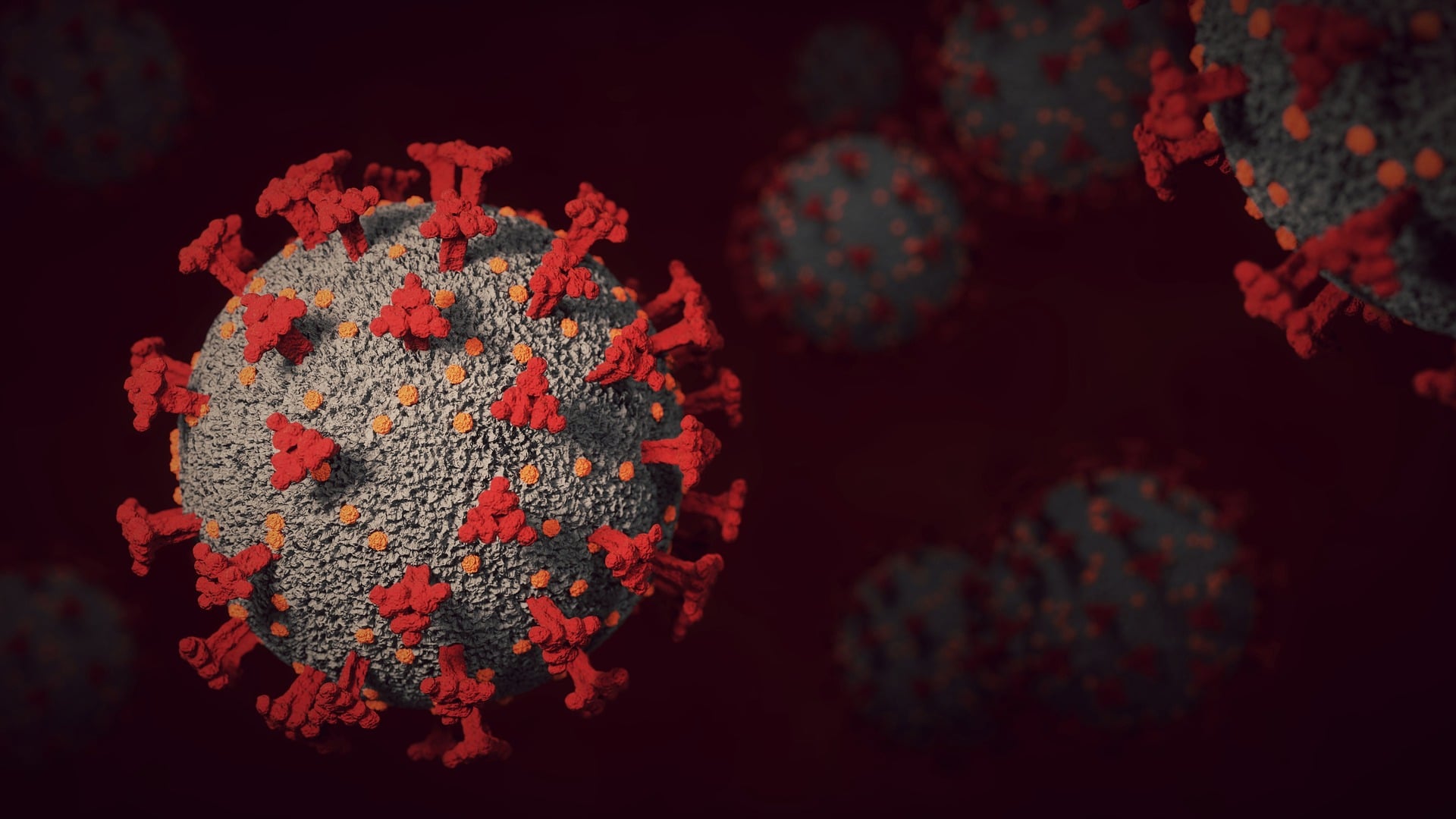 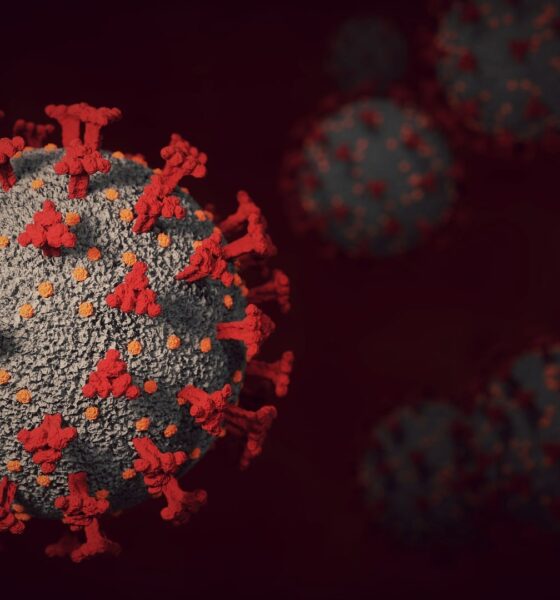 “Deltacron” hybrid virus does not exist according to scientists

Information quickly spread on the internet about the recent discovery of a new variant of the coronavirus called ‘Deltacron’ in Cyprus last Saturday. According to news reported by Cypriot media, it is believed to be a biological combination of the Delta and Omicron variants.

Faced with this new discovery, scientists rushed to provide explanations and give their point of view on the situation.

According to them, Deltacron is probably the result of contamination in the laboratory and not a new variant.

Scientists say the likelihood of genetic recombination between existing coronaviruses is very low.

Maria van Kerkhove, epidemiologist specializing in infectious diseases at the WHO, posted on Twitter that while the word Deltacron implies a combination of viruses / variants, it is not at all. Deltacron is probably due to contamination during sequencing. Likewise for the case of the “flurona” or “flurone” virus considered to be the result of a combination of the flu and the coronavirus, the WHO rejected this claim and made it clear that a person can contract the flu. and Covid-19 at the same time without the two viruses combining.

The head of the COVID-19 Genomics Initiative of Britain’s Wellcome Sanger Institute, Jeffrey Barrett, meanwhile, claimed that the suspected mutations are located in a part of the genome that is vulnerable to errors in some sequencing procedures. .

Faced with the various information and rumors relating to Covid-19 conveyed by the media, especially on the Internet, scientists continue to provide explanations through analyzes to avoid poisoning.

The Covid-19 coronavirus, like all viruses, mutates over time, leading to the emergence of a new, slightly different strain of the virus called a variant. So far, around ten variants of Covid-19 have been identified, including the Alpha, Beta, Delta and Omicron variants. These four variants have been identified as worrying by the WHO.