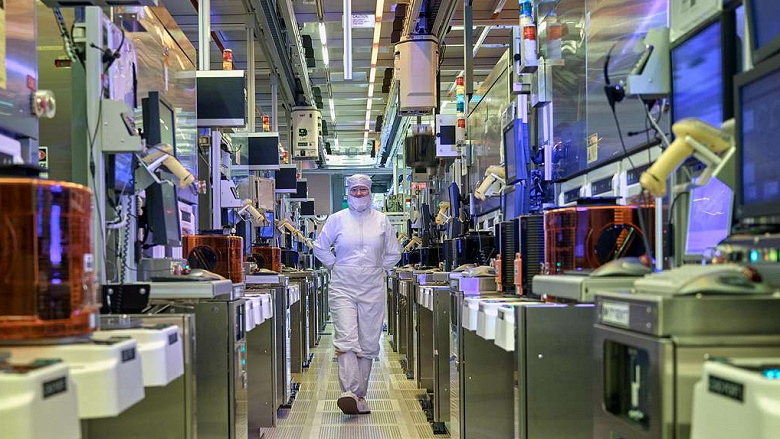 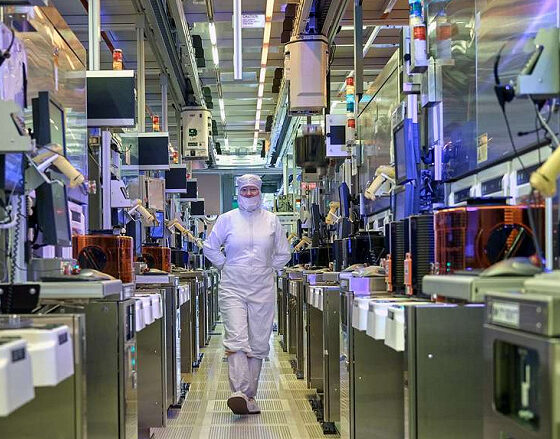 Chipmaking equipment suppliers — Applied Materials, KLA, Lam Research and ASML — are warning their customers that they will have to wait up to 18 months for delivery of ordered machines, according to the Nikkei. The delays are caused by the lack of numerous components (from lenses, nozzles and pumps to microcontrollers, plastic and other electronics).

At the same time, the demand for such equipment continues to grow. TSMC, UMC, Intel and Samsung are planning to launch new factories, but they are already worried that the delay could interfere with these plans. Lead times for equipment orders have increased dramatically. Before the coronavirus epidemic, it averaged 3-4 months. Last year it grew to 10-12 months. Some of the equipment that American KLA makes now has to wait over 20 months. Customers will have to wait 30 months for equipment for the production of substrates, compared to 12-18 last year.

Last month, the parts supplier told me that the waiting period would be about six months. Last week they said he would be eight months old and this week he has grown to 10 months.

Head of one of the companies

Liu Chi-tung, chief financial officer of the world’s fourth-largest custom chip maker, Taiwan’s UMC, said the situation will only begin to improve in the second half of 2022. A Dutch ASML spokesman told the Nikkei that the chip shortage could last another two years.

According to some sources, the situation in the chip manufacturing industry is beginning to resemble a protracted crisis in the supply of microcircuits for the automotive industry. Ultimately, all delays will affect the production of microcircuits, including for equipment manufacturers.