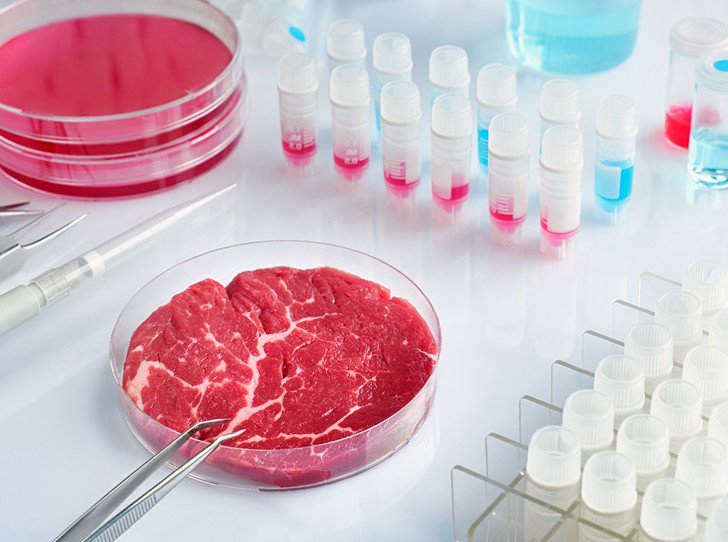 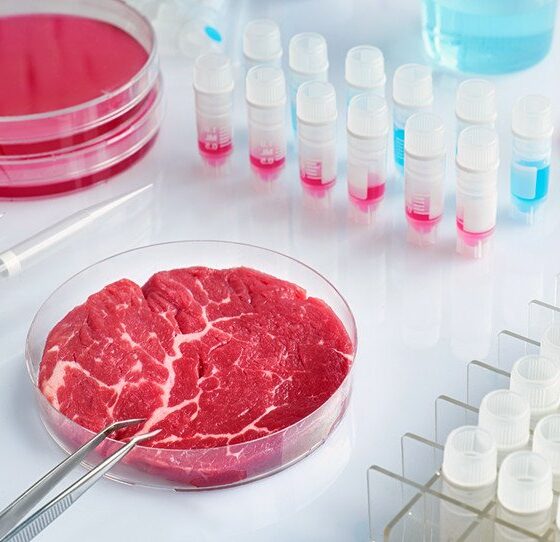 Researchers in South Korea have created a meat substitute using sugar and proteins extracted from the bodies of mealworm larvae, insects used in laboratories to experiment and feed small animals. This was reported by the American Chemical Society (ACS).

“Rising meat prices and global warming have forced us to rethink the possibility of eating insects. Their body contains all the necessary fatty acids, vitamins, minerals and proteins. We hope that the method of processing flour beetle larvae developed by us will lead to the appearance of artificial analogues of meat and “meat sauces” based on these insects.”, – said the professor of Wonkwan University in Iksan (South Korea) Cho Eun-hee.

Professor Cho Eun-hee and his colleagues analyzed how the taste and aroma of beetroot larvae change when they are fried, steamed or otherwise cooked, and they also made similar measurements for regular beef. Chemists used this information to isolate those volatile molecules that give real meat its characteristic taste and aroma. 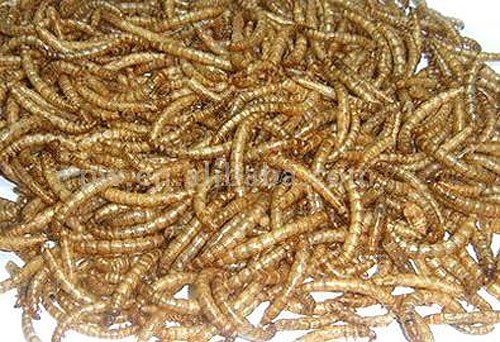 The analysis indicated that “meaty” flavors could be enhanced by roasting whole or ground beetle larvae if they were pre-treated with sugar and some other simple reagents. Subsequent experiments and tasting of the final product showed that the edible beetroot protein paste acquired a typically meaty taste and aroma.

As the scientists hope, their technique will serve as the basis for creating new brands of animal meat substitutes, as well as various sauces and dressings that give dishes a bright taste and aroma of beef and other varieties of meat products. This will reduce the cost of such products and allow humanity to actively fight climate change, the scientists concluded.

In the last ten years, biotechnologists from all over the world have been actively working on the creation of artificial analogues of meat, consisting of cultures of muscle cells from cows and other domestic animals. In addition, scientists are trying to replicate the taste of meat and its nutritional qualities using plant or bacterial proteins, as well as body tissues of various invertebrates.

These technologies, scientists hope, will help make meat production safer for the environment and climate, as well as make it more affordable for consumers. On the other hand, so far, researchers have not been able to fully reproduce the taste of meat, as well as make its analogues attractive to all consumers.