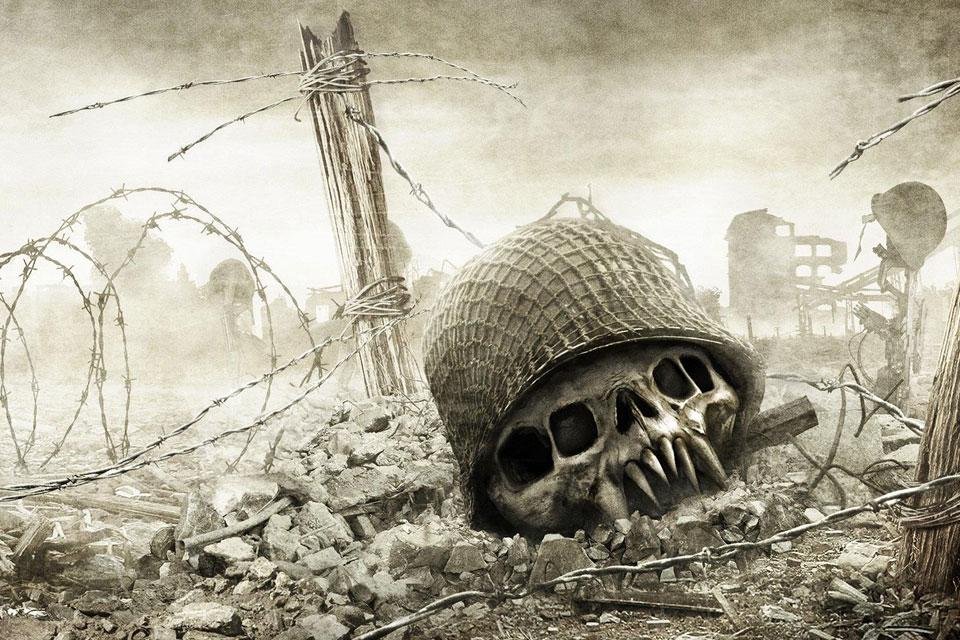 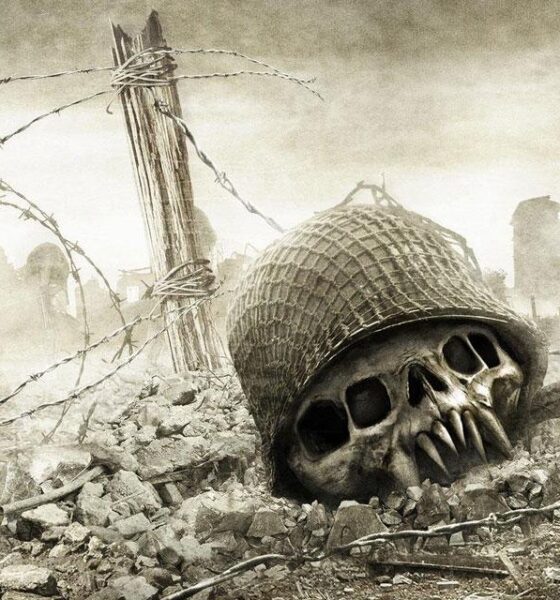 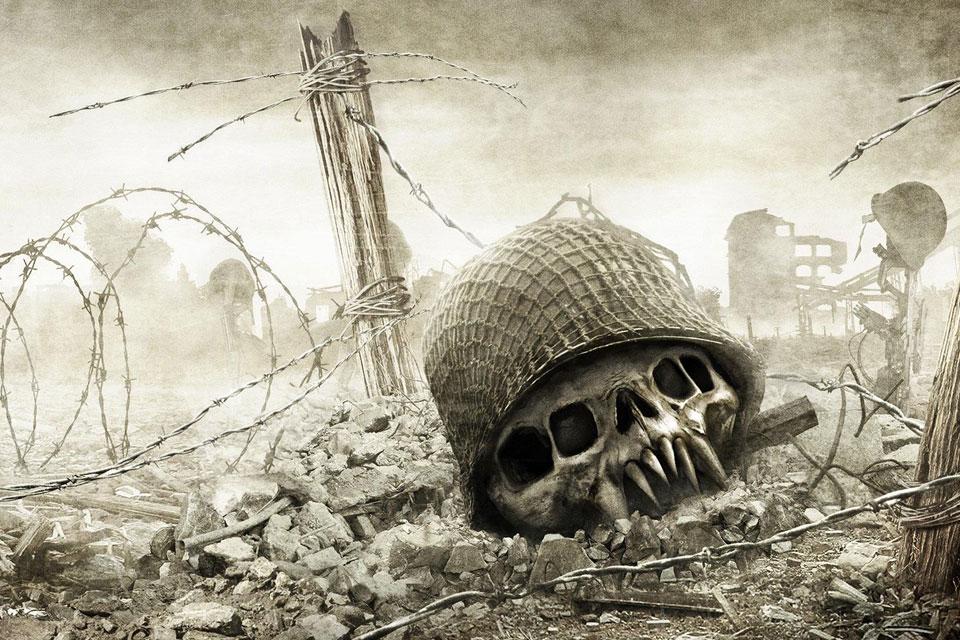 After the sequence of Days Gone didn’t get off the ground, Bend Studio wanted to make a new Resistance, this time in an open world. The information was revealed by Jeff Ross, game director of PlayStation zombies.

In an interview with David Jaffe on his YouTube channel, Ross claims to have suggested a sequence of Deacon St. John’s adventure, but the idea does not seem to have pleased his superiors. According to him, “there was nothing there that made the local manager and his boss feel good” about releasing the sequel.

The suggestion would have been taken into account to some extent but, according to him, his game was seen as a bomb that sold little — something the director himself recently claimed was not true, saying his title had more sales than Ghost of Tsushima.

when the second Days Gone was not accepted, he would have then suggested the Resistance in an open world, which would be “very cool”. While “many aspects of that property fit well into open-world gameplay”, Ross says the Sony was not interested in the idea.

It was then that his bosses gave him the opportunity to make a new Siphon Filter, but the director didn’t like the offer. “I had no idea how to reboot Siphon Filter“, he stated, also saying that he was “not interested” in working with the series. 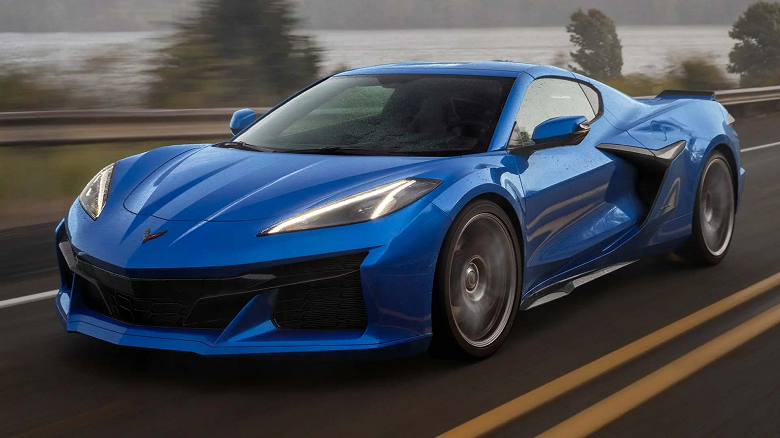 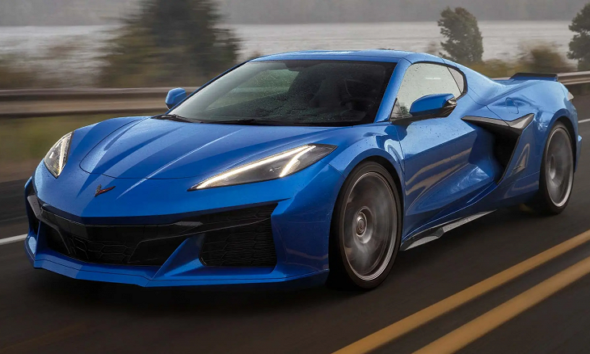