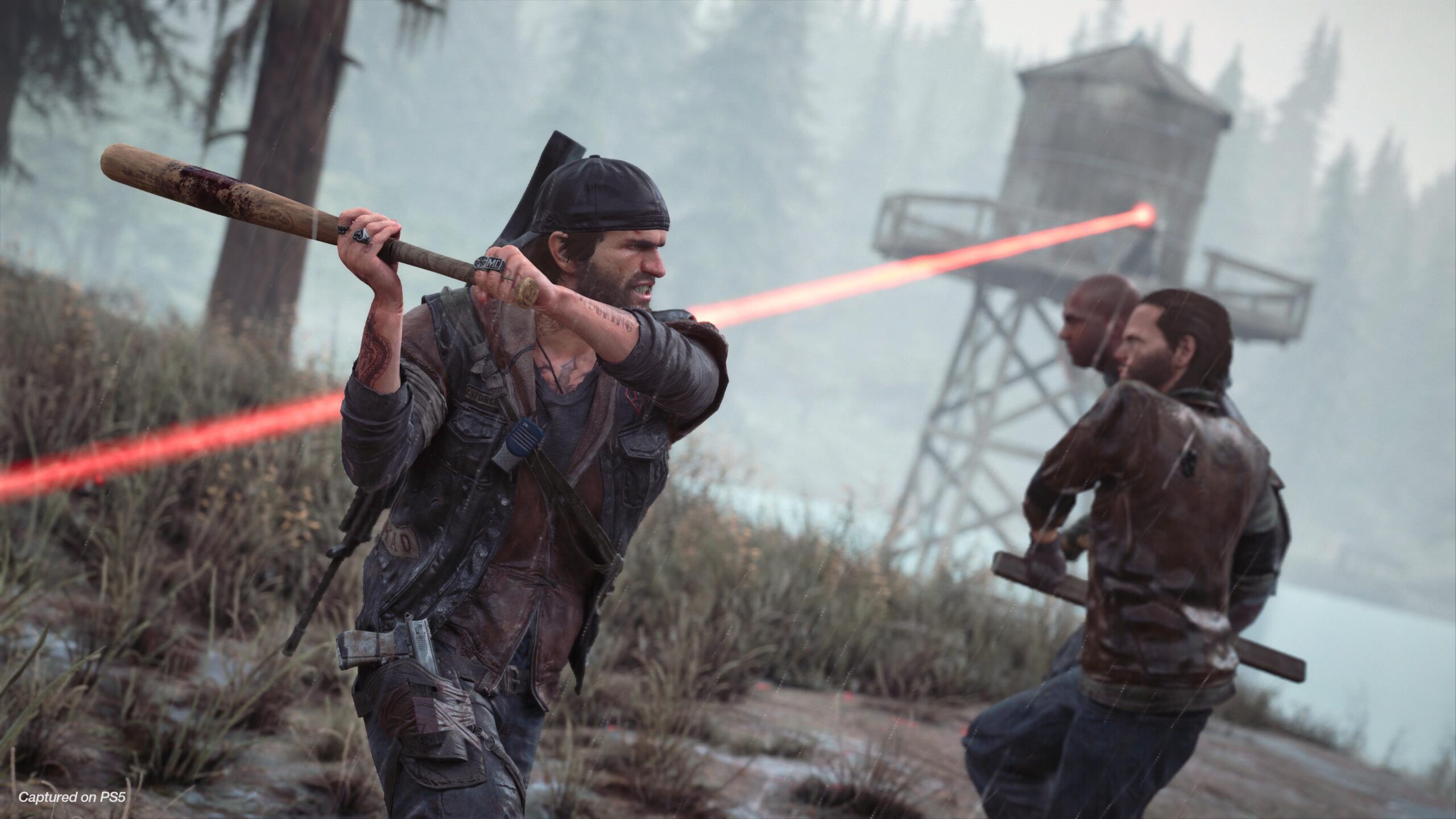 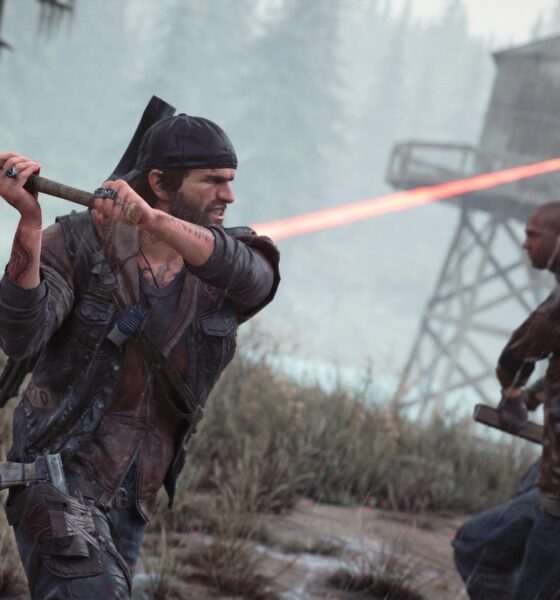 After stating that Days Gone sold more than Ghost of Tsushima and even then it was treated as a failure, director Jeff Ross gave an interview to USA Today debating some ideas for a continuation of the apocalyptic game.

To Ross, Days Gone 2 would continue to follow the Deacon St. John and Sarah channel. “They’re together, but they’re probably not happy. What can we do with it? We were married before the apocalypse, but what’s the future going to be like?” For him, the narrative has to remain strong without leaving the motorcycle aside.

Looking at the world, Ross talks about expanding the fauna and flora and adding more dynamism, like a bear rummaging through a garbage can or random attacks by wolves. In addition, this dynamism would also be carried over to allied and enemy NPCs, bringing greater variety in their behavior.

Ross also commented on more technical additions. “I would bring in more systems, which are very simple. And if they are simple, they can be elegant and rich for the players to play. Adding a layer or two of systemic elements was something that was on our minds and would add a ton of richness to the player and a ton of unique moments in the open world.” He also cites gameplay changes based on player data and the ability to swim, which was removed from the first game for technical reasons. 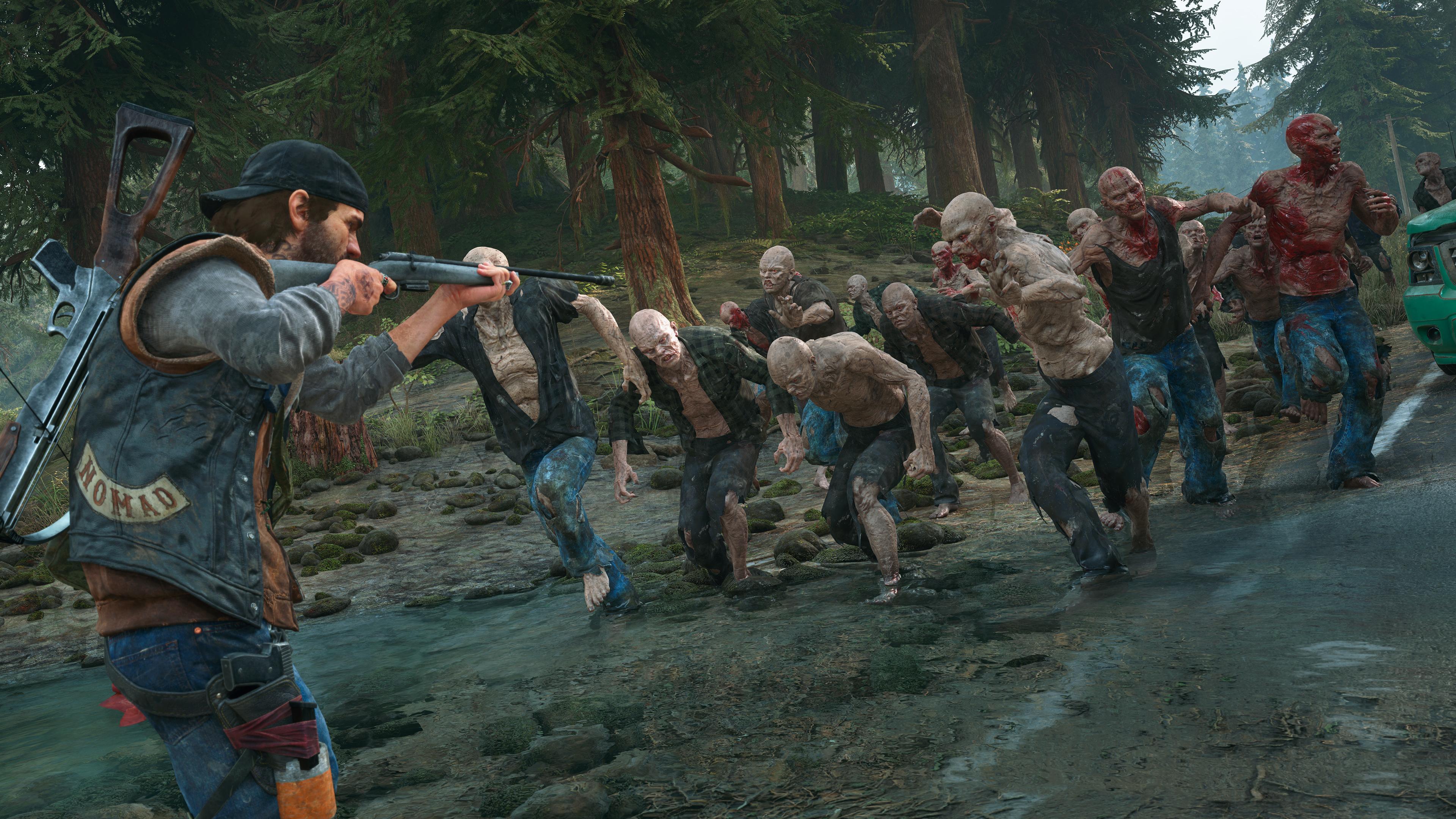 Even with all this, Days Gone 2 it’s just a dream, as Bend Studio underwent a revamp and Jeff Ross no longer works at the developer. The director further stated that, before leaving, he wanted to make a new Resistance set in an open world.