Cyberpunk 2077 Nothing Will Help: Things Got Worse After the Giant Patch

Recently, CD Projekt RED published a huge update 1.2 for the cyberpunk RPG Cyberpunk 2077, which brought with it over 500 fixes and improvements.

Early adopters to install the updates immediately noticed the noticeably improved graphics of the previous generation version of Cyberpunk 2077, which was in a terrible state at the time of the game’s release.

However, fans later discovered that the game remained a lot of serious bugs and performance problems, as well as new troubles. Users note a problem in the sudden appearance of cars on the road. If you call several vehicles at once, they all appear in one place, after which they begin to explode. In doing so, the game struggles to display all of the debris and particle effects, resulting in significant performance degradation. Cars still do not have a collision detection system and can get stuck inside other vehicles or objects. Players can jump out of cars at full speed without taking damage, and cars stop immediately as soon as the player gets out of the vehicle.

The patch has improved performance on the latest generation consoles, however the game still struggles to reach a stable 30fps, especially on the Xbox One. The PS4 version often runs at 30 fps, but in action scenes the performance drops to 20 fps. Both versions still suffer from minor freezes, especially when moving to a new region of the game world.

Many players still report seeing strange NPC poses, incorrect texture loading, and many other issues. Also, users complain about boring shooting and the lack of a combat system.

PC users report that after the update, Cyberpunk 2077 has become significantly slower, and some cannot start the game at all. 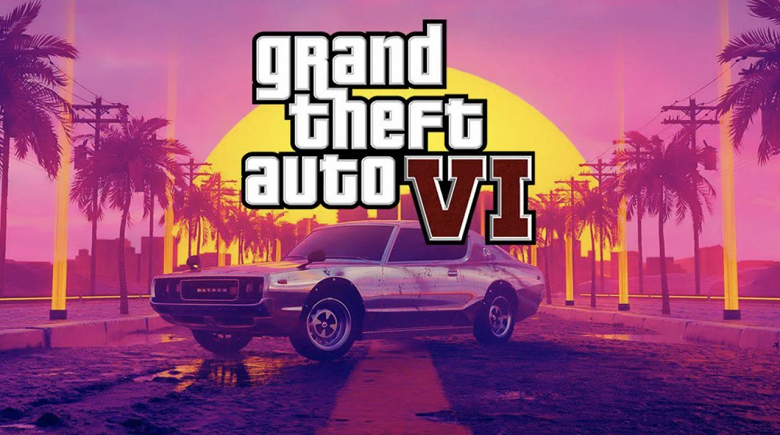 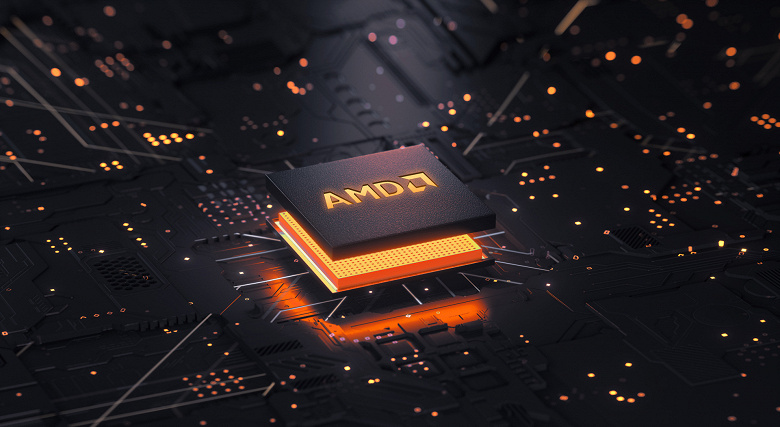 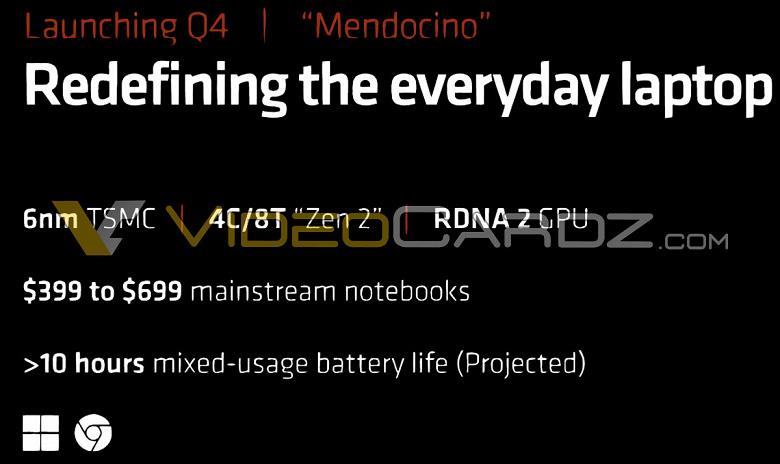