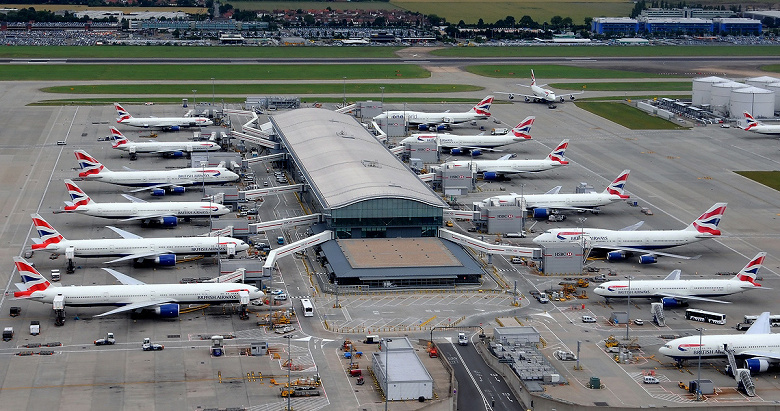 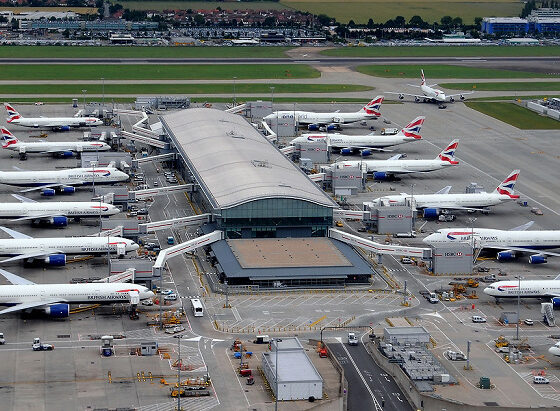 London Heathrow Airport has imposed a limit on the number of passengers who can use the air harbor daily, and urged airlines to stop selling tickets for summer flights this year. With these measures, the airport management intends to try to correct the situation with the mass cancellation of flights due to lack of staff.

From now until September 11, the airport will be able to serve a maximum of 100,000 people a day. That’s 4,000 fewer than the average number of passengers the airport estimates would fly daily from Heathrow in the summer. “We are asking our airline partners to stop selling tickets on summer flights to limit the negative impact on passengers.”,” said Heathrow chief executive John Holland-Kay.

“We acknowledge that this means more summer travel will either be rescheduled, to a different airport, or cancelled, and we apologize to those whose plans will be affected.”he added. According to Sky News, passengers whose tickets are canceled due to the Heathrow decision will not be entitled to compensation, as this situation is not in the hands of the airlines.

All this is happening against the background of a sharp shortage of service personnel that British airports are facing. During the coronavirus pandemic, airlines and airports laid off tens of thousands of employees, and now it is not possible to quickly recruit the required staff. The problem became especially acute in early June, when a four-day holiday was announced in the country on the occasion of the 70th anniversary of the reign of Queen Elizabeth II. Then thousands of people were faced with the cancellation of flights and could not go on vacation at all.