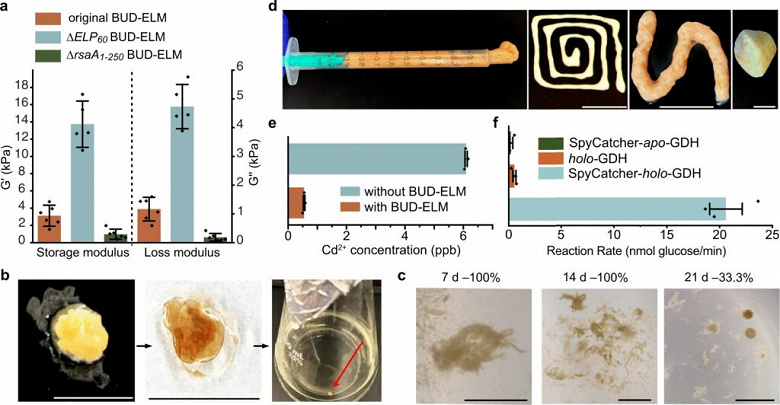 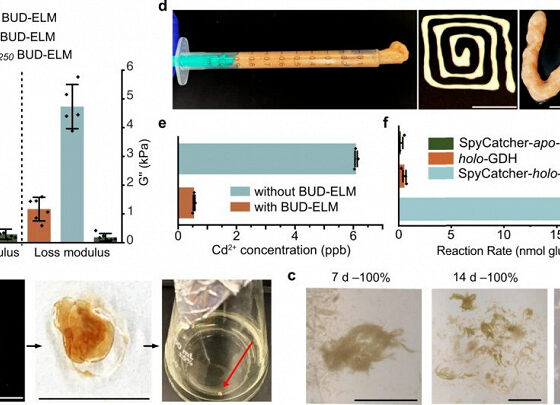 Created living programmable matter from bacteria. It is useful for cleaning reservoirs and creating sensors.

At Rice University in the US, biologists have developed a technology for growing living matter from genetically modified bacteria. First, scientists change the genetic code of bacteria, then use a protein that stimulates the growth of microorganisms and allows you to create large structures.

The basis of the work was the bacterium Caulobacter crescentus – it can be found in reservoirs. Its genetic code contains a protein that creates protection for the bacterial membrane. This protection is similar to the scales of a snake. It is this “scale” that is used to create spatial structures, which are then filled with a mass of bacteria. The result is a substance that grows by analogy with trees, bones, and so on. During the day, the population of such microorganisms increases by 10 thousand times.

Scientists have already created several species of such bacteria, including ones that can clean water bodies by accelerating the oxidation process of glucose. This will purify the water from toxic substances or pollution.

In general, such technology can become the basis for bioelectronics, living sensors and new drugs. In addition, in this way it is possible to create building materials that restore their structure when disturbed.

Finally, such microorganisms can be stored at room temperature, which eliminates the need for special measures during transport. At the same time, the researchers note that the commercial implementation of the technology is still far away.