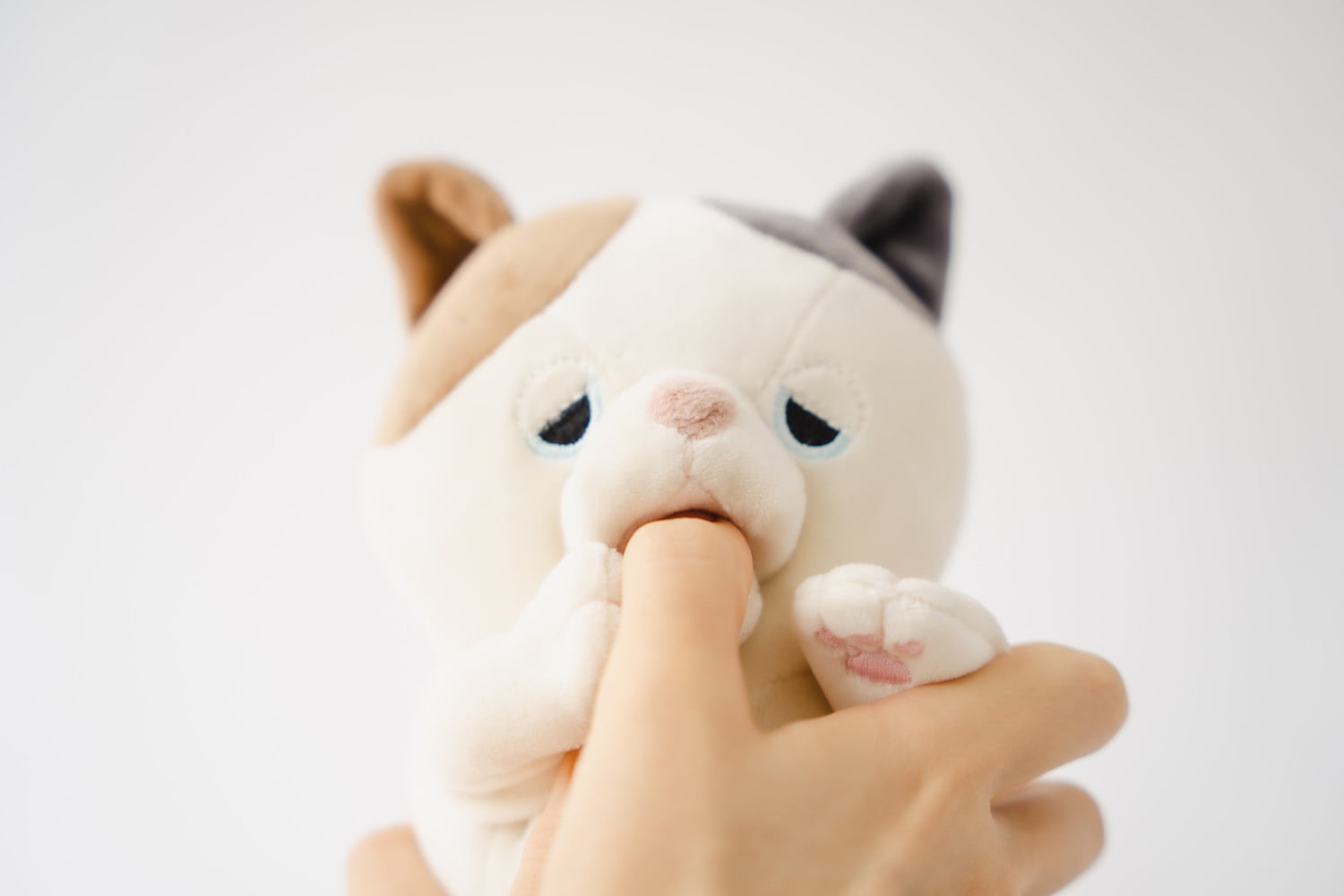 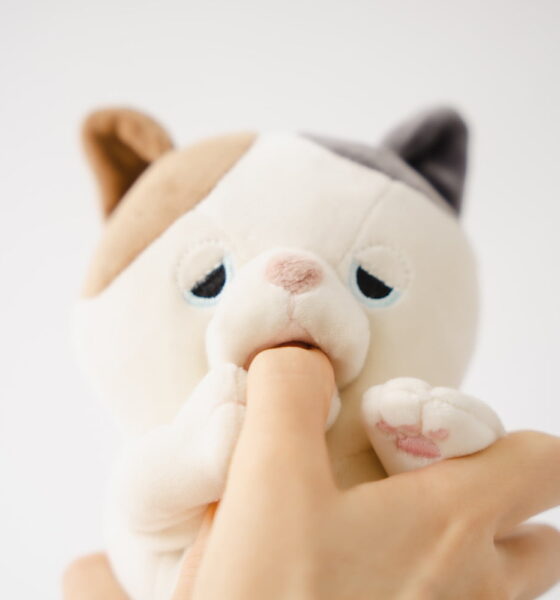 Crazy robots at CES 2022. One finger sucks, another gets massaged

CES 2022 is full of amazing novelties. I really like Razer’s propositions, such as Project Sophia. However, in this post you will see unusual robots and machines that can shock you.

Crazy robots and machines at CES 2022 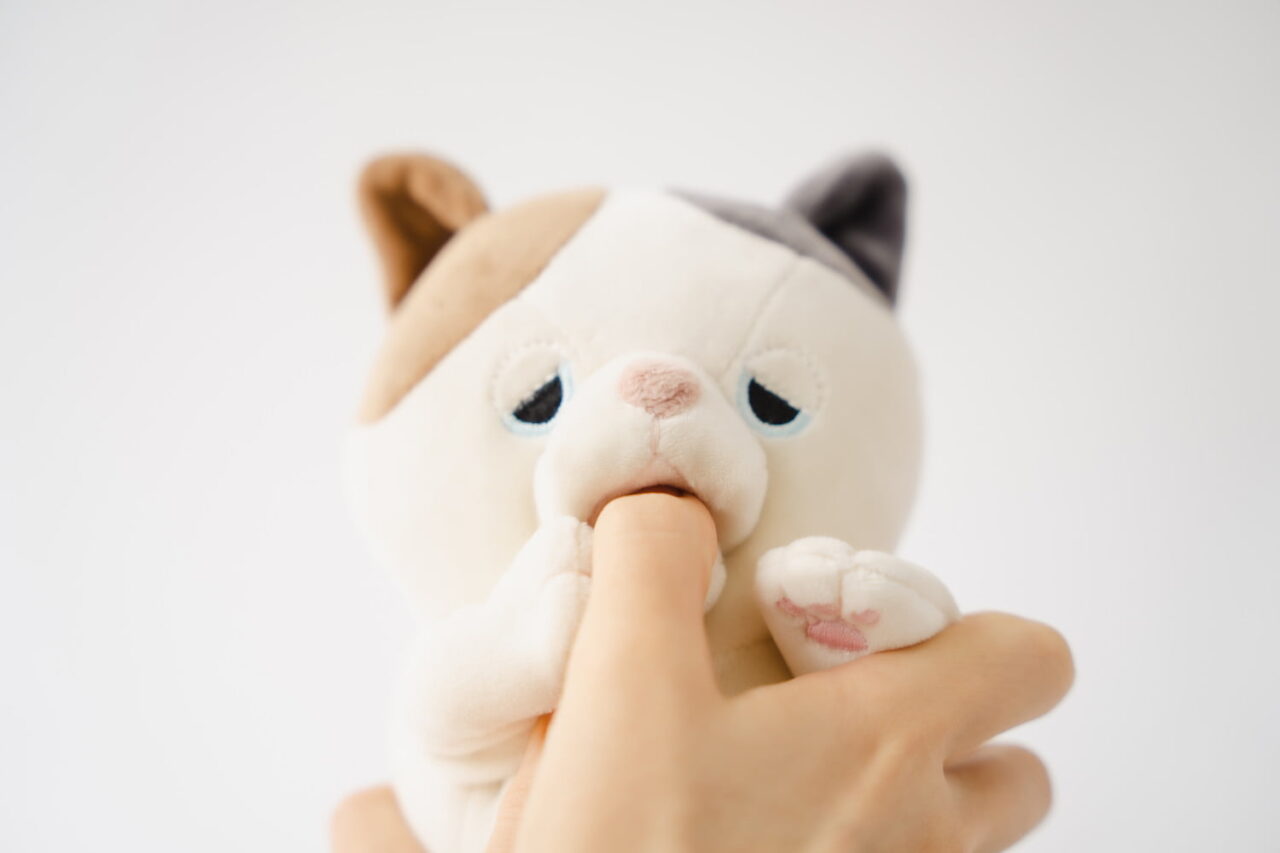 The cat robot, called Amagami Ham Ham by Yukai Engineering, it is probably the weirdest product that came out of CES 2022. It is a cuddly cat-shaped cuddly toy that can suck your fingers. According to the company, we all have a secret desire to have our fingers nibbled on.

A concept is a design intended to be a stress reliever. The robot is driven by the algorithm it produces 20 different suction patterns. This means that every time you put your finger in the mascot’s mouth, you will feel a different sensation than before. At least that’s what its creators say.

Patterns include tasting, massaging, and sucking. The robots come in two versions based on the Nemu Nemmu series – Calico Cat and Shiba Inu the Dog.

“Most people like the feeling of nibbling, but know they have to teach their children or pets to stop them, or else the children and animals will end up biting them with full force.”

As the creators claim, Amagami Ham Ham is a robot that frees humanity from the puzzle: “to chase or not to chase forbidden pleasure.” It’s unclear how much the device will cost or when it will be available, although the company intends to launch a crowdfunding campaign this spring.

Humanoid robot Ameca, built by the British company Engineered Arts, had its first public presentation at CES. Previously, we only saw him on the Internet on YouTube.

The gray-faced humanoid robot is designed to be his the facial expressions reflected human manners. It first hit the Internet late last year when the Cornish company uploaded the video to YouTube. Even Elon Musk commented on the robot on Twitter with the word “Yikes”.

The device is a research platform and not a standalone product, but the company anticipates it will lead to the use of humanoid robots in public service environments, including as airport information terminals.

“We were incredibly surprised. It became a sensation overnight. We have 24 million views on a single Twitter post. ”

Hyundai has unveiled the details of an interactive and semi-virtual future it calls “metomobility.” In such a universe, various robotic devices interact with humans to provide a wide range of mobility services. 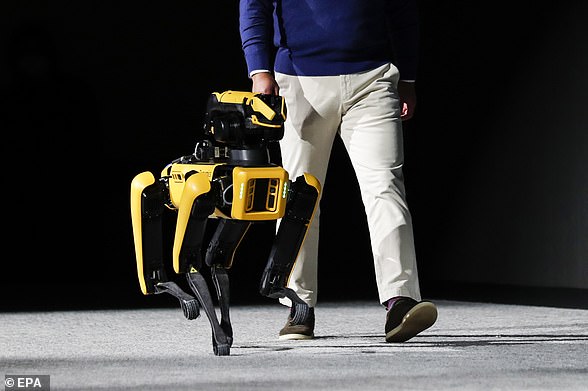 The automotive company has revealed that these will range from automated individual transportation to remote robot control in “smart” factories. Hyundai has outlined some examples of how it can connect the metaverse to the real world, including a vehicle that can be converted into a workspace or entertainment room that includes a 3D video game platform.

Other ideas include a “smart” factory where people outside the plant remotely control robots that interact with machines and products inside the plant.

Massage and comfort played a big role at CES in 2022. A fully automatic massage table made a splash. 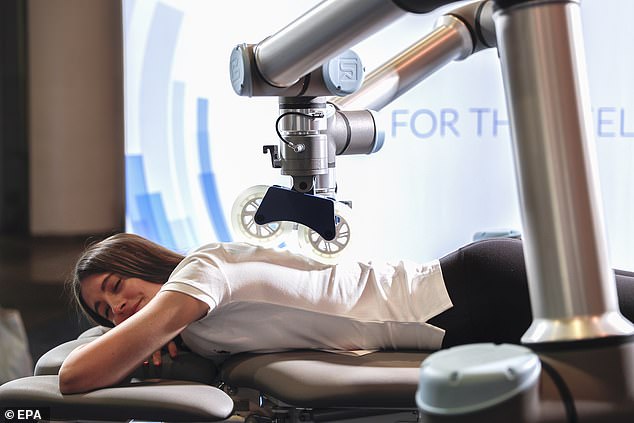 The full body massage robot will be used primarily in massage salons. The startup built a robot with two arms. It has a neural network that allows real-time data exchange and responding to the needs and requirements of the user.

The robotic arms can operate on 6 axes and work together to create the perfect massage routine for the person on the table, drawing from the database. You can control the location, duration, path, speed and strength as needed. The device will cost $ 310,000.