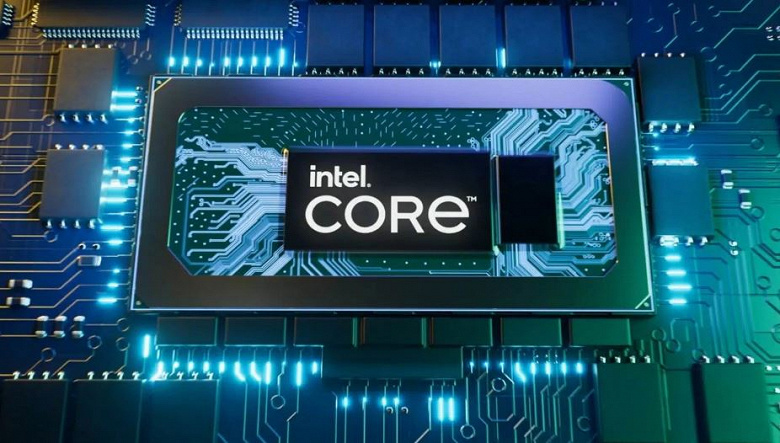 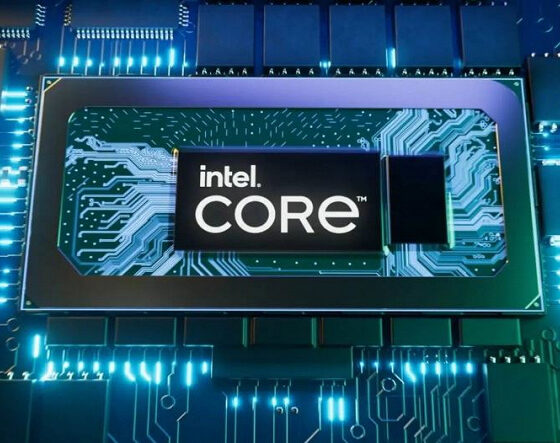 Despite the fact that before the release of Intel Raptor Lake processors there are still at least a few months left, there are already a lot of tests and reports on the Web about the performance of the flagship Core i9-13900K model. And now the Chinese (it is in China that engineering samples of the latest CPUs appear earlier than other countries) have tested a simpler and cheaper model – the Core i5-13600K. And he impressed.

For starters, the settings. The Core i5-13600K will be a 10-core processor, with 6 large and 8 small cores. The maximum frequency of the large ones will be 5.1 GHz, which, coupled with an increased L2 cache to 20 MB and a 24 MB L3 cache, in itself promises a significant increase in performance. For comparison, the parameters of the current Core i5-12600K: 6 large cores with a maximum frequency of 4.9 GHz, 4 small cores, 9.5 MB L2 cache and 20 MB L3 cache.

Now – to the results. In CPU-Z, the Core i5-13600K engineering sample was 28% faster than the Ryzen 9 5950X in a single-threaded test. In multi-threaded, he, of course, lost, but lost only slightly. And here you should take into account the fact that all the cores of the Ryzen 9 5950X are the same and operate at the highest possible frequency, unlike the promising Core i5. 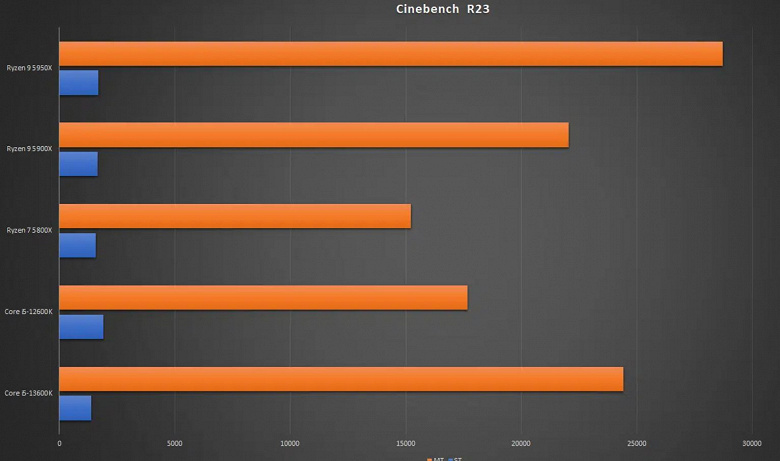 In general, the Core i5-13600K is impressive already now, at the stage of an engineering sample. At an adequate cost (and, most likely, it will be, judging by the Alder Lake CPU), it can become a hit.