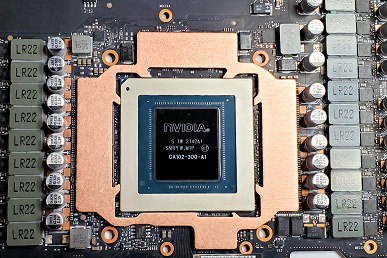 Many are already aware that the heating of GDDR6X memory in Nvidia’s top-end GeForce RTX 30 graphics cards can be reduced by installing copper thermal pads instead of standard ones. However, as it turned out, there is another solution – less laborious and more elegant from a purely aesthetic point of view. A copper plate for memory chips eliminates the need to install gaskets on each individual chip, while the cooling efficiency of such a solution is quite satisfactory. 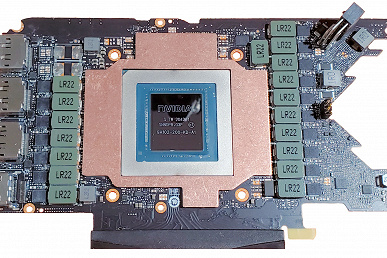 The sale of copper plates in the United States is handled by a resource with the speaking name CoolMyGPU. The range includes various options for both the top models GeForce RTX 3080 and RTX 3090, and for the “popular Ampere” – GeForce RTX 3060, RTX 3060 Ti and RTX 3070, although they use less heat-prone GDDR6 memory. 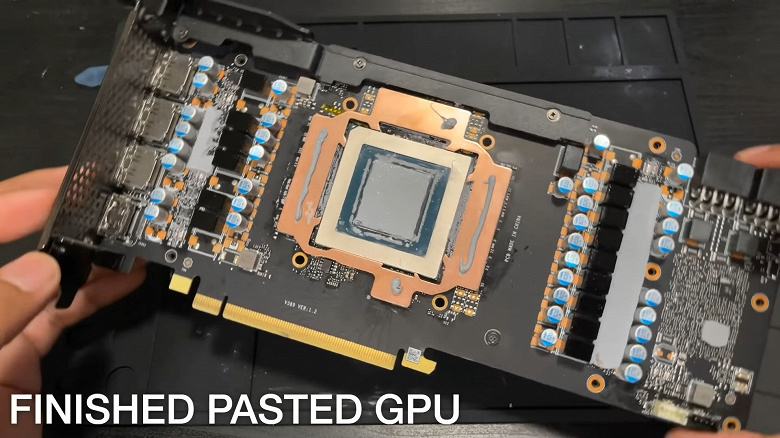 One of the bloggers shared his own experience of using a copper plate on YouTube using the GeForce RTX 3080 as an example. It turned out that temperatures dropped by about 20%. Moreover, since the plate partially contacts the GPU frame, its temperature also decreases. The results are:

In general, the copper plate works, but it must be understood that any intervention in the cooling system of the video card automatically voids the user’s warranty. As for the price of a copper plate, it is 30-60 dollars, depending on the model of the video card and the presence or absence of thermal paste in the kit.