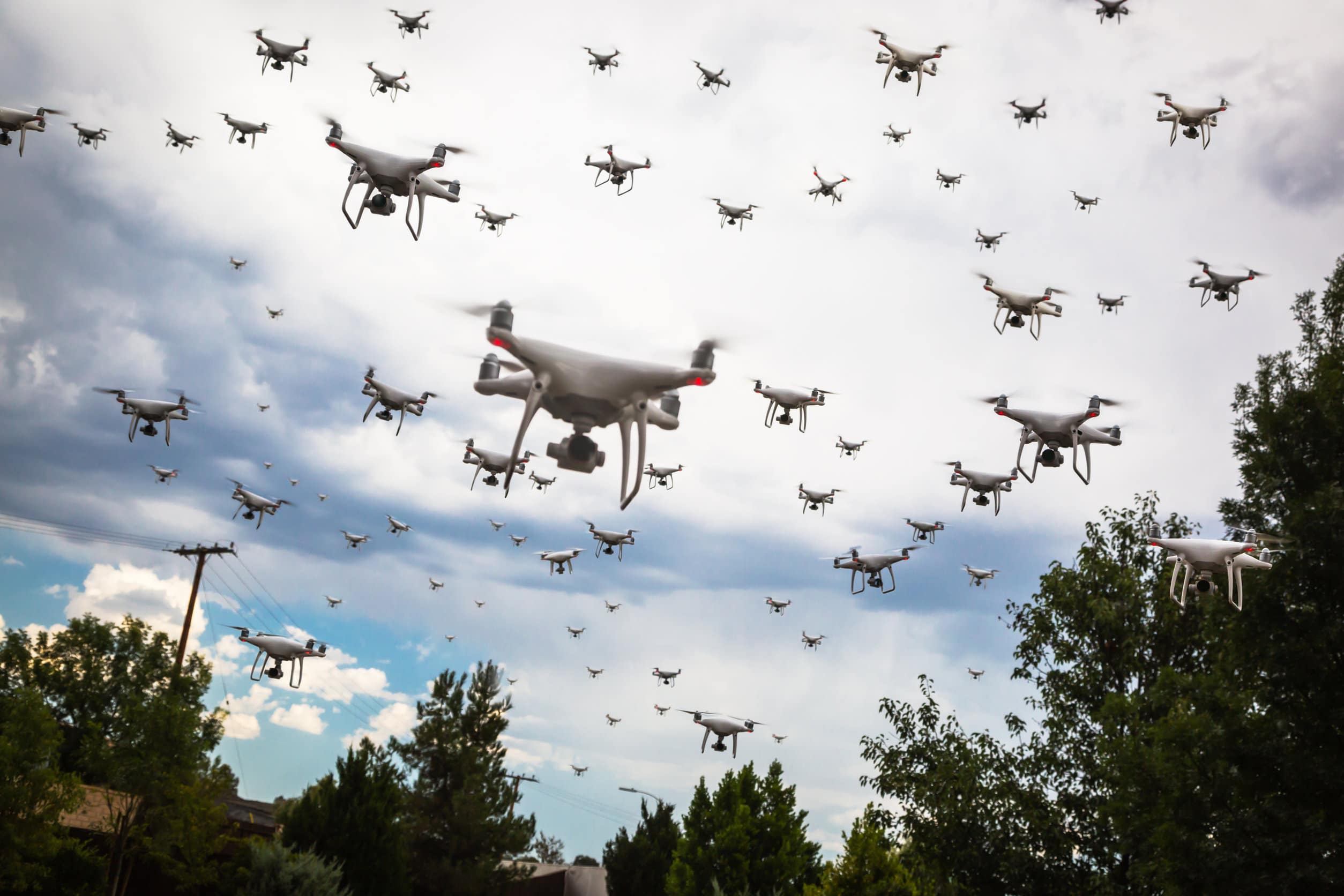 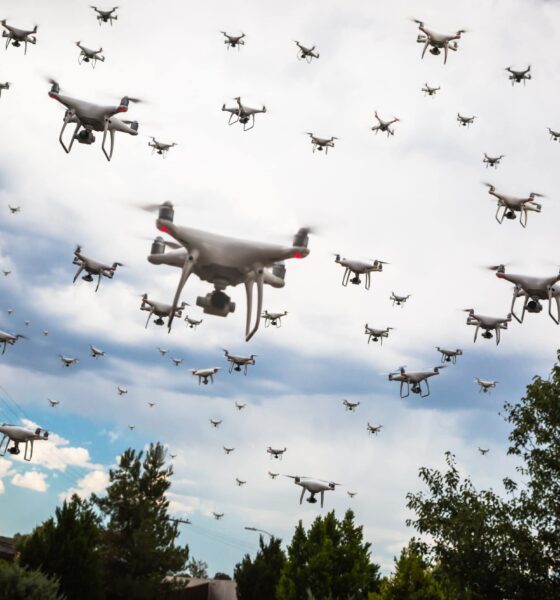 Control a swarm of 130 drones? It is now possible with this new technology

In the military field, we can say that reality is gradually catching up with science fiction. In the United States, it is now possible for a single person to control a swarm of 130 drones during military operations. This is a project led by the company Raytheon in partnership with DARPA or Defense Advanced Research Projects Agency.

According to a press release issued by the company, they have successfully tested the new technology both indoors and outdoors in urban settings. The technology in question is called OFFSET or “OFFensive Swarm-Enabled Tactics”, and consists of 130 physical drones, as well as 30 simulated drones. Raytheon says the software and hardware used allow an operator to take control of the swarm with minimal training.

Controlling a swarm of drones changes the way an operator or group of operators views drones, according to Shane Clark, senior project researcher at Raytheon.

Controlling a whole swarm of drones using OFFSET technology is not done from a classic command post. Indeed, the operator will use a virtual reality interface that will allow to see through each drone individually. This will create an “interactive virtual view of the environment”, as Raytheon puts it.

Clark explains that with this system, one can for example see behind a building to access a view of the locations of the drones, and use the virtual reality environment to test if the mission is viable.

Control with your voice

To make it easier for the operator to control the drones, the Raytheon team created a voice interface. According to Clark, this system will allow whoever is in control “to act quickly while having constant situational awareness”.

It’s safe to say that DARPA is seriously interested in drones. The agency is also working with another company to develop a way to recharge drones remotely. If we combine this system with a swarm that we can easily control, it will be a very effective tool during military missions.