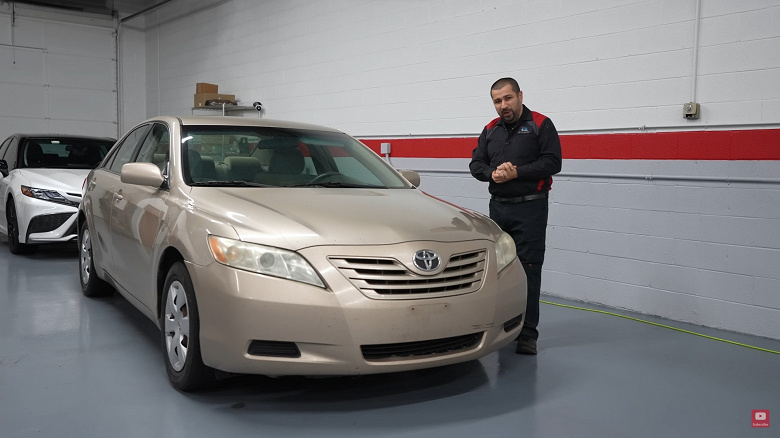 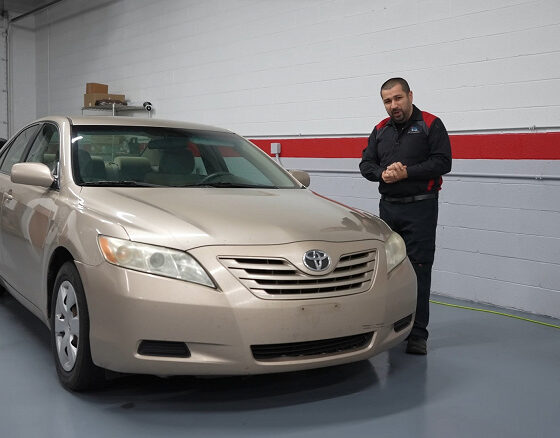 Consumption of 1 liter of oil per 250 km – is this normal? Toyota Camry with a mileage of 483 thousand km was disassembled in the USA and they were surprised at the state of the engine

In the United States, the owner of a 2009 Toyota Camry with 300,000 miles (483,000 km) decided to disassemble his car’s 2AZ-FE engine (2.4 L gasoline engine) to understand the cause of high oil consumption – in fact, every 250 km of run “flew” 1 liter of oil. As a result of the disassembly, unexpected conclusions were drawn.

The culprit of increased oil consumption is piston rings. But if the owner had participated in a recall campaign in which Toyota just changed these rings, then most likely his Camry could drive the same amount without any problems with oil consumption, because if you do not take into account the cylinders, the engine was in perfect condition. 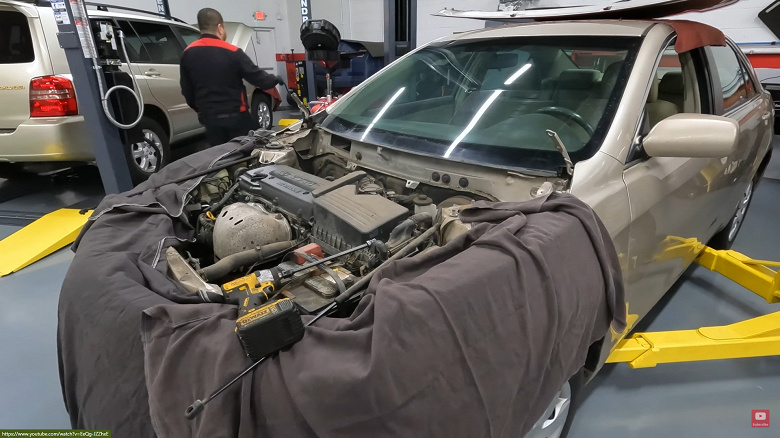 Nevertheless, even in its current state, the repair is justified, since only the “short block” – the cylinder block, crankshaft, connecting rods, liners, pistons and piston rings – has to be replaced. Given the overall very good condition of the motor, this sedan (equipped, by the way, with a manual transmission, which is a rarity for the United States) will be able to drive more than one hundred thousand kilometers. This is another example confirming the high reliability of Toyota cars.