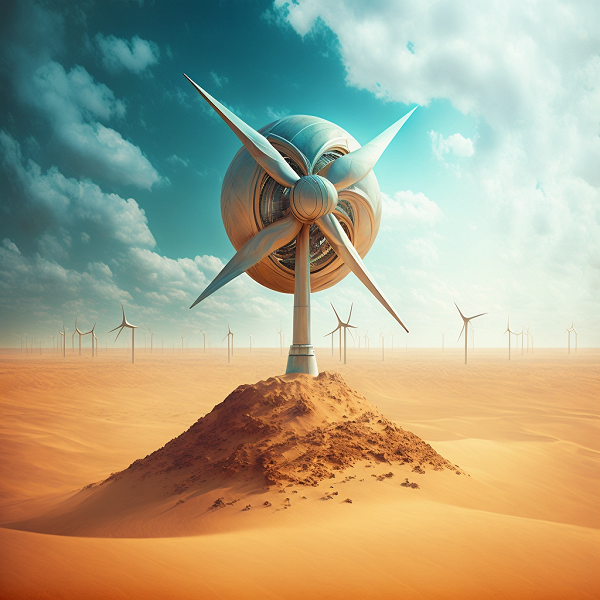 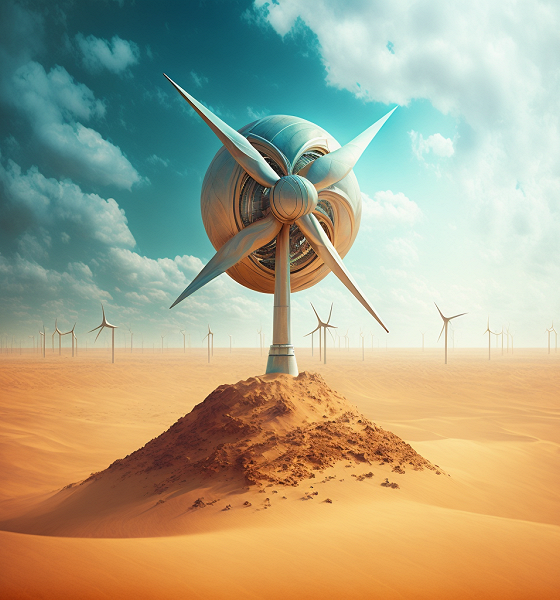 Colonists on Mars could build wind turbines to extract energy. This option can be effective.

When it comes to potential human colonies on the Moon or Mars, nuclear reactors and solar panels are usually mentioned as the main source of energy. However, in the case of Mars, there is another option.

In certain areas of the Red Planet, energy can be obtained through wind turbines, a new study shows. More specifically, we are talking about providing energy for six colonists who can live and work on Mars all year round. True, here, in addition to wind energy, solar energy will be needed. But the bottom line is that these calculations were carried out for areas closer to the poles, where solar energy alone is extremely difficult to manage.

As you know, the Martian atmosphere is extremely rarefied. In fact, its density is only about 1% of the Earth’s, and the winds on Mars correlate with Earth’s in about the same way. However, this is enough to turn properly designed turbines and generate power.

Previously, it was believed that it was completely unprofitable to use wind energy on Mars, but such studies were carried out only for certain zones. In the new study, the scientists adapted the global climate model, which was originally developed for the Earth, to take into account the features of Mars. They used detailed information about Mars, including terrain, dust levels, and solar radiation in various regions. As a result, a model was built for different wind speeds on the planet, at different times of the day, in different seasons and even years.

As a result, calculations showed that wind energy can perfectly complement solar energy, and in some individual regions even be the only source of energy. Such a source has the maximum efficiency along the edges of Martian craters and volcanic uplands.

True, all this is only theoretical research, since the construction of wind turbines on Mars, taking into account the transportation of the necessary components, is unlikely to make such an option more expedient than solar or nuclear energy.