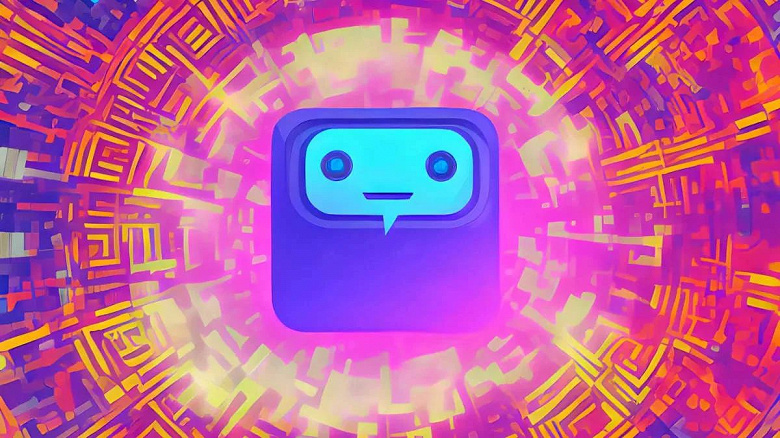 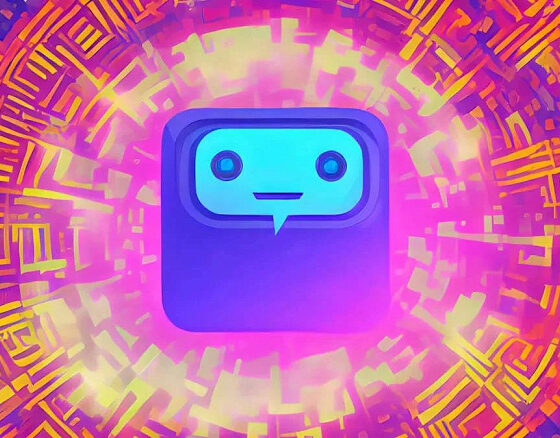 A few weeks ago, the world learned about the ChatGPT chatbot from OpenAI, which turned out to be quite powerful. He can carry on a conversation, generate ideas, pretend to be a Linux machine, and much more. Although ChatGPT can and should be improved, its current capabilities are already amazing. And now, according to media reports, Google is seriously concerned about this, declaring a “red code”.

CEO Sundar Pichai reportedly held a series of AI strategy meetings where he urged employees to put all their efforts into creating a “symmetrical response” to ChatGPT. In other words, Google is preparing to create its own similar chat bot.

At the moment, the research team and the Trust & Safety team have already started working on it. They are tasked with helping develop new AI products. The company also plans to release a generative neural network similar to DALL-E (it was also developed by OpenAI).

Apparently, the tech giant’s fears are justified. ChatGPT can write code, answer questions, solve mathematical problems, make predictions, and the quality of answers is higher than that of the Google search engine. Although, of course, the neural network still makes mistakes and sometimes gives wrong answers.

However, it is the search giant’s concerns that point to the potential of ChatGPT. After all, if the chatbot develops to such an extent that it can give the right answers, users will stop following “sponsored” links, which will hit the business of Google itself.

Earlier it was reported about the LaMDA chat bot, which was developed by Google. But it is not yet available for testing, the company does not put it in the public domain.