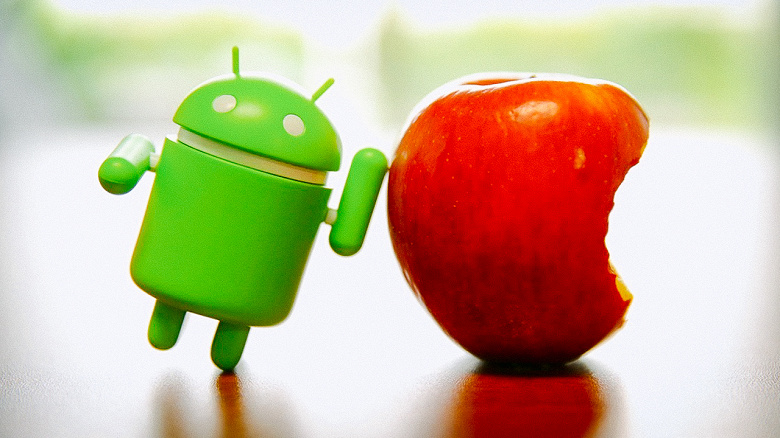 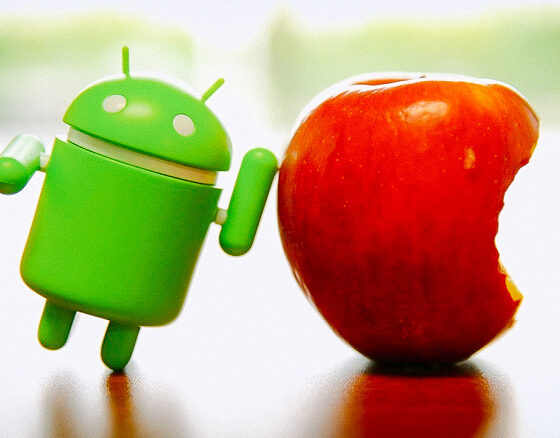 Clear evidence that iPhones are becoming more desirable than Android smartphones. The share of the latter has been falling for five years

According to recent data, the Android operating system continues to lose its market share.

According to StockApps, Android currently holds 69.74% of the smartphone market compared to 25.49% for iOS. That is, Android unconditionally dominates, but the nuance is that over the past five years, its share has decreased significantly. 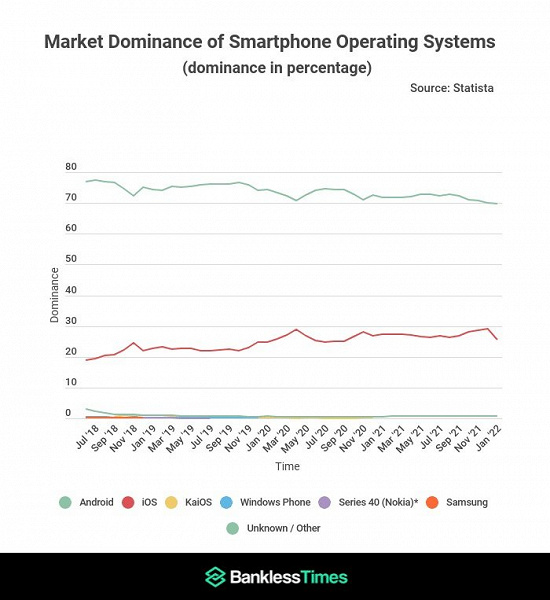 More precisely, in 2018 it accounted for 77.32% of the market against 19.4% for iOS. And this means that Apple has done an excellent job, having managed to win back a significant number of users from the main competitor. At the same time, in November last year, that is, shortly after the launch of the iPhone 13 line, which turned out to be very popular, the share of iOS reached 30%.

In general, judging by the graph, the trend continues, so it is likely that the share of Android will continue to fall, and iOS will continue to strengthen its positions, although this process, of course, cannot last forever.